Access to naval facilities in Oman could see a greater Indian naval presence in the Persian Gulf. 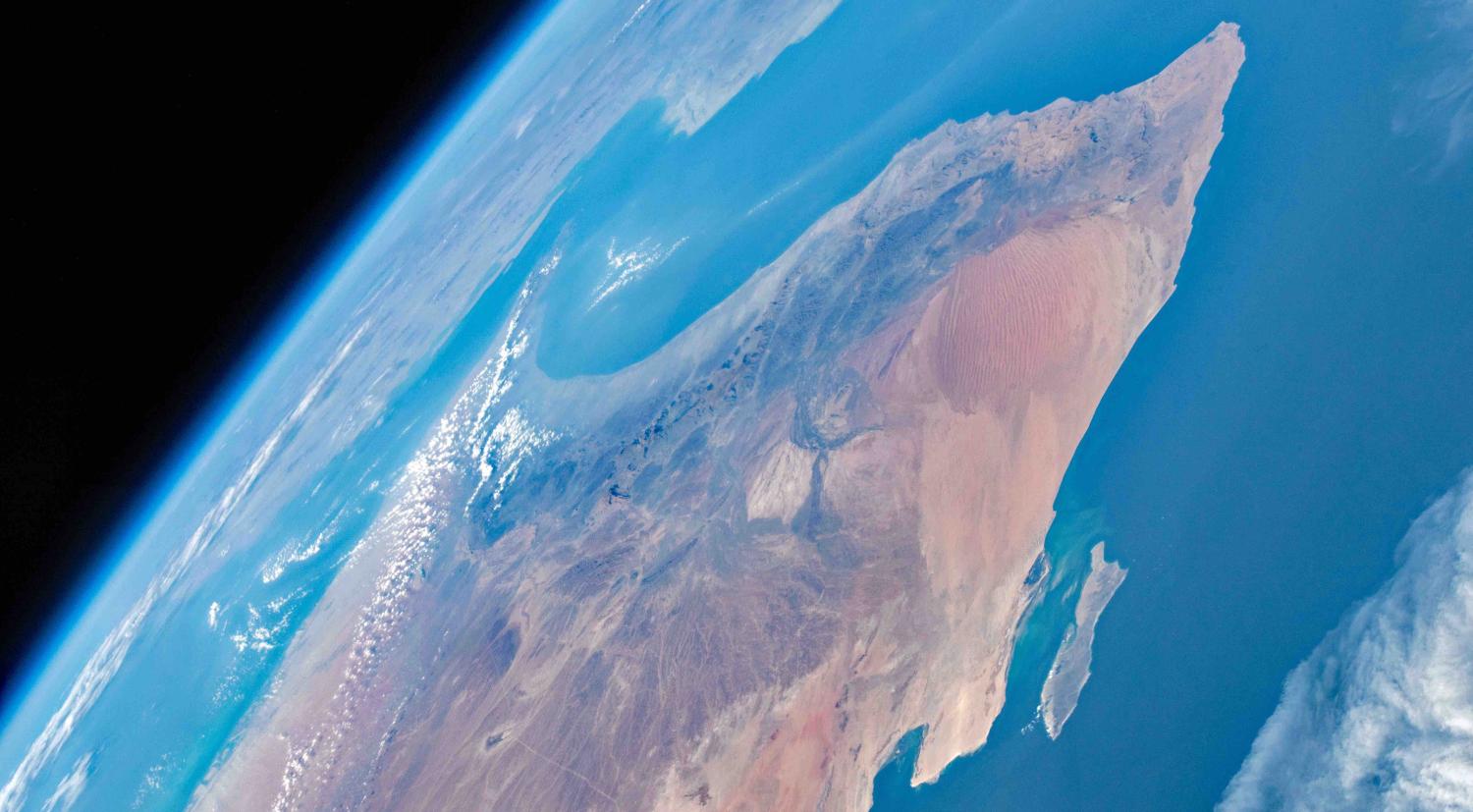 It seems that we are in the middle of a base race across the Indian Ocean. The latest move, reported on Tuesday, involves an agreement to give India access to naval facilities in Oman, close to the Strait of Hormuz. This may be the first step towards a greater Indian naval presence in the Persian Gulf.

At the same time, there is a base race occurring in the Horn of Africa, driven by rivalry between the two emerging power blocs in the Middle East: Saudi Arabia–UAE–Egypt on one side; and Turkey–Iran–Qatar on the other. The Yemen civil war and other new proxy conflicts in the region are spawning, and are aggravated by, a series of new naval and air bases opened by those countries across the Horn of Africa, including in Djibouti, Sudan, Eritrea, and Somalia.

This is not only happening in the western Indian Ocean. Closer to home, we have seen China take control of Hambantota Port in Sri Lanka, although the Sri Lankans have retained control over security matters. Last week’s “self-coup” by President of the Maldives Abdulla Yameen, involving the closure of the country’s democratic institutions has left the country in turmoil. The coming power struggle has the potential to fuel Sino–Indian competition to secure bases in that microstate.

India, the biggest power among regional states, is responding with uncharacteristic vigour. Delhi has long aspired to control the narrow maritime chokepoints used by ships travelling to and from the Indian Ocean, including the Malacca Strait, the Strait of Hormuz, and the Mozambique Channel. This has involved building up its naval and air bases in the Andaman and Nicobar Islands, which sit at one end of the Malacca Strait.

India also has eyes on building a forward operating base at the other end of the Indian Ocean, on Assumption Island in the Seychelles, at the northern end of the Mozambique Channel. A new agreement on that base was finalised with the Seychelles in January.

India is also gaining access to bases operated by its strategic partners in the region. In 2017 it signed a logistics agreement with the United States that will facilitate use of US facilities throughout the region, including at Diego Garcia and the various US facilities in the Persian Gulf, by the Indian navy and air force. In November, India signed a deal with Singapore that will reportedly enhance existing Indian access to Changi naval base. In January, India also announced the finalisation of a logistics exchange agreement with France that will allow Indian access to French military facilities, including key bases at Djibouti on the Red Sea and at Réunion in the southern Indian Ocean.

India is also building strategic relationships and facilities near the Persian Gulf. After years of negotiation, India has finally secured a deal with Iran to modernise and expand the port of Chabahar, near the Strait of Hormuz. This would be the terminus of a new transport corridor linking the Indian Ocean with Central Asia and Russia.

In early February, India signed an agreement with Iran, Oman, Turkmenistan, and Uzbekistan for the transit of goods between the Persian Gulf and Central Asia. While the deal is essentially commercial, it has the potential to significantly enhance India’s access to and influence in Central Asia. Future military uses of Chabahar by India cannot be ruled out.

The latest agreement – for access, maintenance, and logistics of Indian naval vessels at the port of Duqm, in Oman, and the use by Indian aircraft of Omani airbases – was reportedly reached during this week’s visit to Oman by Indian Prime Minister Narendra Modi. Duqm makes a lot of sense for India. The port not only sits near the entrance of the Strait of Hormuz, within spitting distance of Gwadar, but also is a handy logistics point for an expanded Indian naval presence in the Arabian Sea.

The deal is reported to include arrangements to develop strategic oil storage facilities at Duqm. This may be of greater significance than the defence deal. In the event that the Strait of Hormuz is closed, these reserves would be available to Indian tankers. India’s Adani Group recently signed a memorandum of understanding to develop the port.

Oman, a masterful practitioner in the art of strategic balancing, has long cultivated a special security relationship with India. The Indian Air Force’s anti-piracy efforts are already supported by Oman and, according to some reports, India also operates a signals intelligence facility near Rad al Hadd, in north-east Oman.

Nevertheless, a naval facility in Oman would be an important step in India’s military reach into the Persian Gulf. The use of Duqm as part of India’s strategic oil reserve is more than just icing on the cake.

Blank reiterates the popular, but implausible, claim that Xi's determination to be strongest ruler in China since Mao is influenced by Putin.
Rajesh Trichur Venkiteswaran 6 Jul 2018 06:00

Watered-down regulation of the “bidi” industry has created disastrous consequences for smokers and the country alike.
Aarti Betigeri 18 Feb 2021 13:00