The Indo-Pacific is the New Asia

The terms of the debate might be finally settled, but the contest will go on. And on. 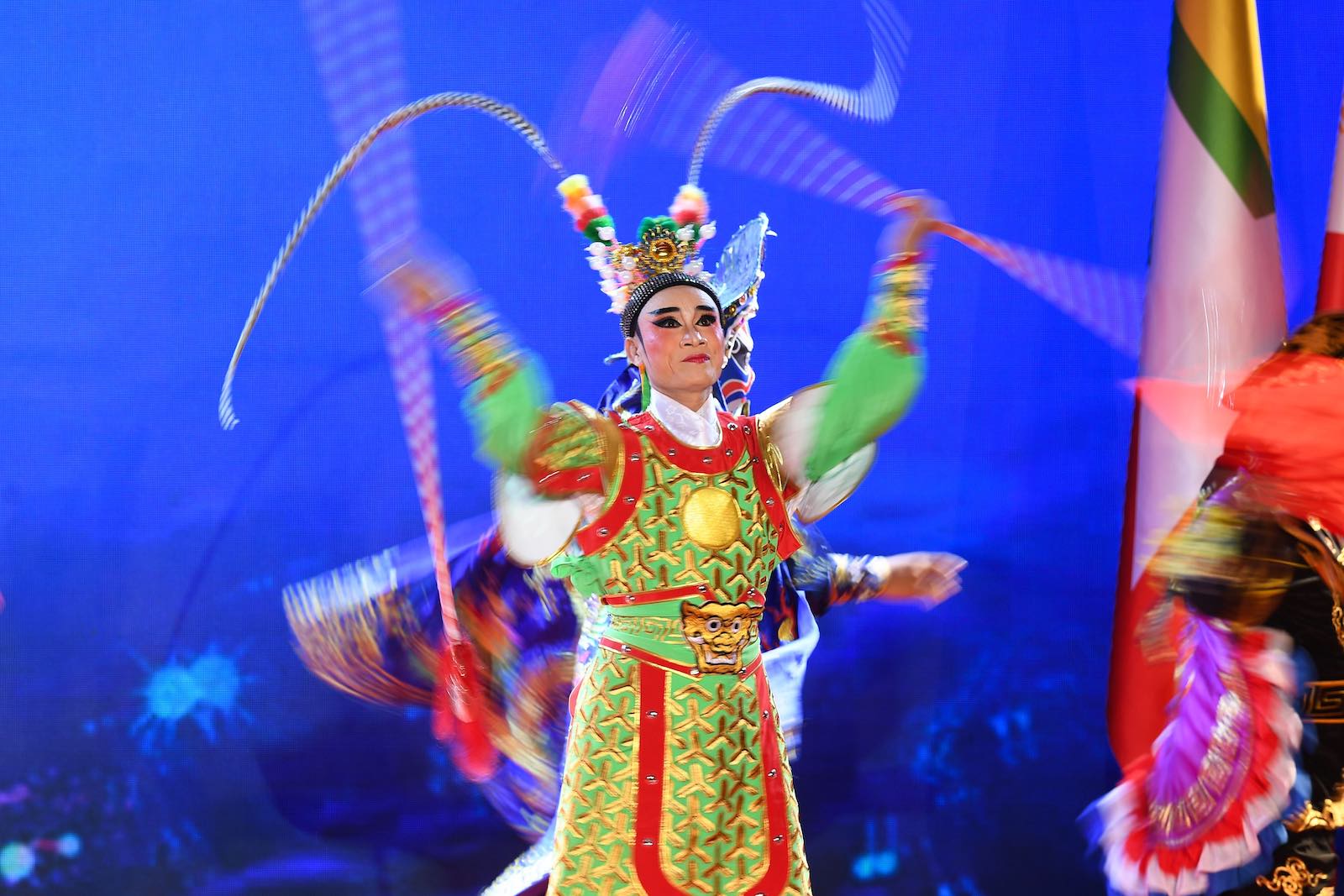 It’s official. We live in the Indo-Pacific. The Association of Southeast Asian Nations released a joint statement this week in Bangkok during its annual summit called the “ASEAN Outlook on the Indo-Pacific”. It defines the Asia-Pacific and Indian Ocean regions as a single interconnected region, the Indo-Pacific. While it won’t stop people from disliking the term, it suggests that the Indo-Pacific is now the shared geographic term for conceiving of this region.

The controversy over naming the region has generated heat for some time. For some, the Indo-Pacific concept is seen as divisive. In Australia, there have been debates over whether it’s an objective statement of geography or a loaded political term used to signal support for US over China.

It’s also been contested term in the wider region. China doesn’t like the term, complaining about a scent of containment. India supports it (that’s the “Indo-” bit), as does Japan. France recently released an Indo-Pacific strategy. But the big issue is the United States’ support for the term culminating in its Indo-Pacific Strategy released this month.

Southeast Asia has been a battleground for the term. For decades, the identity of the region has been one of “Asia” in a wider Asia-Pacific (Think the “Malaysia, Truly Asia” campaign).

So the ASEAN Outlook was eagerly awaited as ASEAN was, among stakeholders, yet to formally express its vision on the emerging concept.

The ASEAN Outlook recognises that Southeast Asia lies in the centre of two dynamic regions: the Asia-Pacific and Indian Ocean regions. It adopts a perspective of seeing these “not as contiguous territorial spaces but as a closely integrated and interconnected region, with ASEAN playing a central and strategic role”.

The Outlook refers to the Indo-Pacific 26 times (compared to the Asia-Pacific only six times in the context of mentioning both ocean regions). According to Thitinan Pongsudhirak of Thailand’s Institute of Security and International Studies, “there’s been a paradigmatic shift.”

Agreeing on the terminology also doesn’t make the situation in the contested region any simpler.

The fall-out from ASEAN’s adoption of the Indo-Pacific concept was a focus for the (ironically-named) Asia Pacific Roundtable this week in Malaysia. (ISIS Malaysia Chairman Tan Sri Rastam Mohd Isa confirmed that there was no plan to rename it the IPR). ASEAN-ISIS Chair Aileen Baviera noted that a panel on “Asia Pacific vs Indo Pacific: Rationale, Contestation and Implications” had been included to “interrogate what the concept of the Indo-Pacific means for the region’s security.”

National University of Singapore Professor C Raja Mohan saw the adoption of the phrase as signalling the beginning of a new phase. Contrary to the “widespread notion that geographic notions are constant”, in fact “political geography changes depending on political circumstances.” Like people, he said, regions are born and grow and die, with Southeast Asia, East Asia and South Asia all new concepts: “These are not fundamental categories.”

Importantly, the adoption of the term Indo-Pacific should not be seen as the region choosing the United States. ASEAN is adamant that is doesn’t want to choose. Unlike the United States, ASEAN’s version of the Indo-Pacific isn’t directed at China. It is directed to the whole region. The concern had been that buying into the term would mean adopting a US view of the region, but this hasn’t occurred.

Instead, the Outlook has been described as “an attempt to reclaim the geopolitical narrative amid the strategic rivalry between China and the United States”. It reprises material from earlier ASEAN statements, suggesting that the new statement is more about naming and positioning ASEAN to maintain its central role in the region. As the ASEAN Outlook puts it, “it is in the interest of ASEAN to lead the shaping of … economic and security architecture … to bring about peace, security, stability and prosperity.” Specifically, it “envisages ASEAN Centrality as the underlying principle for promoting cooperation in the Indo-Pacific region.”

Admittedly, there are still divisions within ASEAN on the level of support for the Indo-Pacific concept. Indonesia has been credited as leading the push, with the Jakarta Post reporting it as “ASEAN leaders adopt Indonesia-led Indo-Pacific outlook”. When asked about Malaysia’s view on the concept of the Indo-Pacific at the APR, Prime Minister Mahathir Mohamad sounded more tepid, saying that the concept of region couldn’t keep expanding so far that it became the United Nations.

However, all members of ASEAN adopted the ASEAN Outlook on the Indo-Pacific at the ASEAN Summit. This means something.

Australia’s initial response to the ASEAN Outlook is likely to be positive: Australia has committed to the Indo-Pacific terminology, using it in two Defence White Papers, in the Foreign Policy White Paper,  throughout Foreign Minister Marise Payne’s speeches and in Prime Minister Scott Morrison’s first major foreign policy speech following the election delivered with Asialink this week.

So Australians will be speaking the same language as ASEAN when they talk about the region. However, we should not be fooled into assuming that because we use the same terms that we want the same things.

Agreeing on the terminology also doesn’t make the situation in the contested region any simpler. The message from the Asia Pacific Roundtable was a very pessimistic one of increasingly sharp strategic competition. Life in the Indo-Pacific isn’t going to get any easier, but at least we’ll be using the same words to describe the same conundrum.