The disconnect between public health and economic interests amid the virus outbreak shows a bias to underreact. 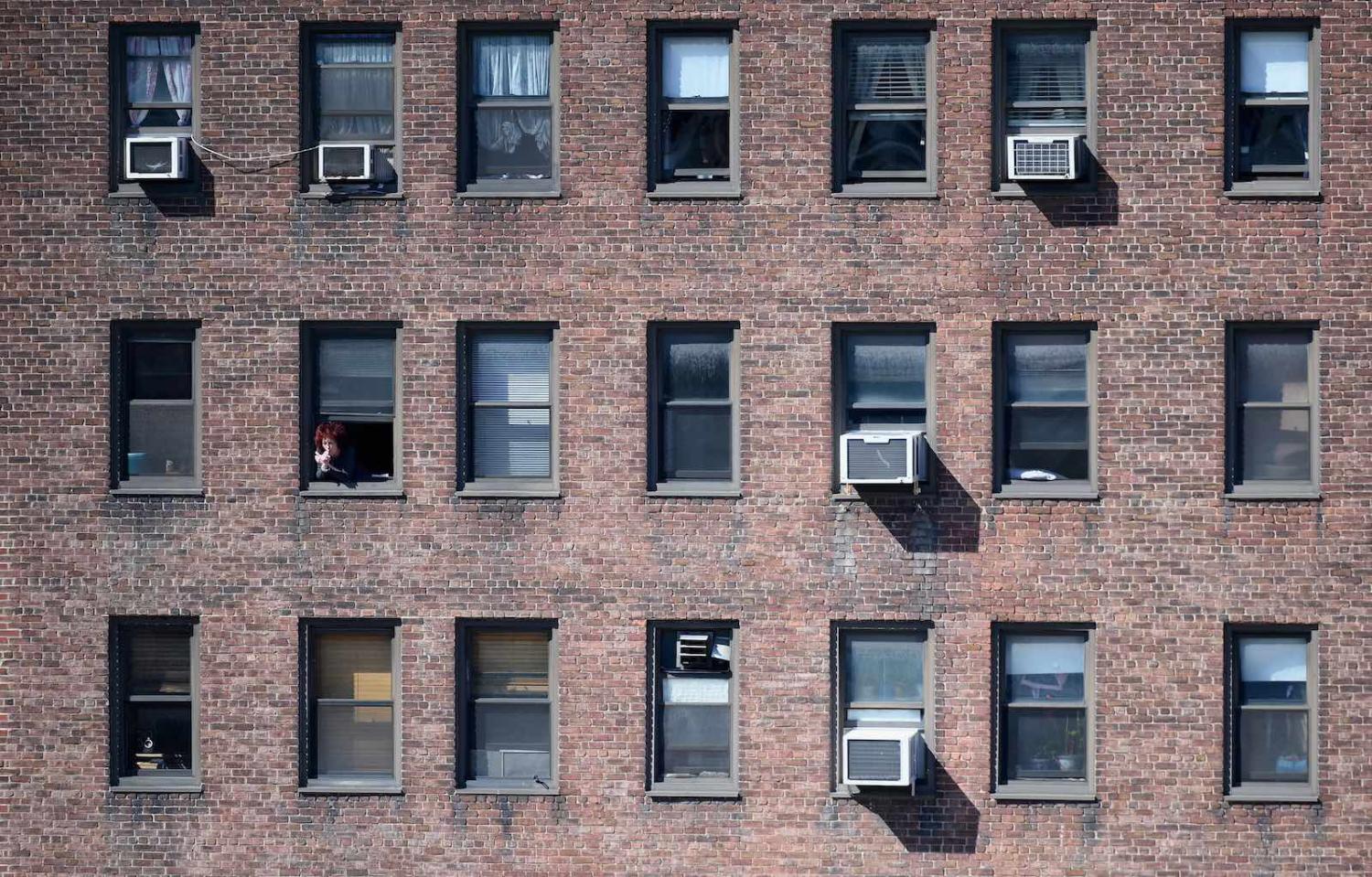 After he reluctantly advised Americans to stay off the streets and businesses to let their staff work from home, US President Donald Trump’s commitment to fighting the coronavirus outbreak is already wavering. Trump’s tweet late on Sunday night that “we cannot let the cure be worse than the problem itself” suggests short-term economic interests are ascendant in the White House, to the endangerment of American public health. For an Australian writing from a “new epicentre” of the outbreak in New York City, the consequences of a belated response to Covid-19 are now biting hard. It’s the product of a conundrum facing political leaders worldwide, where short-term social and economic stability are chosen at the expense of public health. However, this only leads to a greater health burden and deeper social and economic damage. Australia must avoid the same blunder.

Combined with resistant economic interests, two factors bias political leaders to underreact, fearful of disrupting their societies without the communal understanding of the collective sacrifices that must be made for public health.

Since the coronavirus spread beyond China, medical experts advocated for measures of isolation. Early in a country’s outbreak where cases were localised and traceable, tight isolation for the infected individual and their close contacts were recommended. As the virus spread further, the principle of isolation and “social distancing” belatedly scaled up across effected regions, alongside travel restrictions and border closures.

The trouble is that isolation runs counter to economic and social stability. Shut down the movement of people, and you choke off restaurants from their hungry clientele, hotels from their guests, and planes from their travellers. The economic impact of such a sudden stop is astounding when viewed across the breadth of a city such as New York. To remember that this wave is washing through most of the globe warps comprehension.

Our well-being is anchored in connections to our communities, and a general freedom of movement that we are accustomed to in Western society. Mobility is central to that, and we have limited patience when it is curtailed. There’s a reason we punish criminal offenders by restricting their freedom of movement and interaction.

In directing a country’s response to coronavirus, political leaders must decide what policies to implement along this spectrum. Their response is influenced by general public sentiment and the sharper influence of special interest groups, particularly those who stand to lose from particular outcomes.

However, the coronavirus exposes a “market failure”, which biases leaders to underreact. Citizens in those countries now crawling with cases consistently underestimated the prevalence and severity of the virus. Analysing Google searches for “coronavirus” shows a consistent trend of curiosity as cases escalated in China, complacency as isolated cases spread to their region, and a belated realisation of the scale and severity of it as cases proliferated exponentially in their own country. Part of this is wired in our psychology – our tendency to preserve the status quo, and to filter news of new cases with the apparent calm on the streets we walk.

Secondly, the rapid transmission of Covid-19 means that figures reported today are really a reflection of a past reality. In countries such as the US, where testing is limited, official statistics also underestimate the true prevalence of the coronavirus. This means official figures can lag current reality by an enormous margin.

Combined with resistant economic interests, these two factors bias political leaders to underreact, fearful of disrupting their societies without the communal understanding of the collective sacrifices that must be made for public health. Once political leaders and the general public grasp the reality of the outbreak, the opportunity for nimbler, less disruptive forms of containment has already passed.

This scenario played out in Europe and is unfolding here in New York. I fear Australia is travelling down the same path.

In the United States, Trump is now suggesting Americans should return to work by Easter as the virus continues proliferating, in the hope of reviving the economy before the November presidential elections. The economic cost of Covid-19 across the US is already staggering. However, the cost of underreacting now exposes us to even nastier second-order effects. Recurrent waves of the virus would force returns to isolation and city lockdowns, quickly straining social stability while prolonging an economic contraction.

As the world looked on with alarm at the eruption of Covid-19 through Italy last month, the US failed to apply the lessons of Italian complacency. Locked in my New York City apartment as sirens bounce across empty streets below me, I’m now witness to the result. Other countries, including Australia, shouldn’t make the same mistake.

Previous Article
Economic diplomacy: Fighting global pandemics from the G20 to ASEAN
Next Article
In the shadow of a pandemic, political calamity grips Afghanistan

In the Asia-Pacific, we know the questions asked of the San Francisco System. We just don’t know the answers.
Stephen Blank 24 Oct 2018 10:30

Protectionism, either within or between countries, is a sure way of achieving a prolonged recession.