Even without direct conflict, Washington’s tensions with Tehran pose an awkward alliance challenge for Canberra. 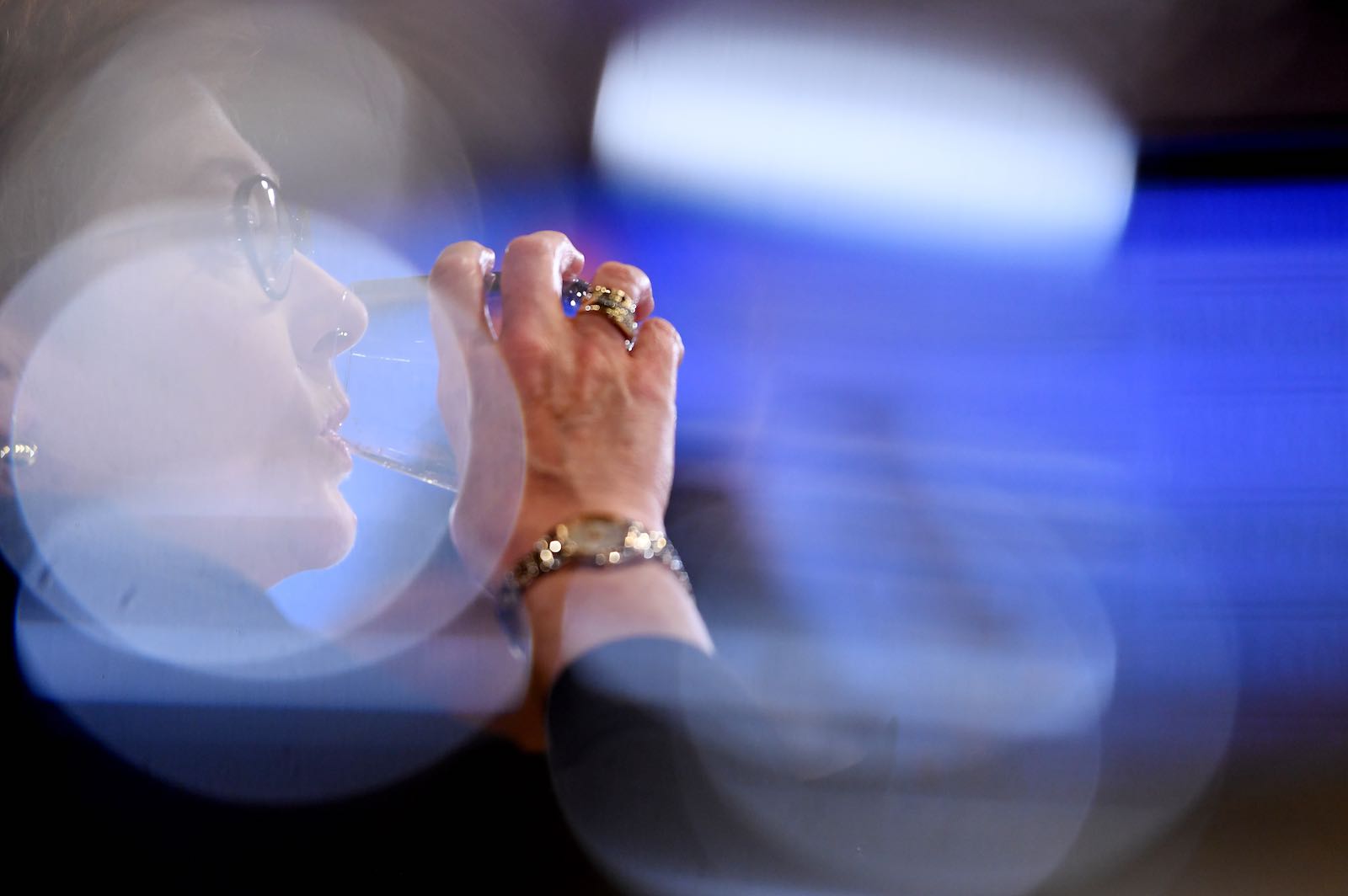 Ambiguity in foreign policy is no bad thing, and on Iran, the only certainty Donald Trump has displayed after a week of heightened tension was his weekend declaration that “the only one that matters is me”.

So the debate is on, hawks versus doves, over messages and intentions. Was Trump actually signalling a willingness to use force but a purposeful resolve when he cancelled, at the last moment, military strikes against Iranian targets? (“I’m in no hurry,” he tweeted.) Or was Trump dithering, displaying weakness that will only embolden hard-liners in Tehran to believe America lacks resolve?

Or was Trump fighting the hardheads in his own administration? “These people want to push us into a war, and it’s so disgusting,” he was reported to have said, according to the Wall Street Journal.

Or maybe the whole episode was calculated, a drip feed of news that allows for a careful de-escalation while saving face after a US drone was downed? (Another tweet: “I never called the strike against Iran “BACK,” as people are incorrectly reporting, I just stopped it from going forward at this time!”)

It’s a remarkable debate that this episode has generated. But as Trump squares off with Tehran, the challenge is also to America’s allies. This is especially the case for Australia, which has adopted its own ambiguity.

To illustrate the delicacy, look at the two short statements related to Iran by Foreign Minister Marise Payne in the past week (best as I can tell, she’s made no other media appearances on the issue).

Payne’s first statement on 14 June described the “attacks” on the two ships in the Gulf of Oman. Yet while declaring Australia “strongly condemns” what took place, no one is blamed. Unlike the US, Australia hasn’t directly pointed the finger at Iran.

Her second statement on 20 June related to the 2015 nuclear deal, following Iran’s announcement it would enrich uranium in excess of the terms of what is formally known as the Joint Comprehensive Plan of Action. In this, Australia “notes with concern” recent developments, urges Tehran to “remain within the bounds” of the agreement to resolve disputes, and then comes the neatly ambiguous kicker – “Australia strongly encourages all parties to use these mechanisms to resolve difficulties”. A call which presumably includes the US (“all parties”), even after Trump unilaterally abandoned the deal.

From Australia’s perspective, this ambiguity is explained because Canberra has long preserved diplomatic relations with Tehran, even to the point of engaging in intelligence exchanges and attempts to repatriate asylum seekers judged not to be refugees. Australia backed the Obama administration on the nuclear deal, and Australia’s support has continued even after Scott Morrison last year instigated a review of this position.

So Australia won’t mind Trump’s ambiguity. But if the US-Iran tension persist, and extra US sanctions could ensure that will be the case, reality could abruptly intrude, and with that a more deliberate stance will be expected.