A second career for professional military veterans is not antithetical to the idea of civilian control of defence. 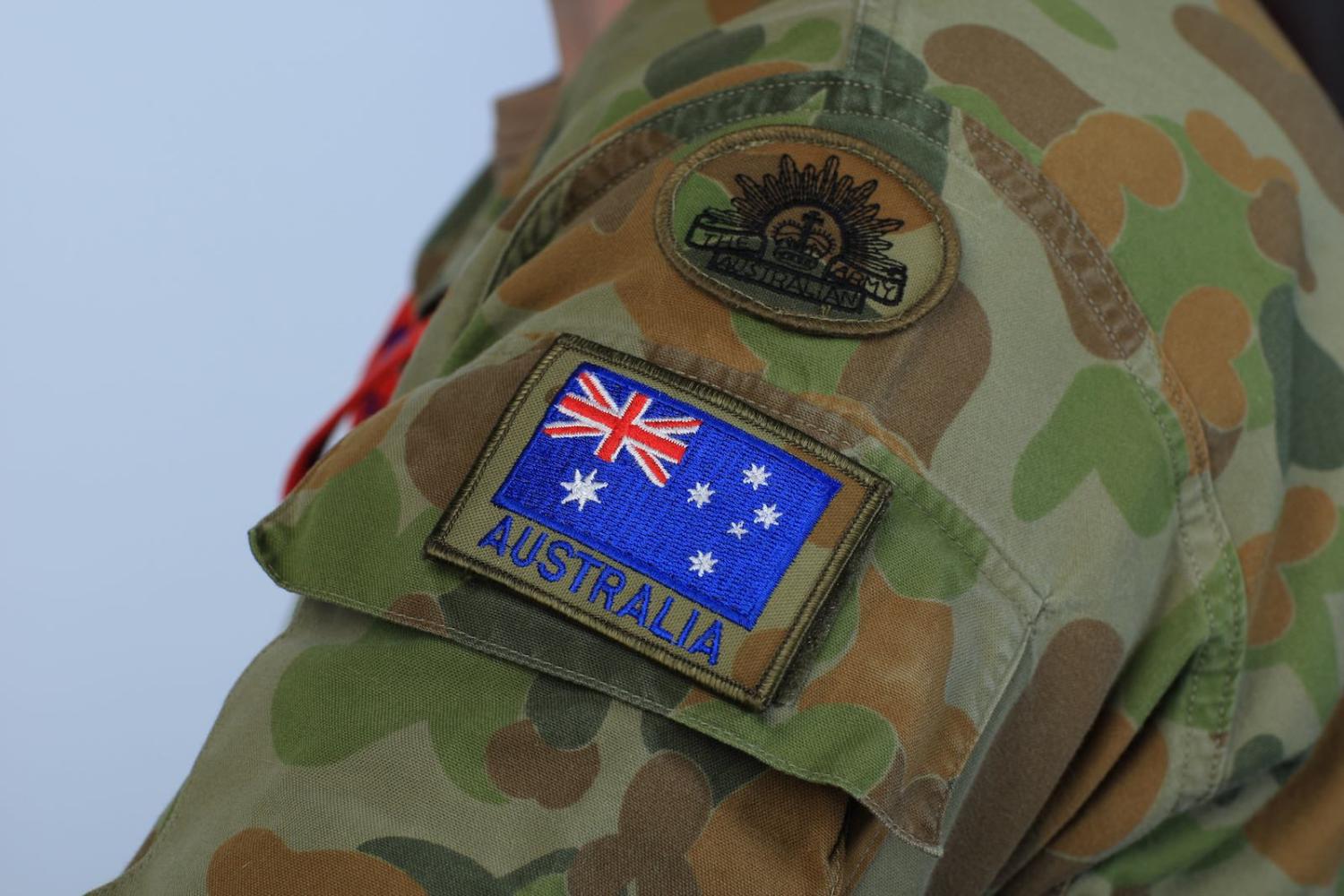 The recent federal police raids against the ABC and News Corp raised the issue of state control, not only of the free press, but of public institutions. The Australian Army was the object of stories at the centre of investigations into the ABC, but the army can also be the subject of discussions of state control when it relates to “civilian control of the military”.

This was the case with another media story that appeared last month, shortly after the federal election. ABC defence reporter Andrew Greene published an article warning of a “khaki cavalcade” taking over vice regal appointments, national security agencies, departmental offices and ADF commands. What the piece appeared to be suggesting was a militarisation of civil control, or at least an undue influence. However, it is unclear what that influence is.

Civilian control of the military is a normative assumption of civil-military relations. It was promoted by American scholar Samuel Huntington in the 1950s, and means that the military force of a liberal democracy answers to the people through its subordination to government. Huntington proposed that as long as military officers remain professionals (that is, perform as specialists rather than generalists), civilian control will work.

The ABC story seems to first suggest an Army influence over Navy and Airforce colleagues for Australian Defence Force commands, but then pits the ADF against “diplomats and bureaucrats” for heads of national security agencies and government departments. If it is Greene’s intent to point out the increasing number of senior military members in public office, he is correct – but he draws the wrong conclusion.

Australia’s land forces dominated Middle East operations over the past decade, and their practitioners rose through the ranks. As in any war, the separation rate and consequently the promotion cycle is likely to affect most those rotating through combat operations. As a result, there are temporarily larger cohorts of senior officers (and senior soldiers) moving out of military service.

This is cyclical and a product of high tempo operations, and has happened before. Senior officers are having second careers, in part because of increasing awareness about transferable military skills which is promoted by the veteran community. What Greene’s article omits is the number of senior ADF officers also taking up positions in business, defence industry and academia. It is no wonder there is such a career movement into these sectors. There was a similar experience, too, following the Second World War.

Members of the ADF must be aware of the difficulty in balancing the maintenance of civil control with the recognition of military professionalism as a public service.

What is important now, however, is a public perception of a “creeping takeover” of national security. Members of the ADF must be aware of the difficulty in balancing the maintenance of civil control with the recognition of military professionalism as a public service. This dilemma is longstanding and was the focus of ideas by one of Huntington’s contemporaries, Morris Janowitz.

Janowitz, observing a post-war militarisation of US society while at the same time a civilianisation of the military, put forward the theory of convergence between military and non-military spheres to make civil control more achievable. This theory takes the idea of civil control from the elites and shares it with the community. While Huntington’s idea focussed on the cultural differences through the distinct professionalism of one party, Janowitz’ idea reduced the cultural differences, by normalising the profession.

So in an Australian context, part of the problem with the civil-military gap is a lack of public understanding of military service. If the obligation remains with the military to reach out to the community, then surely, second careers for ADF members is a step in the right direction. Their predominance in national security, however, is unsurprising and perhaps a little overstated. They are, after all, public servants in the field of national security and generally prefer bureaucratic roles in government rather than to run for political office.

But there is another force at play here: entrepreneurship. As former ADF officer and now ANU academic John Blaxland said in a podcast this week, the ADF of today is a highly technical and “boutique” force, which requires intelligent recruits. Add to that an intense and high-risk operational career and the confidence and competence with which ADF members leave the force, launches them into a competitive jobs market with some leverage. At the present time, entrepreneurship is evident at all rank levels of military transition. Veterans are showing innovation by identifying gaps in the market, and finding they fit them.

This may contribute to the appearance of a “takeover” in the community, but it is not new. Is it an unfair advantage? Civilian control of the military in an all-volunteer force relies on a degree of professional trust, but also an understanding of the incentive for joining that force. Yet if the “creeping takeover” of public office by former military members threatens the balance of civil control, then it has to be weighed up against the benefits of converging the military and civilian sectors to ensure the sustainment of a standing armed force.

Many journalists and commentators have done themselves a lot of harm, and Trump a lot of favours, by the lack of judgment they have shown in their criticisms.
Aarti Betigeri 18 Dec 2020 13:30

A “crash or crash through” approach has served India’s PM well, but India’s farmers are proving a bigger obstacle.
Christian Downie 21 Apr 2020 12:30

The complex consequences of a plunging oil price

The cost of planes on runways and cars in garages looks very different with an economics, security, or governance lens.