Koreas: The hidden risk of the “kill chain”

South Korea's threat to pre-emptively decapitate the leadership in Pyongyang may drag the United States into a conflict. 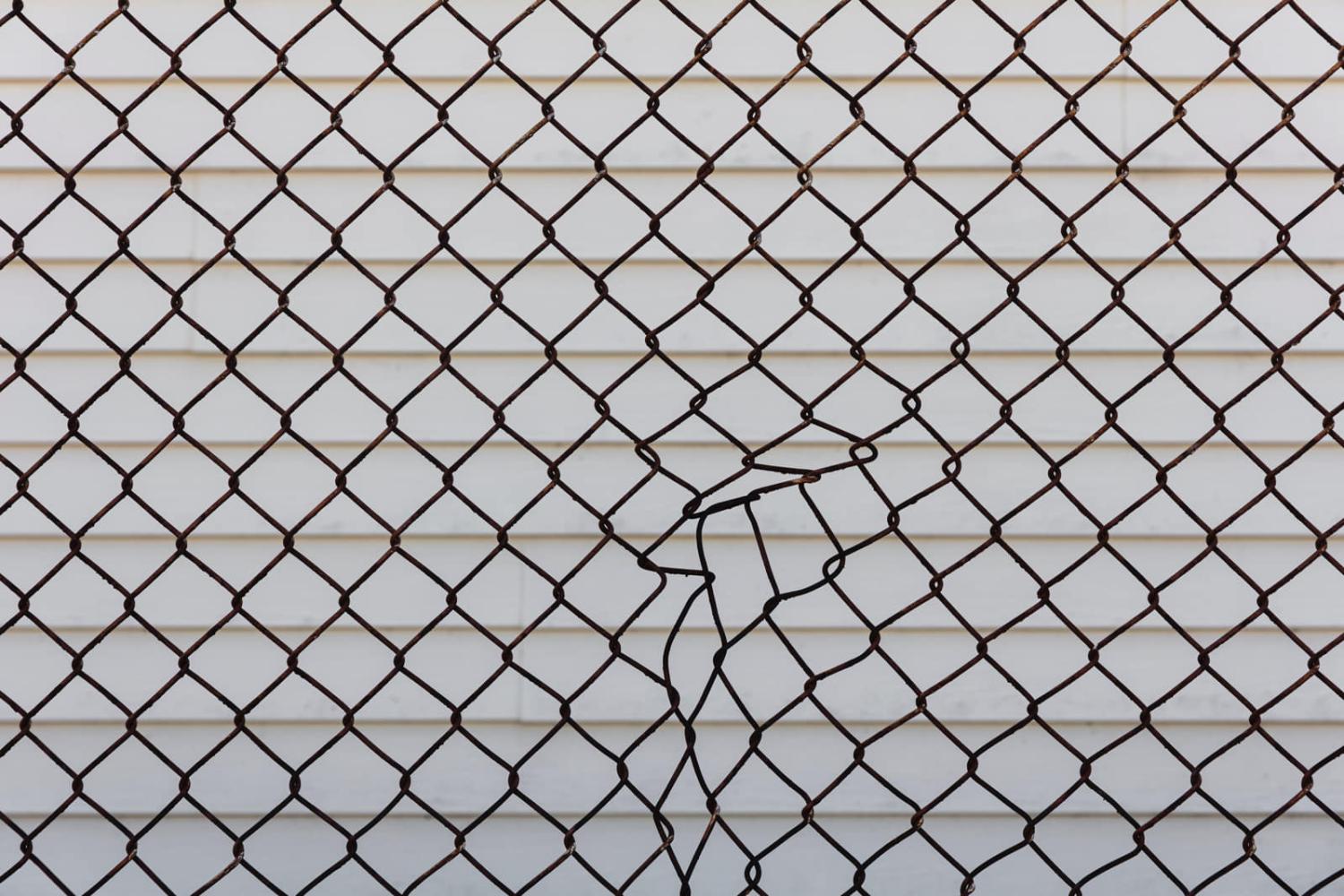 In a move to prove that the age of appeasing North Korea is over, South Korea’s newly-inaugurated president Yoon Suk-yeol has quickly moved to revive a “Kill Chain” strategy towards North Korea – a plan which would in the face of imminent nuclear attack launch a pre-emptive strike to remove the leadership in Pyongyang. Yoon had promised as much on the campaign trail, arguing South Korea would have “no recourse but a pre-emptive strike” because there was simply not enough time to intercept missiles.

North Korea’s Kim Jong-un last month responded with the expected ire, warning a pre-emptive strike would only ensure Seoul was annihilated in turn. Kim also cautioned the South that he would use nuclear weapons should a conflict break out. Experts and government officials continue to see a significant chance that North Korea will soon test a nuclear device, which, considering Yoon’s remarks about a “Kill Chain”, could lead to a full-blown crisis.

In addition to boosting South Korea’s military capabilities, Yoon also pledged in a summit with US President Joe Biden in May to enhance build upon a strategy of extended deterrence. Joint military exercises with the United States that had been scaled back during the former Donald Trump and Moon Jae-in administrations in support of a diplomatic effort to engage North Korea have been restored, a move that also sparked criticism from Pyongyang. Yoon wants to reinstate the “Extended Deterrence Strategy and Consultation Group” (EDSCG) with the United States, which helps the two allies assess how to defend the South in the face of North Korean provocations. Notably, he also delayed the transfer of wartime Operational Control Authority (OPCON) from the United States, claiming that preparations are not sufficient.

Yoon and Biden have both indicated they remain open to a summit with Kim, but only through step-by-step engagement and working-level talks first. They claim that the ball is in Kim’s court and would impose more sanctions if he carries out any major provocations. Importantly, the two allies share the common objective of denuclearising the Korean peninsula, which makes for a significant contrast the South Korean focus on peace talks under Moon. Certainly, the US–South Korea alliance appears more cohesive under Yoon.

But there are still sources of discontent.

For one thing, the rationale behind Yoon’s emphasis on strengthening an independent military capability lies in an uncomfortable truth that Washington would never trade Boston for Busan in defence of South Korea. Strategic studies experts would attribute the driver of this policy to the logic of abandonment and entrapment risks in an alliance. Abandonment risks increase when allies have major policy disagreements, as it was the case during the Moon administration when the United States worried where Moon’s engagement bid with North Korea might lead. Entrapment risks, meantime, increase when an alliance becomes so cohesive that one ally can drag the other into an unwanted conflict.

For the United States, South Korea pre-emptively attacking the North without its consent significantly raises the risks of North Korean missiles landing on its soil.

Yoon’s “Kill Chain” strategy could feasible drag the United States into a conflict with North Korea, so Washington is understandably wary. As one former US senior official put it: “to conduct a pre-emptive strike would not be an act of self-defence, and by definition this would fall under the category of an alliance decision.” But it would not be the first time Washington has sought to rein in Seoul. During the Cold War various South Korean presidents made a bid to march North, and as recently as 2010 Washington had to urge restraint from South Korea’s Lee Myung-bak administration when retaliating to several North Koreans attacks.

Consequently, the United States will use the EDSCG not only to increase the capability and credibility of extended deterrence but also to leverage its position as the senior ally to rein in Seoul’s temptations. This may cause discomfort in South Korea if it must seek an approval prior to attack when it already had little time to respond under “Kill Chain”.

To reduce the chance of fracturing the alliance, Yoon should avoid publicly threatening to decapitate the leadership of a nuclear-armed state. The aim of diplomacy with North Korea should not be denuclearisation, but more modest, such as an arms limitation agreement, to keep relations from spiralling out of control. Who knows whether Washington will really come to Seoul’s defence when the missiles are pointed toward the United States, too?

Previous Article
PNG’s troubled election should be a wake-up call for Australia
Next Article
Development finance in Asia: a memoir

A reported pivot by special forces to the region raises questions about the role expected of Australia and New Zealand.
Barbara Slavin 15 Feb 2017 09:08

It's clear the process of building coherent strategies to deal with domestic and foreign policy concerns is going to take longer than many have hoped.
James Goldrick 7 Mar 2017 13:20

If President Trump is serious about improving the capacity of the US military, then the USCG needs to be part of the package.