The White House “Asia tsar” spoke with Lowy Institute Executive Director Michael Fullilove on the shape of the region. 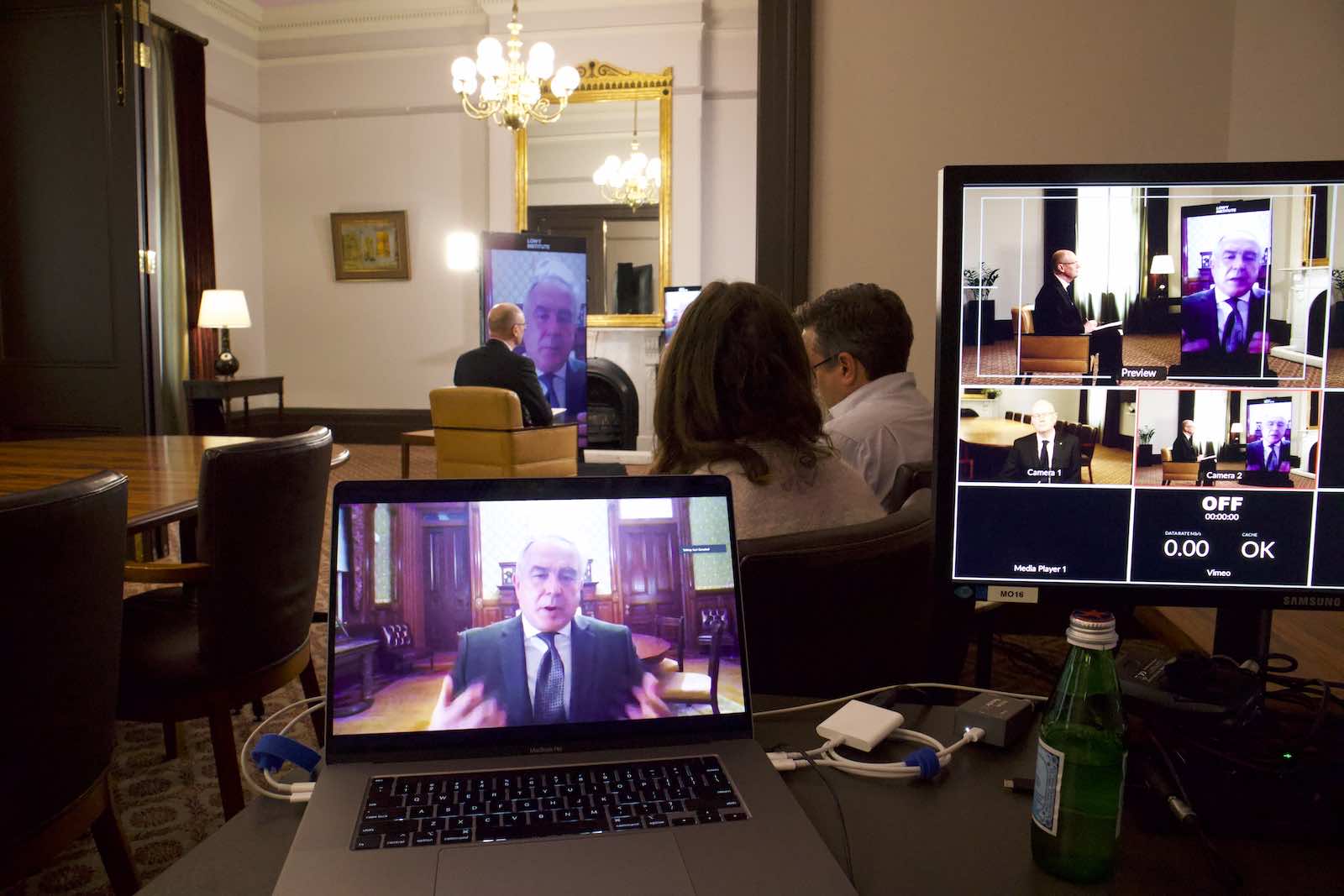 Veteran US official Kurt Campbell has long championed more American engagement in Asia and is credited as the architect of Barack Obama’s 2015 “Pivot”. He is often referred to as President Joe Biden’s “Asia Tsar” and has been influential in shaping the “Quad” grouping and the recent AUKUS agreement.

Speaking at the opening of the Lowy Institute’s Indo-Pacific Operating System Conference, Campbell’s message was resolutely future oriented. He pushed back against criticism that the United States was trying to preserve the status quo or return to the past, which he called “a fool's errand”. And he repeatedly stressed the evolving nature of the Indo-Pacific region.

“I see the operating system as a living thing” Campbell said, requiring “the deepest integration with partners and allies”.

Campbell stressed America’s continued commitment to the region, which he said is animated more by what the United States is for, “rather than what we’re against”. Adding that the United States remains the largest investor in most Indo-Pacific countries, he said that its “Build Back Better World” program with other G7 nations will emphasise further climate and infrastructure spending – a move many see as a counter to China’s Belt and Road Initiative.

Campbell sought to clarify the Biden administration’s recent inconsistent messaging on Taiwan, saying there had been no change in US policy since the 1979 Taiwan Relations Act.

Campbell also said that the “feedback loop in China is not working as effectively as it was in the past” and that recent changes by the Chinese Communist Party means “the only way to get things done in China today is at the senior leader level”.

Campbell said that China’s “dramatic economic warfare directed against Australia” in recent years had concerned the United States. He said that “China’s preference would have been to break Australia … to drive Australia to its knees” (a comment picked up in media reports). He said Biden brought up the treatment of Australia during the recent leaders’ summit with President Xi Jinping, and had pointed out to Xi that the moves were “antithetical to China’s interests” and were “backfiring”.

Campbell said that the AUKUS arrangement, which will see the United States and United Kingdom share nuclear submarine technology with Australia, was a response to China’s assertive actions over the last five-to-seven years and amounted to the “most important strategic innovation of this period”. He added that the “strategic intimacy” between the United States, United Kingdom and Australia will stretch well beyond nuclear submarine secrets, to sharing technology over artificial intelligence, cyber and long-range weapons systems.

Campbell said Biden brought up the treatment of Australia during the recent leaders summit with President Xi Jinping, and had pointed out to Xi that the moves were “antithetical to China’s interests” and were “backfiring”.

He acknowledged that Australia’s path to acquiring nuclear-powered submarines is “an enormous challenge” given it currently has no nuclear capability. But he reiterated that the United States would ensure that there is no gap in capacity in Australia’s submarine program, without going into specifics of what that might look like. Campbell did say that “Australian sailors will have the opportunity to serve on American vessels and vice versa”, adding that an American submarine will soon port regularly in Australia and in “20 years it will be taken for granted that our sailors sail together”.

Asked whether other countries may one day join AUKUS, Campbell revealed that many close allies had privately approached the United States in the immediate aftermath of the AUKUS announcement to ask if they too could join in the agreement. Campbell said that the United States will only share its “crown jewels” of nuclear submarine technology with the United Kingdom and Australia. But he credited both with insisting that the AUKUS agreement be written as an “open architecture”, leaving open the possibility that other nations could participate in some way in the future.

Asked whether the United States would seek to upgrade its relationship with the Association of Southeast Asia Nations to a “comprehensive strategic partnership”, Campbell said that the United States recognises the “critical importance” of ASEAN centrality in the region and will focus on “high-level leader-to-leader engagement” ahead of the next leaders’ summit in January 2022.

Campbell said that China’s pursuit of a larger nuclear deterrent capability has been shrouded in secrecy and is potentially destabilising for the region. Campbell said that during Biden’s talks with Xi, the US President had underlined the need to have clear comminutions between the two countries to avoid misunderstandings and told Xi that open communications are “part and parcel of being a responsible global leader”.

Show Comments
Previous Article
Philippines: diagnosing the infodemic
Next Article
Honouring the dead on the path to Korean peace