Everything leaks in Washington, except the 150-page summary of the trade talks – and that’s a good sign of seriousness. 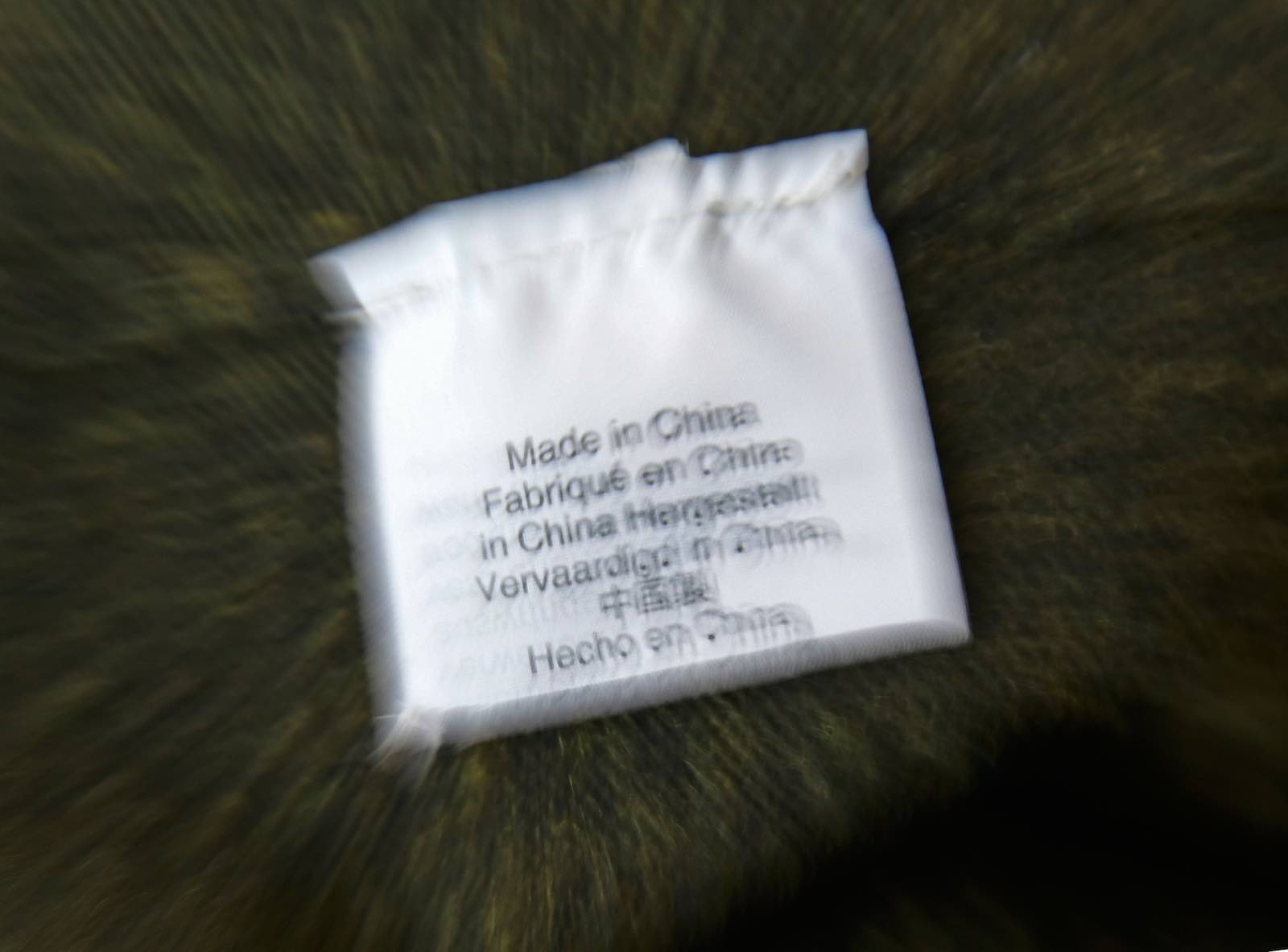 Donald Trump says US-China trade negotiations will resume in September, although this is not yet confirmed (Photo: Eva Claire Hambach/AFP via Getty)
Published 2 Sep 2019 13:30   0 Comments

Despite an optimistic bounce in global financial markets Friday, the relentless trade war between the US and China resumed Sunday. Threatened 15% tariffs by the US on another $250 billion of China imports went into effect Sunday morning, as did new China tariffs on US crude oil, soybeans and pharmaceuticals.

More increases are planned. President Donald Trump has announced that existing 25% tariffs on $250 billion of China imports will be increased to 30% on 1 October, and 15% tariffs on the remainder of China exports to the US will be imposed 15 December.

China promises equivalent pain. Already China has dramatically cut back on US imports of soybeans and liquid natural gas. More and precisely targeted reprisals will follow, probably including cars.

The discretion about the contents of the document exercised by both sides suggests this is still a real negotiation, taken seriously by both sides, which may yet result in some sort of agreement.

Talks between the US and China may resume in a week or two, but against a background of ill-will, increasing tension, and the likelihood that the entire goods trade between these two economic giants will be discouraged by punitive tariffs within four months.

As Australia’s Reserve Bank Governor Phil Lowe pointed out at the recent Jackson Hole central banking symposium, the trade war is becoming a serious risk to the global economy. World trade is well down. The CPD World Trade Monitor calculates a decline in global trade volumes of 0.7% in the second quarter of this year, following a smaller fall in the first quarter. The WTO Trade Barometer suggests trade volume growth will remain weak through this third quarter.

Not all of the slowdown is related to the US China quarrel, but as Lowe and Reserve Bank of New Zealand Governor Adrian Orr argue, the weakness in global investment spending is probably now linked to uncertainty about the global trade outlook. Reflecting on the Jackson Hole discussion, Orr mentioned the “pockets of volatile politics” affecting trade, investment, and growth, and the “ongoing funk” in world business.

For all the gloom, however, there are still signs that a deal may be possible. Sooner or later pretty much everything leaks in Washington, but not so far the mystery document at the heart of these economic negotiations between China and the US. This is the 150-page paper presented by the chief US negotiator, US Trade Representative Robert Lighthizer, to his Chinese counterpart, Vice Premier Lui He, in Beijing at the end of April.

China’s leadership asked for revisions on the paper, said by the American side to summarise the agreements reached after a year of talks. The US then protested that China was backing out of commitments already made, and the talks broke down. Four months and several rounds of threatened tit-for-tat tariff increases later, the world economy poised precariously on the lip of a serious downturn, the contents of that document remain secret.

It has not yet been confirmed that negotiations will resume in Washington mid-September, though Trump has said they will. What is clear, however, is that the success or failure of negotiations, the risk of a painful slowdown in the global economy arising from the increasingly costly trade war between its two biggest members, depend on what is in that 150 page document, and the nature of the revisions sought by China.

The discretion about the contents of the document exercised by both sides suggests this is still a real negotiation, taken seriously by both sides, which may yet result in some sort of agreement. So, too, does the report, not convincingly repudiated by the White House, that Trump’s 1 August decision to impose additional tariffs on China was opposed by almost all his advisers, including Lighthizer and Treasury Secretary Steven Mnuchin.

While the April paper remains secret, we can presume that it covered intellectual property protections, the removal of some China investment restrictions, increased purchases of US goods by China, and something about industry subsidies – the major elements of the negotiation. To get as far as it did, we may presume it does not contain clauses about the role of the Communist Party or of state-owned enterprises or state planning, all of which would have been ruled out by Lui very early in the discussions. In explaining China’s refusal to accept the document in its then form, China analysts refer not to the substance but to the enforcement provisions, thought belittling and unnecessarily prescriptive.

If a deal cannot be reached in September, it will become progressively more difficult as the US presidential and congressional races preoccupy political attention and limit options. With an increasingly severe commercial assault on leading Chinese technology company Huawei, both the breadth and the depth of the sanctions the US is imposing on China will soon pose more difficult choices for third countries – including Japan, Korea, much of Southeast Asia, and Australia.

A tough trade negotiation between the two giants is one thing. Prolonged economic warfare is quite another.