Make or break: UAE in Yemen

Amid claims of human rights abuses, many Yemenis are increasingly coming to view the Emirates as an occupying power. 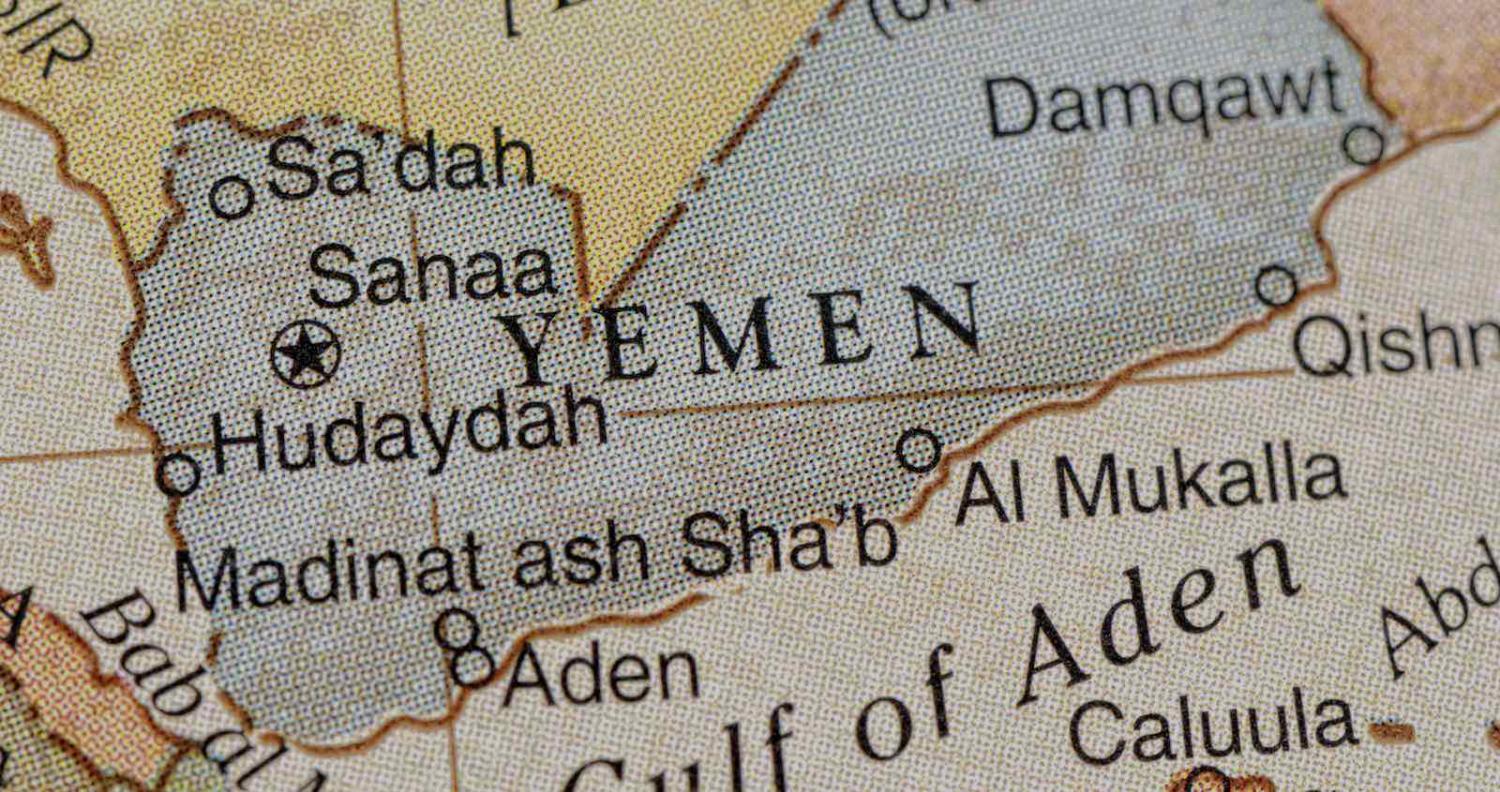 The UAE and its local allies established these prisons as part of their efforts to combat extremist organisations, such as al-Qaeda and ISIS. However, given the complex security arrangements in Aden and other areas of the south, where UAE-backed southern separatist forces exist in a continuous state of political manoeuvring against the government of President Abdrabbuh Mansour Hadi, the prisons have generally been utilised for various other agendas, such as persecuting those linked with the Muslim Brotherhood–affiliated Islah party.

The report is the most recent manifestation of a growing backlash against the UAE over its role in Yemen.

The report comes at a particularly sensitive time for the UAE in Yemen. It is currently the main backer for a major Government of Yemen offensive on the western coastline against the Houthi-held port of Hudaydah. The offensive has been largely criticised by the international community, with warnings of catastrophic humanitarian consequences should the port be shut down.

Hudaydah port is the entry point for the vast majority of Yemen’s food and humanitarian aid, significant in a country almost wholly dependent on imported staples, such as wheat and rice, and in which the majority of the population is food-insecure.

The AP report, while shocking to many Western readers, is nothing new for many Yemenis. Abuses by UAE-backed forces in the south of the country have been outed by several human rights and media organisations over the past 12 months.

What is significant is that the report is the most recent and public manifestation of a growing backlash against the UAE over its role in Yemen – which is ostensibly to support the Government of Yemen in its civil war against the Houthis, but which increasingly appears to manifest longer-term political control and influence over any future Yemeni state, or states.

Growing resentment against the UAE is not limited to its role in prisons and black sites. Over the past few months, the UAE has been involved in several spats over its perceived overreach in supporting armed actors in the south; military bases in Yemeni islands, such as Socotra; and control of Yemen’s ports, notably Aden. The UAE deployment to Socotra was particularly baffling, given that the island has been peaceful throughout the current conflict, and was far removed from the frontlines.

At a time when the Saudi-led coalition is attempting to convince the international community it can manage the humanitarian risks associated with the Hudaydah offensive, many traders have shifted their operations to overland routes running from Dubai into Yemen, due to the restrictions and obstacles faced by importers, even in Government of Yemen–controlled ports such as Aden. These restrictions and obstacles were largely set in place by the coalition states, including Saudi Arabia and the UAE.

Increasingly, many Yemenis are coming to view the Emirates as an occupying power whose agenda is to divide the country through its support of local armed actors, solidify influence over the economy, and maintain control over the strategic coastline.

This fits into a wider and increasingly pronounced narrative, believed by many, that UAE involvement is part of a neocolonial conspiracy to dominate the Horn of Africa and Arabian peninsula, thus ensuring the longevity and predominance of its own ports in the region. A quick survey of UAE military bases in the region does little to dispel this, with strong presence in Somalia, Eritrea, and Djibouti, in addition to Yemen itself.

The UAE has worked extremely hard to push an image of itself as the key Western ally in the region through its role in combating extremism in Yemen and effectively removing the Houthi threat to international shipping in the Bab-el-Mandab strait between the Red Sea and Gulf of Aden. A successfully managed offensive in Hudaydah is key to this, showing that the UAE can implement complex military operations to preserve security in one of the busiest and most strategic waterways in the world.

Thus, in the face of mounting international criticism within the international community, the UAE is also working hard to allay international concerns over the humanitarian impact of an assault on Hudaydah. This has ranged from repeated assurances that the port will remain open, to large commitments of humanitarian aid, as well as a persistent advocacy campaign.

In response, the US has given what has been described as a “yellow light” to the Hudaydah offensive: it is not opposing the offensive, but has reportedly requested that the port should remain open. The US has also fallen short of supplying the kind of technical assistance the UAE has requested.

It should be noted that it was the US Trump administration who essentially vetoed an attempt to launch the campaign in early 2017 by refusing to provide the specialised assistance needed for UAE-backed forces to mount an amphibious assault against the port – largely due to the threat of Houthi sea mines and land-to-sea missiles. In the current offensive, UAE-backed forces have sidestepped this challenge by driving overland along the coast, and an amphibious assault is yet to materialise.

The UAE is also working hard to bring the Yemeni government into line. Hadi and figures close to him have recently been summoned to the UAE, after which Hadi himself was allowed to return to Aden for the first time in more than a year. Criticism from the Hadi government of the UAE appears to have been toned down significantly.

In addition, prisoners have been released from UAE-run jails. How this pans out remains to be seen.

Irrespective of the fallout of the Hudaydah offensive, or how the UAE manages its internal relations in Yemen, one thing is becoming increasingly clear – the UAE’s role in Yemen is becoming more complex and problematic. This complicates its role as the Western-friendly “little Sparta” partner in the region, and is relevant to Australia given the sale of military equipment, as well as the role some Australians have played in training and building the UAE military.

What to make of Abe's Pearl Harbor visit

The view from Tokyo on world and regional affairs at the moment is perhaps best described as sitting on the edge of a game of go.
Simon Heffer 20 Apr 2017 15:41

If the Conservatives are returned with a large majority, EU negotiators will know there is a limit to how far they can push Britain.
Joseph Allchin 6 Apr 2018 14:00

Forthcoming elections in Bangladesh will expose the semblance of democracy in the country.