Missed opportunities in the internationalised university

The majority of Chinese students leave Australia’s universities disappointed with the social experience. 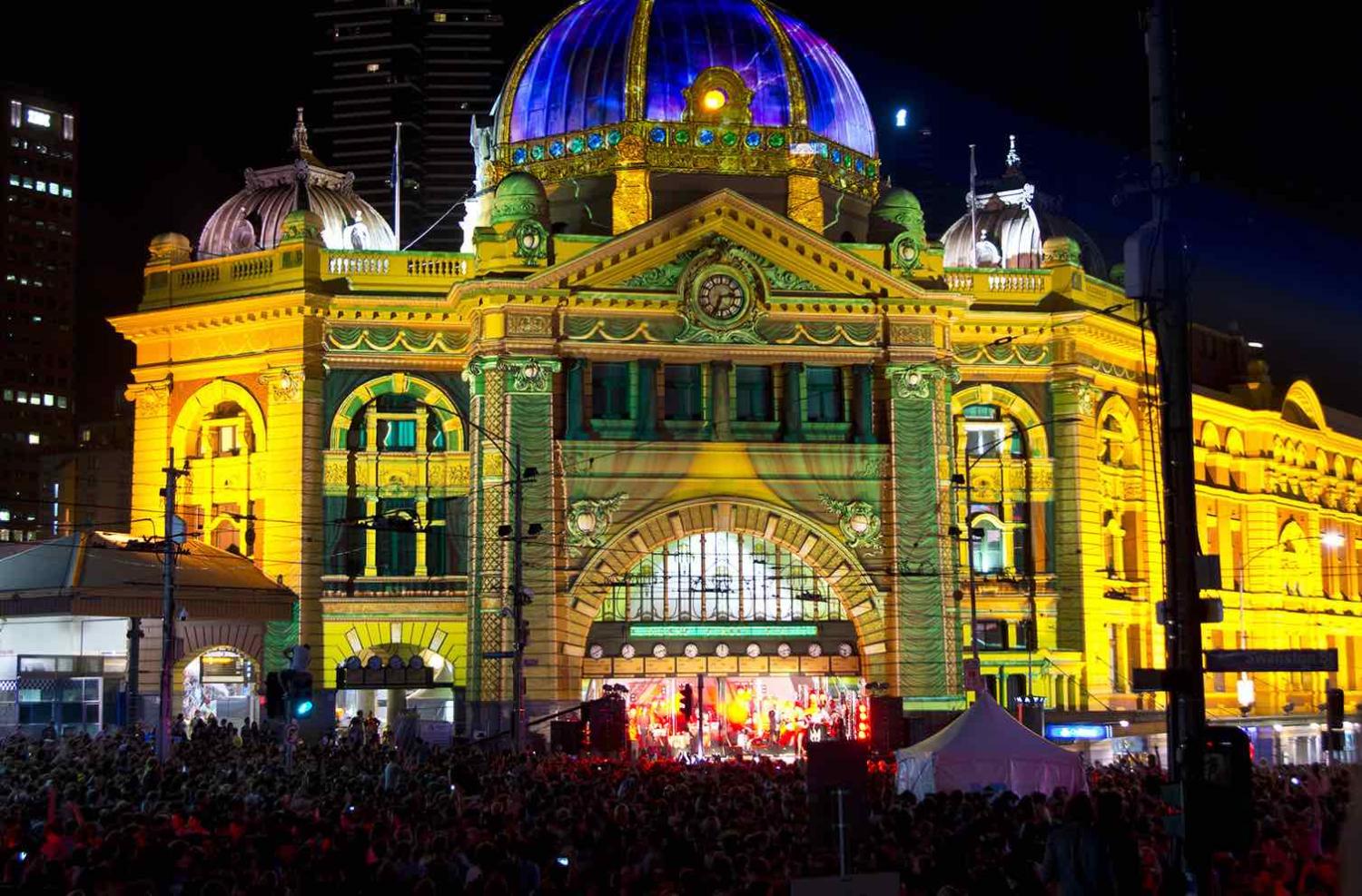 With government investment in higher education continuing to decrease, Australian universities are becoming more and more financially reliant on international student fees. As has been the case for a number of years, students from the People’s Republic of China are the largest group by a wide margin, and there is every indication that they will remain so into the foreseeable future.

Universities like to frame the internationalisation of the student body as evidence of Australian higher education’s global orientation. The image of the university as a crucible for producing cosmopolitan “world citizens” is marketed to both domestic and international students.

Against this backdrop, I am currently conducting a five-year study of the social experiences of a large group of Chinese students studying in Australian universities. My findings suggest we have a long way to go before our dream of the university as a place that fosters a cosmopolitan experience for students can be realised.

This is not some culture-specific problem with Chinese students. Before they left China, all the students I have spoken to were looking forward to making Australian friends and gaining a deeper understanding of Western cultures through immersion and integration into Australian society.

But the majority of Chinese students leave our universities disappointed with the social experience they have there. They haven’t managed to make local friends; despite their best efforts they have not obtained meaningful work opportunities in local businesses; and overall their time in Australia has been marked by social isolation and much less cross-cultural engagement than they had hoped for.

The first is the ethical challenge of providing holistic social care for international students. To have a valuable cultural experience here, even just to significantly improve one’s English-language skills, cross-cultural socialisation is key.

But students of widely differing cultural backgrounds do not automatically become cosmopolitan simply by being placed in the same classroom together. To date, universities have not supported any systematic response to the challenge of enabling international students to access local social life. Other organisations tend to step in to fill the gap, including, notably, Christian churches.

A recent policy report from China Matters makes some good suggestions for more ambitious initiatives that could be trialled. But doing so will require far more concerted and systematic action and greater resources than have been available to date. Given that international students pay on average three times the fees of their domestic peers, it doesn’t seem unreasonable to invest some of this income in improving their social experience.

The second challenge is related, but concerns domestic students. Universities should make the most of the opportunity that international students bring to build the cosmopolitan engagement of all students.

Among the most common statements made by Chinese students is that, despite their own efforts, their Australian peers appear simply indifferent to pursuing friendships with them. There seems to be a disconnect between this generation’s keen awareness of the opportunities promised by the “Asian century” and their lack of skills in forging cross-cultural connections that could not only be personally enriching but also professionally valuable.

This generation of local students wants and needs to develop a sophisticated understanding of the cultures of our regional neighbours. But the most obvious resource, their own classroom peers from those countries, is being overlooked due to local students’ lack of cross-cultural social skills.

A well-informed and systematic approach to training domestic students (and, indeed, academic staff) on how to make the most of the rich social, cultural, and learning opportunities afforded by the internationalised classroom would certainly be valuable in this regard.

If the market for a resource declines significantly, the impact is felt not only by shareholders.
Mark Beeson 19 Nov 2019 06:00

Getting something done about global warming might seem a bit too good to be true, but good policy ideas demand action.
Stuti Bhatnagar 23 Jul 2018 16:30