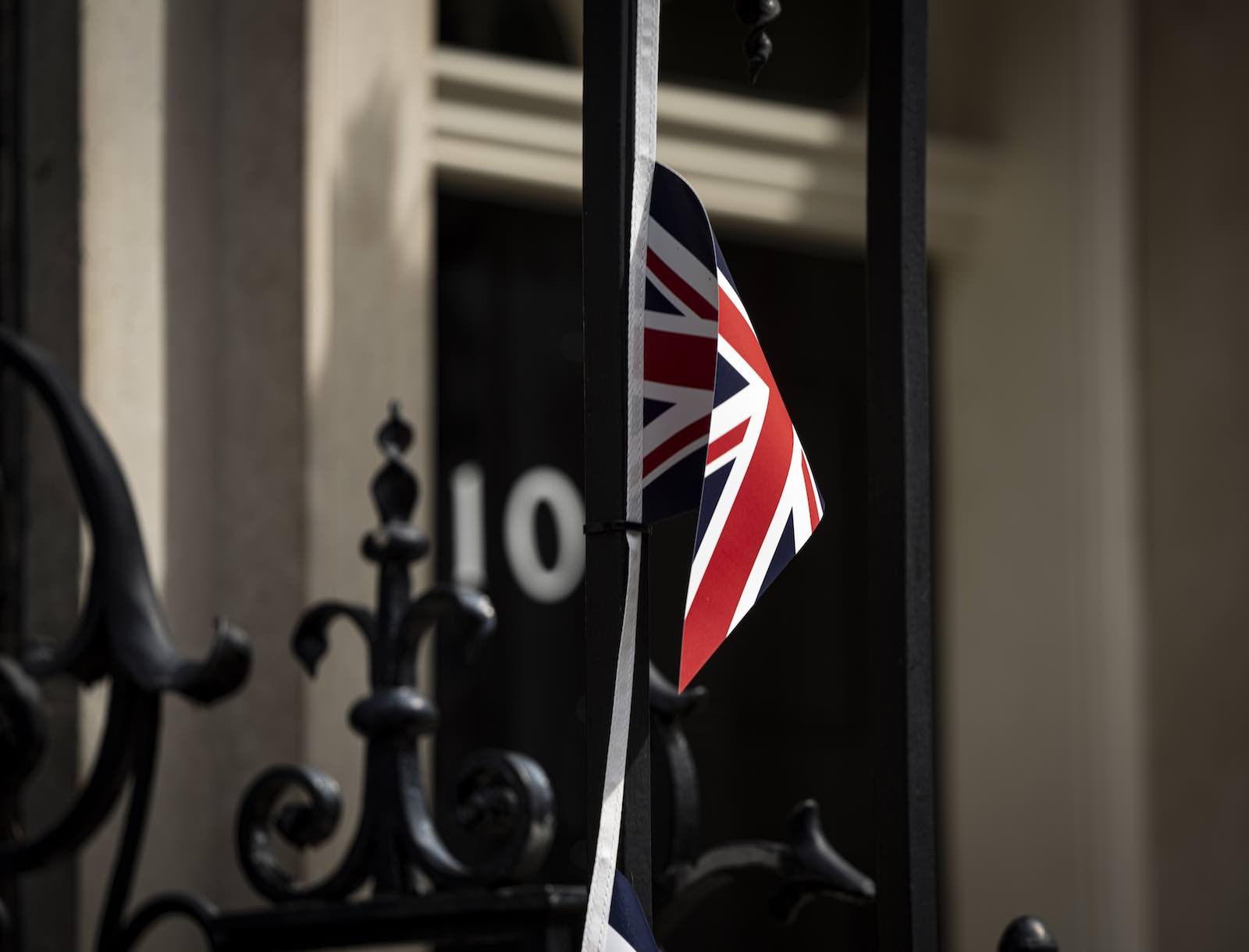 After the seven weeks of lockdown, which had managed to suppress the spread of the coronavirus, Prime Minister Boris Johnson addressed the British people on the evening of Sunday 10 May to explain the next steps. Restrictions were to be eased, but moves would be tentative and contingent, checking for new outbreaks at each stage, with a possible return to more stringent measures if the virus took advantage of the relaxed rules.

The three biggest constraints resulting from the lockdown were to be eased: the limits on outdoor pursuits including regular exercise; not being able to get to work if you were unable to do your job from home; and school closures preventing parents leaving for work even if they wanted to. Thus “Stay at Home”, the previous headline advice, was qualified. The new slogan was “Stay Alert”, a very different sort of instruction.

This was not the first time the government was accused of poor communications during the crisis.

As an exercise in communication this was not a great success. A lengthy document to help explain the new guidance and provide the scientific background was not published until the next afternoon. It was only then followed by a parliamentary session and a press conference when many of the issues raised could be explored. By this time confusion reigned and the government was accused of “muddled messages” that could be dangerous in their consequences.

The largest issue was whether this was simply too early for any easing. Covid-19 was well down but certainly not out. But the source of the confusion was guidance for different sets of circumstances that kept on throwing up anomalies. Employers had to ensure social distancing at work but what was an individual desperate for the money to do if they had failed to do so? If they could not cycle or walk to work dare they use public transport? You could meet up with one person you knew outside your household in a local park, but what would happen if you came across two members of your family by chance? If no visitors were allowed, including grandchildren, why could you bring in a cleaner?

This was not the first time the government was accused of poor communications during the crisis. The weeks leading up to lockdown were notable for inconsistencies and sudden changes of gear, as it dawned on the government that they risked failing to grip the situation. There was talk of “herd immunity”, an important topic but not helpful as an apparent rationalisation for doing very little. The lockdown came as a result of a combination of new epidemiological advice that highlighted the virus’ speed of advance and public anxiety that while other countries moved to shut schools and ban large events the government was dithering.

Johnson was reluctant to shutdown society and the economy. His strengths as a communicator lie in his optimistic outlook and not as a purveyor of sombre news. As his government advised not shaking hands he admitted he had just done just that when visiting a hospital. He was hardly a unifying figure after years of political polarisation and arguments about Brexit. Yet once the uncertainty was over, the seriousness of the situation acknowledged, with few dissenters, and new measures were in place, the government found itself backed and trusted. The level of compliance with the lockdown measures was extremely high. In that respect the messaging worked well. For some weeks, Johnson, for a while with the Health Secretary, was hors de combat with Covid-19. The moment when he was rushed into intensive care was alarming. His personal appreciation of the support he’d been given in hospital, gained sympathy and also encouraged a more emollient and consensual tone.

The support continued despite a growing awareness that the UK was having one of the worst experiences in Europe, certainly when measured by deaths. There were a number of reasons for this. London as a global hub and the largest city in Europe was one factor. Delay in introducing stringent measures was another. There were problems, not unique to the UK, in getting adequate supplies of personal protective equipment (PPE) for frontline staff.

Yet something else was going on which was only belatedly appreciated. Having watched what had happened in Italy the government’s top priority was to ensure that the National Health Service was not overwhelmed by desperate patients needing intensive care. The special place the NHS occupies in British life made this a popular choice. Every Thursday at 8pm people went out on to the streets to clap for health workers. Extraordinary efforts were made to prepare for incoming cases, even building new hospitals within days.

But this sharp focus had costs. People ill for other reasons failed to seek the support they needed. Most seriously the burden was shifted onto the social care system (sometimes literally as elderly people, possibly still infectious, were moved out of hospital into care homes). Long underfunded, fragmented, and with carers moving within homes and around the wider community, the system struggled to cope. Most European countries had similar problems. Nonetheless the spread of the disease in care homes took a terrible toll of the most vulnerable group.

The harsh UK experience of Covid-19 helps explain the anxiety surrounding the next stage. With the economy crashing and debt accumulating the UK government is caught (again not uniquely) between a desire to get people back to work and the fear of a second peak. This tension has been reflected in the messaging to the public about next steps. It was possible to go into the lockdown with clarity but it is only possible to get out with uncertainty.