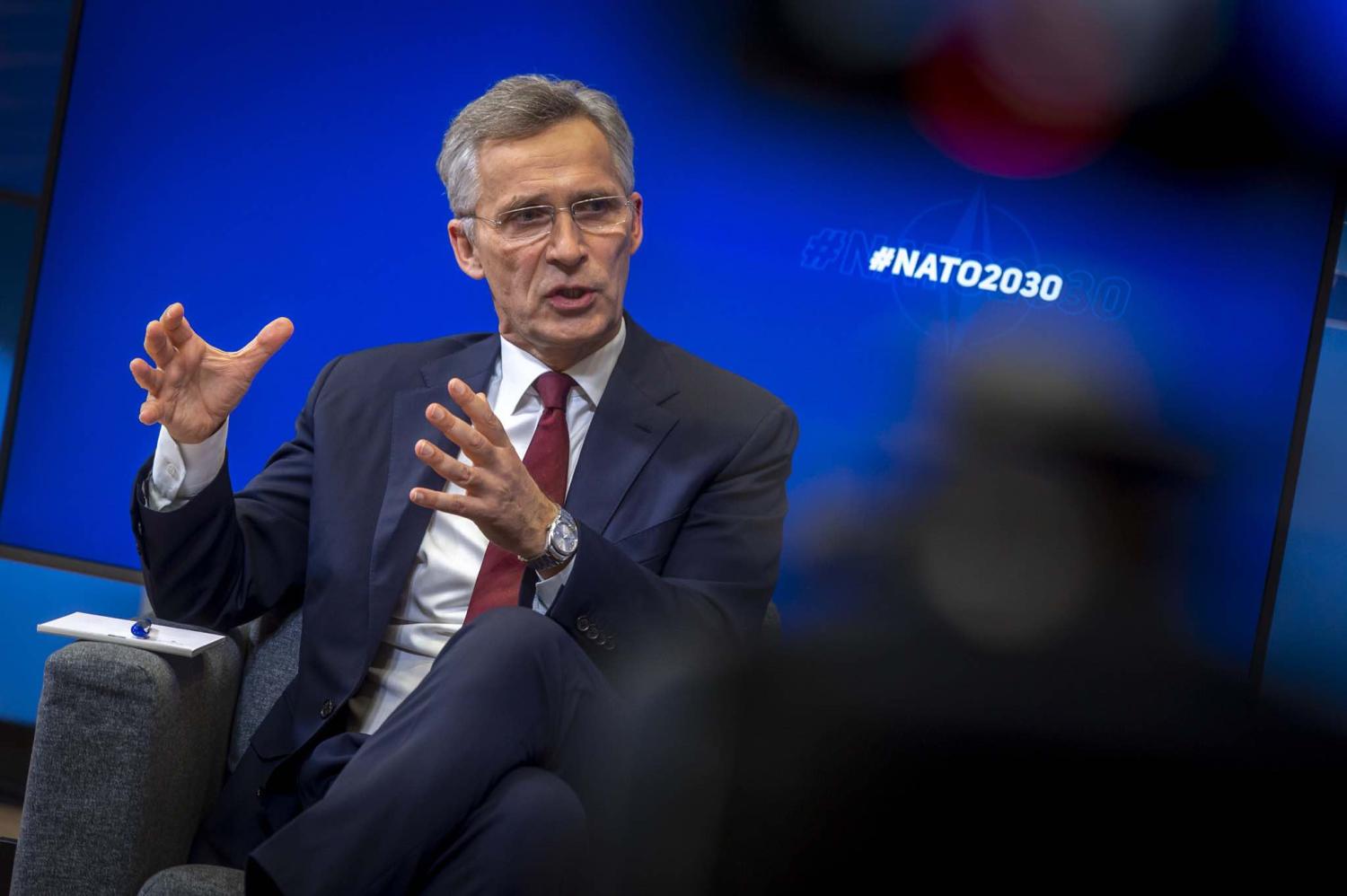 It is hardly surprising that many foreign policy developments that would normally feature in the news have lately been demoted well below the headlines, as domestic turmoil in the United States has dominated conversations across the country and the globe. Under more ordinary circumstances, two developments on the future and function of NATO would have had more airtime. The first was the Trump administration’s sudden announcement (and subsequent confirmation) of the US troop withdrawal from Germany, while the second was a speech by NATO Secretary General Jens Stoltenberg outlining the 2030 vision of the alliance.

Arguably, the notion of troop withdrawal drew more reactions, as debate continues whether this was President Trump’s response to German Chancellor Angela Merkel’s cancellation of an in-person appearance at the upcoming G7 summit, or a pre-made decision saved for an opportune moment. In any case, for some the thought of US troop reduction in Europe is a heresy that leaves the Old Continent without a critical source of deterrence against Russia. For others, it is a necessity and a step in the right direction, even when it is a result of what appears to be an erratic policymaking process under the incumbent administration.

Wherever one might stand on this issue, it is a symptom of what has been a long time in the making — the transformation of US commitment to Europe, and consequently of NATO itself, reflecting changing strategic priorities. This brings us to Stoltenberg’s speech, which was not as widely covered as the troop withdrawal, even though it bears great importance.

Unsurprisingly, Stoltenberg mentioned Australia several times in the course of his discussion, and it can only be expected further proposals to boost its partnership with NATO will follow.

The #NATO2030 campaign launch tackled the hard questions that the last several NATO summits have failed to answer – namely, what does the alliance aspire to be? For the past 70 years, it was primarily seen as a military alliance bound by the transatlantic area, which made most of its military activities “out-of-area” operations. NATO is now entering its eighth decade by launching a rebranding exercise that strives to present it as a political and global alliance.

The idea of making the alliance more a political one harks back to its founding. It is in line with what advocates for NATO emphasise every time it is criticised for not disbanding following the end of the Cold War. Namely, it is more than a mere defence organisation. Its original members coalesced around common values of democracy, individual liberty and the rule of law – as per the North Atlantic Treaty preamble.

The emphasis on political alignment is going to open up some very hard discussions about common values within the alliance. Three of its member states – Turkey, Hungary and Poland – have been precipitously sliding away from democratic governance, while the newest member states from the western Balkans – North Macedonia, Montenegro and Albania –qualify as “partly free” regimes.

Furthermore, this is not the first time NATO has reconsidered its reach. The last major push to make the alliance more global reflected the realities of the post-9/11 era. Military cooperation with non-NATO states such as Australia, New Zealand, Japan and South Korea, in the context of the NATO-led International Security Assistance Force (ISAF) mission in Afghanistan, precipitated the creation of “partners across the globe”. Today, this grouping has grown to include those states as well as Afghanistan, Colombia, Iraq, Mongolia and Pakistan, which has made some analysts deem the pursuit of global partnerships a haphazard strategy.

Thus, the original impetus behind extending NATO’s reach through global partnerships was driven primarily by operational imperatives rather than strategic objectives. However, there is no doubt that nearly a decade after some of the bilateral partnership and cooperation agreements were first signed, NATO is looking to its global partners as a result of the changed strategic calculations.

Judging by Stoltenberg’s remarks, those like-minded countries across the globe will be NATO’s first port of call in preserving the postwar international institutions which have been crumbling under the pressure of revisionist China, as well as the unilateralist instincts of the Trump administration. We are yet to see what this enhanced cooperation will look like in practice, but doubtless it implies deepening existing partnerships and potentially widening the scope of participation.

Unsurprisingly, Stoltenberg mentioned Australia several times in the course of his discussion, and it can only be expected further proposals to boost its partnership with NATO will follow. The notion – as was argued by some in the early 2010s – that “the momentum for increased political and military cooperation between Australia and NATO may well have peaked already” might have been a premature assessment.

Yet, even as we see greater alignment of core strategic interests between Australia and NATO, any deepening of Australia’s partnership with NATO will inevitably invite assessment of the impact it would have on the alliance with the US, which remains its supreme defence relationship. Complementarity in outcomes will be the key metric.

The alliance is a complex actor which has repeatedly demonstrated its capacity for reinvention and adaptability, even at times when transatlantic relations were at historic low points and when its utility was seriously questioned. While we now have an inkling of understanding where NATO wants to be in the new decade, getting from #NATO2030 to observable changes in its actions will ultimately depend on the perennial struggle between institutional and national leaders and their preferences – this time around with global partners thrown into that mix.

Previous Article
Seizing the chance to chart “The India Way”
Next Article
Arms control or out of control?

The IIIM is not is not a panacea. Its tasks are very specific. Nation states now have to step up to the plate.
Lydia Khalil 26 Jul 2018 08:00

The regime has unabashedly claimed that what is up is down and what is black is white.
Mateo Szlapek-Sewillo 28 Jun 2022 16:18

No one living in a country that calls itself an American ally can ignore the perilous state of America’s social fabric.