An independence leader has accused France of “colonialist” Covid-19 measures in a bid to shore up the loyalist vote. 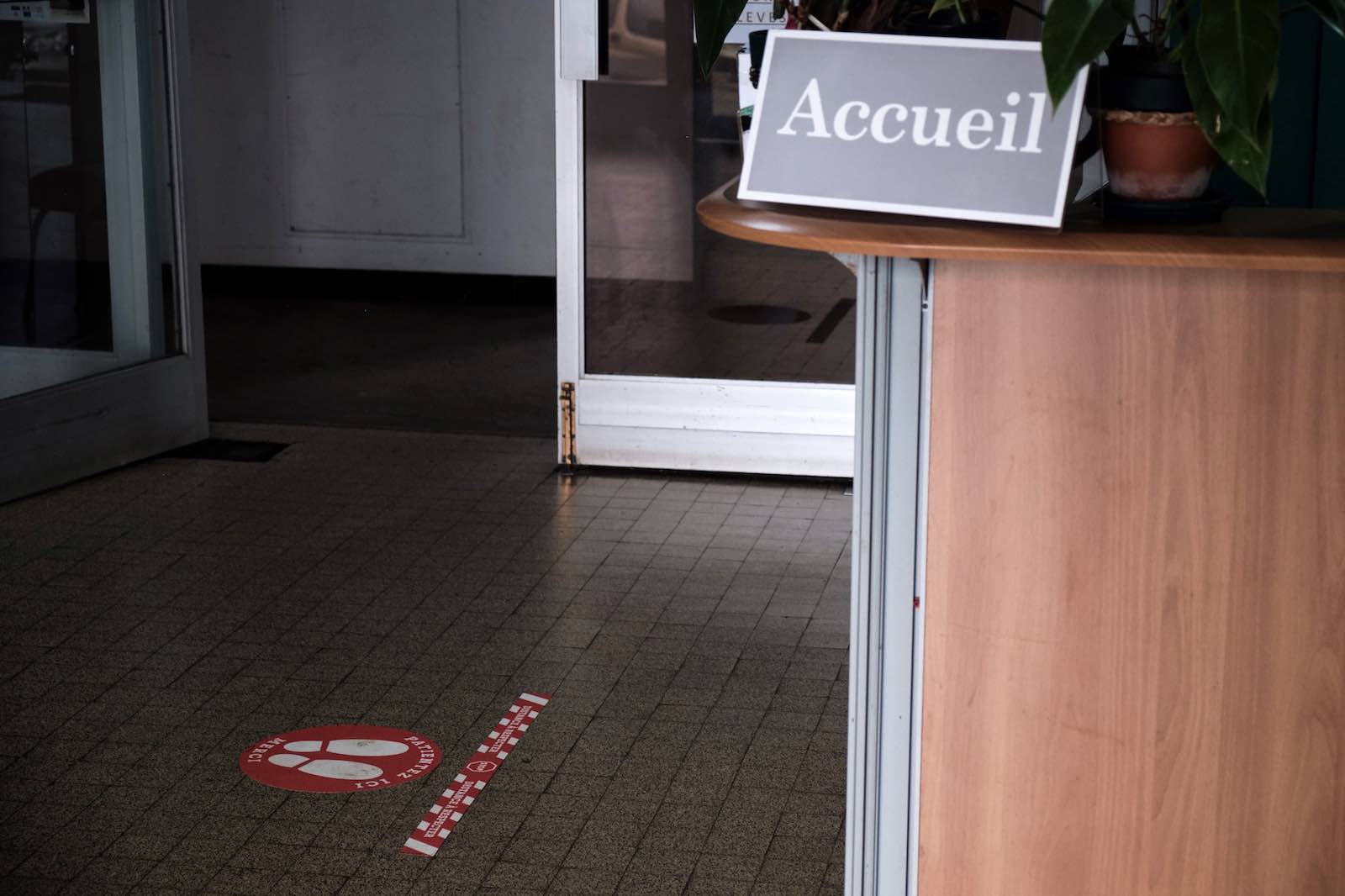 Social distancing can have a poignant meaning when the term is introduced during a long-running independence debate (Theo Rouby/AFP via Getty Images)
Published 26 May 2020 14:00   0 Comments

Four months out from New Caledonia’s next scheduled vote on independence, a pro-independence leader has denounced France’s handling of the Covid pandemic in the territory as colonialist and partisan, and called for the expulsion of France’s senior political and military representatives. The independence coalition FLNKS (National Kanak Socialist Liberation Front) has sought a postponement of the 6 September vote to early November.

The September referendum is part of the final stages of the 1998 Noumea Accord. It follows a first vote on independence in November 2018 that delivered a 57–43% “no” vote. Under the terms of the accord, up to three votes can be held, if the answer remains “no” to independence.

France imposed a nationwide lockdown in mid-March to combat coronavirus and legislated to relax isolation measures on 12 May. Unlike metropolitan France, with its high death toll of more than 28,000, New Caledonia has so far only experienced 18 cases, with no deaths. It applied stricter measures than in France for new arrivals, requiring 21 days of isolation.

On 18 May, the President of the pro-independence Union Calédonienne (UC) and FLNKS spokesperson Daniel Goa released an open letter to all New Caledonians claiming that France’s handling of the pandemic in New Caledonia was contrary to the Noumea Accord and designed to shore up pro-France loyalties in the lead-up to the September referendum.

Goa questioned France’s motivation presenting its financial support during the pandemic as that of a providential administration, when the funds would be repaid by New Caledonian taxpayers.

Goa accused French authorities of variable application of local isolation strategy to its senior officials. He listed cases of the High Commissioner Laurent Prévost himself, his Secretary-General and military personnel allegedly not conforming to locally determined isolation provisions. He said these policies endangered the lives of New Caledonians, noting 80% of Kanaks had been decimated by foreign diseases in past “quasi-genocide”. He said the policies undermined local economic strategies, including working with Covid-free regional island states to reopen tourism.

He accused France of collusion with loyalist parties, and of Prévost selectively including loyalists in his crisis teams, with a “subliminal” effect on New Caledonians in this pre-referendum period. Goa questioned France’s motivation presenting its financial support during the pandemic as that of a providential administration, when the funds would be repaid by New Caledonian taxpayers. He labelled the French government “our colonisers” who had unilaterally possessed New Caledonia in 1841 and 1853.

Finally Goa said his party would no longer participate in political dialogue with such a “partisan and disloyal” partner, and proposed a new strategy for the “colonised v. coloniser” relationship. He called for the departure of the High Commissioner and his team, and of the General of the French forces and his personnel; for the suspension of flights coming in from metropolitan France and its other territories; and the non-application of French coronavirus policies to New Caledonia. If changes were not made, the UC would call on the people to protect the population, and would take responsibility for protection measures.

In response, Prévost published a letter reaffirming the aim of French policy to protect all New Caledonians while respecting the Noumea Accord. He accused Goa of undermining the unity of New Caledonian society and institutions, which was fundamental to successful management of the crisis. He renewed a commitment to the local 21-day isolation measures and refuted accusations about himself, his Secretary-General and military personnel. He said he included all provincial presidents (independence and loyalist), the (Kanak) Customary Senate, and other local institutions in managing the crisis.

Loyalist leaders reacted strongly, labelling the pro-independence actions as outright politicisation of the coronavirus situation designed to sway France in their favour, and recommitting to their preferred September referendum date.

French Prime Minister Édouard Philippe took a moderating line. In France’s National Assembly on 19 May, answering a question from New Caledonian MPs, Philippe acknowledged that France’s 12 May legislation made the local 21-day isolation policy more difficult but not entirely impossible. He foreshadowed “evolution” of the legislation when it was considered by the Senate.

The party statements deepen divisions at a sensitive time in this critical final referendum process. The strong pro-independence signal of discontent, couched in emotional language from the pre–Noumea Accord past, hinting at non-participation in the process and invoking a regional perspective, reminds France of the challenges of impartiality as it organises a second independence vote.