It’s time that Nouméa makes up its own mind on partners and friends when so many players have an opinion. 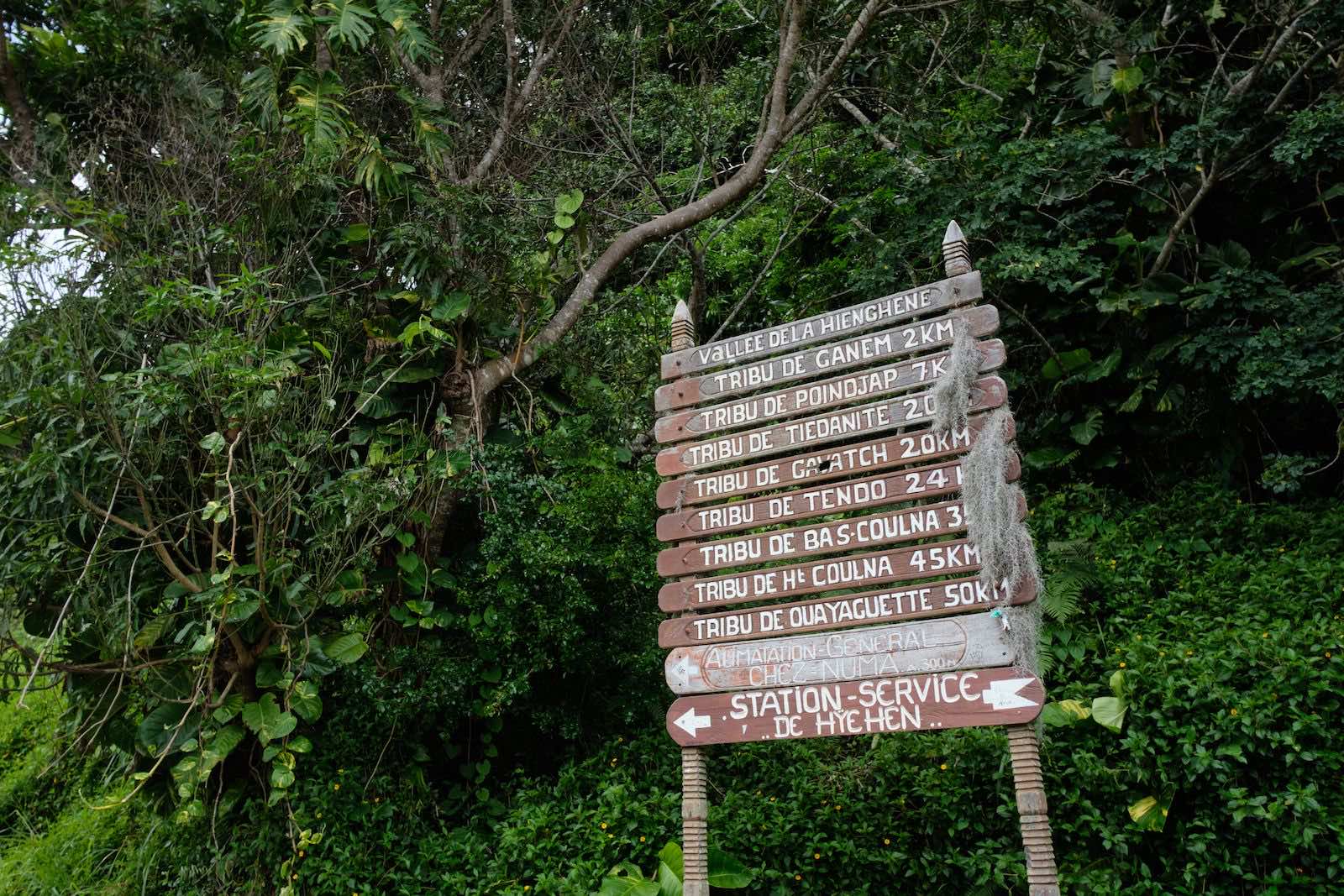 Is China about to plant a red-and-yellow flag in Nouméa, its latest Pacific trophy?

Not really. But that’s the impression local politicians are increasingly adept at conveying, both to garner votes and jangle nerves in France and Australia about New Caledonia’s 44-year political struggle over independence.

The island’s last independence vote on 12 December produced the most inflated China rhetoric in local history. Typically, the majority non-independentist politicians – who want to remain a French territority and reject indigenous Kanak calls for independence – have tended to play the anti-China card.

In the 2021 campaign, Philippe Gomès, a moderate non-independentist leader, warned of the island’s automatic “recolonisation” by China if locals voted “Yes” to independence. He argued that an exclusive partnership with France could save New Caledonians from “the Chinese ogre” gobbling up Melanesian states. This appeard to reflect a common belief across the “No” camp.

While the independentists can come across as naïve when they deny that China poses any risk, pro-France leaders undermine their credibility when they exaggerate it for electoral gains.

In a rare New York Times write-up on New Caledonia, published just after the 2021 referendum, the “No” campaign manager, Christopher Gygès, framed the vote as a choice between France and China. “France’s presence will protect us from China’s appetite and efforts to take control of the region,” he said. This is not a hardline view. Even moderate loyalists say staying French is an insurance policy against China.

How much of this is true? A lot less than pro-France politicians suggest, whose anxiety-inducing talking points catch the attention of Australian journalists and policymakers. Because it has a strong local political pedigree, the trope that China will break into New Caledonia the minute the territory declares independence requires cautious handling.

Behind the rhetoric, there lies a new domino theory with French characteristics. The basic idea was forcefully expressed by Xavier Bertrand – a right-wing would-be candidate for the French presidential elections – in the 2021 referendum campaign. New Caledonia, he declared, “either stays French or it will become Chinese”.

President Emmanuel Macron has also warned of China in his New Caledonia policy. In a speech from Papeete in July ahead of the most recent referendum vote, Macron signalled to New Caledonian voters that only a big power such as France could protect “the small” from “hegemonic powers who will come to seek their fish, their technology, their economic resources”. The reference to China seemed plain.

French officials have echoed this sentiment. In an extraordinary intervention on the eve of New Caledonia’s self-determination vote, a French war college report aired unsubstantiated claims of Chinese influence operations in the French territory. Citing academic and media sources, the analysts came to alarming conclusions. The report argued that “an independent New Caledonia would de facto fall under Chinese influence”. Powerless as a reed in China’s maw, New Caledonia would be used to contain Australia, which it implied would watch on passively. This played into the referendum campaign by shoring up pro-France arguments.

The report named alleged Chinese agents without hard evidence. A Chinese-Caledonian woman, it claimed, was covertly “do[ing] United Front work”. The evidence was that she promoted ties with China and had advised an independentist politician. The Chinese community was presented as being “extremely close” to independentist politicians said to be pro-China.

But as across the Pacific, New Caledonia’s the long-established Chinese community, mostly Hakka migrants from French Polynesia, is usually Christian and wary of the CCP. Yet pro-France locals used the report to smear the individual, while French writers used it tar the whole community.

Despite threadbare evidence, similar ideas still exert a powerful influence over observers of New Caledonia’s self-determination process as well as voters. In 2021, one analyst’s statement that China would turn New Caledonia into a vassal state the minute France left – achieving its Melanesian string of pearls “on Australia’s doorstep” – was syndicated to millions of Francophone readers and in Australia, too. Not long after, Politico published a piece in which a spokesperson for the Paris-based Foundation for Strategic Research described the idea as “infantilizing the country”.

In the past, Kanak leaders flirted with turning to China to finance independence, with Djibouti serving as a potential model. The Kanak speaker of the New Caledonian parliament Roch Wamytan, whose party Caledonian Union is often called pro-China, is unapologetic: “We don’t fear China. It’s France … that colonised us.”

While the independentists can come across as naïve when they deny that China poses any risk, pro-France leaders undermine their credibility when they exaggerate it for electoral gains. Their meme framing New Caledonians as distressed damsels, whom only a French knight can save from the Chinese monster drooling over Nouméa, diminishes the country’s agency and reduces the argument to a binary “France or China” choice.

This deliberately plays to the fear that another Melanesian country will soon be covered in smoke, assault rifles and Chinese military trainers. The real danger is that a nervous Australia – also a big power in the Pacific – destabilises the delicate New Caledonian political process, in which it has a core interest, by jumping at shadows.