The “new era” of digital authoritarianism

A growing online divide has curbed freedom of expression and opinion but it’s not time to surrender to a “splinternet”. 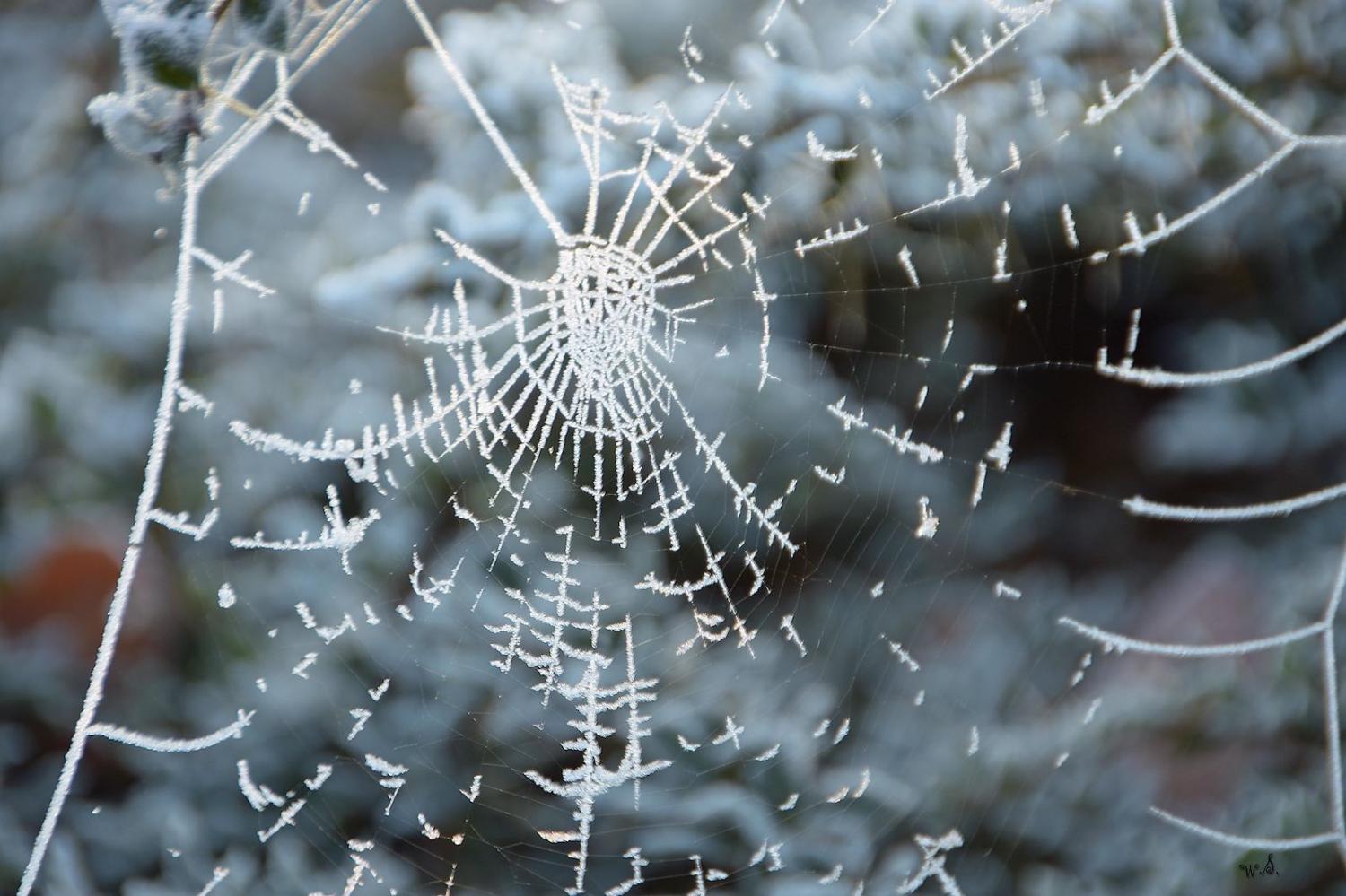 What was whole is being separated (Photo: willi_bremen/Flickr)
Published 4 Jul 2019     Follow @Dirky_Minded

The recent discussion on cyber security has been focused on offensive cyber capability and the threat to critical infrastructure. But in the last several months, an equally troubling trend has come to the fore.

Internet shutdowns and deliberate disruptions have quickly become the policy instrument du jour for authoritarian governments seeking to quell protests and control the political narrative. They take a variety of forms, including hitting the “kill switch” to render the internet inaccessible, or blocking specific platforms.

Last week, reports emerged that the government of Myanmar had shutdown mobile data networks in nine townships across Rakhine and Chin States to help the army conduct “clearance operations”. Under section 77 of Myanmar’s Telecommunications Law 2013, the government has the power to “suspend” or “temporarily control” telecommunication services for reasons of national security or to protect public interest. But according to the United Nations, this latest blackout may be cover for gross human rights violations.

It’s hardly an isolated incident. In the last month alone:

There were 188 documented internet shutdowns last year – an increase of more than 50% on 2017. The most common justification for their enforcement was public safety or stopping the spread of fake news and rumours. According to data from Freedom House, last year 17 governments approved or proposed laws restricting online media in the name of fighting “fake news” and online manipulation.

In 2000 Bill Clinton described China’s efforts to crack down on the internet as “like trying to nail Jell-O to the wall”. Now, after almost two decades of successful internet censorship, China is exporting its own brand of digital authoritarianism to other countries as part of its Belt and Road Initiative (BRI).

Following the popular uprisings of the Arab Spring, repressive technology is in high demand. According to Freedom House, last year China held trainings and seminars on new media or information management with representatives from 36 countries.

A joint whitepaper issued in 2015 by China’s National Development and Reform Commission, Ministry of Foreign Affairs, and Ministry of Commerce called for the “construction of cross-border optical cables and other communications trunk line networks”, all to improve international communications connectivity “and create an Information Silk Road”. Under Xi Jinping’s “new era”, the Information Silk Road is framed as part of China’s offering to “countries and nations” seeking to “speed up their development while preserving their independence.” But China’s model of internet management is highly regulated and geared for censorship.

Likewise, Russia is championing its version of information sovereignty. In May it passed a bill that allows authorities to cut off the country’s internet traffic from foreign servers – creating what the Kremlin calls a “sustainable, secure and fully functioning” internet. Sergei Ivanov, a member of Russia’s nationalist Liberal-Democratic party has called it “a bill on digital slavery and the introduction of censorship for the web”.

In 2019, it is clear that the internet is split along ideological lines. On one side sits the free, open and secure version championed by Australia and its allies. On the other sits the highly regulated Chinese model, optimised for state surveillance, shutdowns and censorship.

While the UN condemns “measures to intentionally prevent or disrupt access to or dissemination of information online in violation of international human rights law,” digital repression continues unabated.

However, there are opportunities for diplomatic dialogue ­– and Australia has a key role to play.

Australia is one of 25 members on the UN Group of Governmental Experts 2019-2021 (GGE), a framework for the study of cyber threats and international law in cyberspace. The GGE issued consensus reports in 2013 and 2015 that international law applies in cyberspace. In 2017 it encountered an ideological impasse. The United States position on the application of humanitarian law became a sticking point in negotiations, particularly for freedom of expression and opinion, in cyberspace. Cuba, Russia and China rejected the provisions.

There is little doubt that human rights will continue to be hotly contested in the new round of GGE discussions.

Australia is also in a key position to promote a free, open and secure internet in the Indo-Pacific. An area of focus of the Cyber Cooperation Program delivered by the Department of Foreign Affairs and Trade is advocating and protecting human rights and democracy online. The program is delivered in partnership with industry to protect the collective online interests of the Association of Southeast Asian Nations and the Indo-Pacific. As great power competition in the region intensifies, the initiative will have enduring relevance.

The rest of the world has a chance to help China learn from its mistakes and emerge stronger from this crisis.
Daniel Woker 5 Jul 2018 15:00

Germany’s Minister of the Interior is the latest right-wing leader in Europe to surf the populist political wave.
26 Nov 2016 09:39