No surprise: Spying from space is a good thing

With countries all watching each other, there is less chance anyone is caught off guard – a deterrent to aggression. 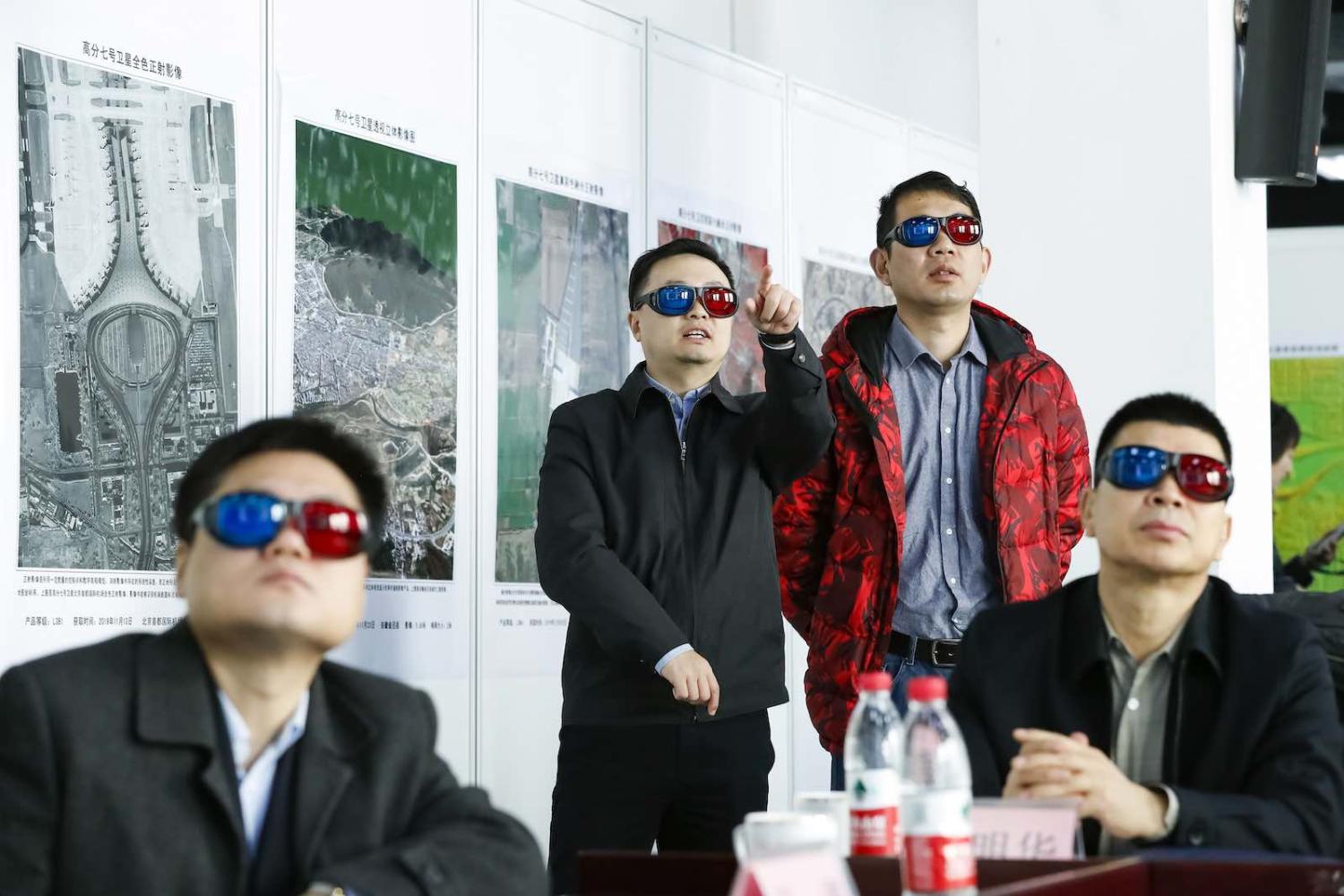 Espionage is a surprisingly familiar topic for something that is supposed to take place in secret. From James Bond movies to stories of Mata Hari to disclosures by Edward Snowden and others, the average citizen has seen countless examples of what is supposed to be a covert craft.

Strangely, perhaps the most overt face of international espionage, one that takes place constantly in plain sight, recurs largely unnoticed by the bulk of the world’s population. Each of us is being spied on from space. The reconnaissance satellites of a growing number of nations orbit the planet, collecting troves of information about what humans are doing down on earth.

No one likes being watched, but there is one important benefit of satellite reconnaissance that has yet to be widely appreciated, even as we often fail to note the reconnaissance itself. Spying from space makes it harder to engage in surprise military attacks and thus for most nations to invade other countries successfully. Because of this, the rise of space reconnaissance appears to have contributed to increased international stability and peace.

In a recent article in the Journal of Conflict Resolution, we lay out the case for the pacifying effect of space reconnaissance. We test our argument using novel data on the national origins of reconnaissance satellites and interstate militarised disputes from 1950 to 2010. These data reveal that nations that can spy from space are statistically less likely to be attacked by other countries as part of major militarised disputes. This finding is robust even after accounting for various other possible explanations, such as national material capabilities (power), distance, alliances and the presence of ongoing rivalries.

Technological change has produced an ever-increasing number of military innovations, many of which are frightening, and may be destabilising. But spying from space is different.

Why should spy satellites help to promote peace? Surely the countries that pay to construct, launch and maintain these expensive national assets cannot all be considered peace-loving – let alone pacifistic. No doubt, their primary goal in fielding such capabilities is to prevail in the competitive game of international relations. Can’t reconnaissance satellites just as easily be used for aggression as for deterrence or defence?

Much as Adam Smith posited that merchants can do good unintentionally by seeking their own benefit in a market, selfishness in space has at least one social benefit. To understand why, we must start by noting that space reconnaissance is an unusual kind of spying. Most espionage requires secrecy to succeed. The problem with James Bond, for example, is that everyone knows he is a spy. Declared intelligence officers aside, no conscientious bureaucrat or foreign government official would let such a person into their country, let alone allow him access to secret missile facilities or a submarine base. Spying is usually easy to stop once you know who the spy is.

For this reason, details of most types of espionage have historically been kept close to the national chest, even to the point of compromising other important national interests. When British officials in the Second World War learned through covert means that Coventry was about to be bombed in a German air raid, it is regularly said they could not warn their fellow citizens for fear of losing access to future Nazi secrets. Similarly, modern cyber espionage requires access to enemy computers, cell phones or command-and-control systems. When cyber intrusions are discovered, the targets of espionage fix the vulnerability, and access evaporates.

Space reconnaissance is a different kind of spying, because it takes place in the open. It is hard to shield one’s activities from prying eyes in the sky and even harder to obstruct reconnaissance without trigging a war. Because of this, knowledge of the spying does not make spying (much) less effective. Nations can be fairly candid about the fact that they are watching one another without obscuring their view (precise technical capabilities of course remain closely guarded secrets).

And this, in turn, means that satellite reconnaissance can act as a deterrent. Spying from space is an example of the elusive property of defence dominance. Nations that can spy on one another with reconnaissance satellites know when other nations are planning something big. Even more importantly, the attacker knows it is being watched. A surprise attack that is not a surprise is not much of an attack. Better to think twice or pursue some other option, such as diplomacy. Reassured that a surprise attack is not in the offing, satellite possessors also need to worry less about adopting pre-emptive military strategies to counter threats than when there is a greater possibility of a surprise attack.

But what about using reconnaissance satellites in offence? Don’t they (also) make aggression more effective? Transparency is again important. Recent thinking emphasises that war is caused not by who has, or can do, what to whom, but by what nations know, and can agree about, the variables affecting the costs or odds of victory. A traditional spy who discovers a key secret that compromises an enemy’s defence could inform the enemy, but the enemy would then presumably repair its defence. The temptation is to use secrets to enhance one’s attack rather than as leverage to deter or compel an adversary (peacefully). In contrast, military advantages (or disadvantages) that are obvious to everyone and that cannot easily be undone lead to concessions in most cases, instead of war. Since satellites provide such important advantages to an attacker, and because everyone knows they provide benefits, their impact on the balance of power is more often felt in terms of diplomacy than in war.

Technological change has produced an ever-increasing number of military innovations, many of which are frightening, and may be destabilising. But spying from space is different. Being able to watch each other from above means countries can have greater confidence that a surprise attack – such as the one that occurred on 7 December 1941 in Pearl Harbor, Hawaii – are unlikely. The Japanese attack depended critically on surprise, a factor that would be difficult to rely on today.

The proliferation of reconnaissance satellites thus appears to have a profoundly stabilising effect on international relations. While our analysis was only able to cover a decade’s worth of time in which high-quality commercial imagery has been widely available, our theory suggests that the increase in informational transparency due to this new generation of surveillance from space will further reduce the likelihood of major conventional conflicts. We hope readers will agree that this is a good thing.

Previous Article
Light at the beginning of the tunnel?
Next Article
America and China: Imagining the worst

Lessons from India on migration’s role in trade policy

Australia would be well placed if it established a set of principles for migration when negotiating trade and other deals.
Stephen Joske 28 Jun 2019 13:30

This incident has dented the Chinese government’s claim to be in control and the financial danger zone is approaching.
Samuel Bashfield, James Mortensen 21 Jan 2021 10:00