By the numbers: Papua New Guinea and development funding

Australian funding to its Pacific neighbour outstripped the region’s major partners by four to one during the pandemic. 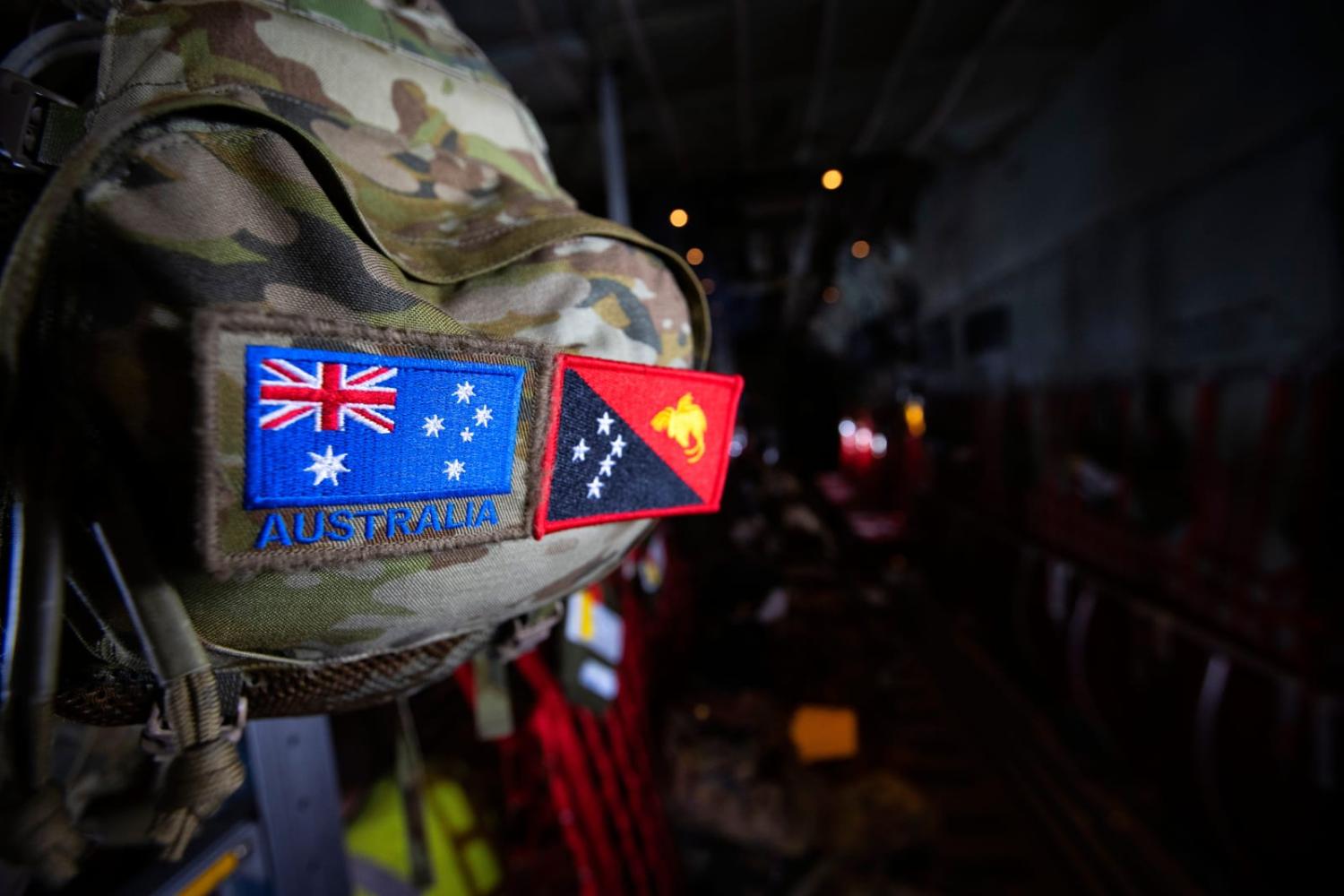 Covid-19 created many challenges for Papua New Guinea, not least among them a significant economic crisis. Triggered by low commodity prices and pandemic lockdowns, the government suffered major blows to its revenue sources, including that caused by the suspension of operations at mining giant Ok Tedi due to a Covid-19 outbreak in the township of Tabubil. In 2020 alone, the pandemic caused an additional budget deficit of more than PGK2 billion. Over the last two years, the already deteriorating and overstretched public health system made it difficult for PNG to contain the spread of the virus. And the scaling down of business operations forced unemployed youths to flood into the cities and towns of PNG, creating serious law and order issues.

Thanks in part to significant support from international development partners, the PNG government has been able to address these issues. In 2020, 35 development agencies provided total funding support of US$1.9 billion in the form of grants and loans in response to Covid-19 shocks.

The 2022 Lowy Pacific Aid Map shows that PNG’s development partners have contributed to limiting its economic contraction during the pandemic.

The Asian Development Bank (ADB) provided the largest share, about US$675 million, in concessional and semi-concessional loans, mainly directed to the health, transport and private sectors. The ADB’s support was specifically aimed at tackling the severe macro-economic and health impacts of the pandemic. The Bank offered subsidised lending to local businesses, along with funding for the distribution of food rations to the vulnerable, boosts to PNG’s health services, training for health workers, and provision of critical medical supplies. The ADB also provided technical assistance, grants and equity investments to promote social and economic development in PNG. Some of the specific Covid-19 projects implemented by the Bank during 2020 include the Health Services Sector Development Program, the Covid-19 Rapid Response Program and Aid for Trade for Inclusive Growth.

Australia is traditionally PNG’s largest development partner. With a yearly average of more than US$450 million in development assistance, the Australian Department of Foreign Affairs and Trade’s support is triple that of the ADB on the period analysed by the 2022 Pacific Aid Map, and almost four times that of China. Canberra traditionally provides grants to address economic, social and security issues in the country. In 2020, however, Australian health spending jumped by 42 per cent in comparison with the previous decade average. That figure is US$2 million short of surpassing the all-time high of US$114 million spent in 2011, notably around PNG’s Medical Supply Reform (MSR) Program. By comparison, sectors such as education and agriculture received less than US$30 million.

Importantly, Australia provided two loans of US$300 in 2019 and A$140 million in 2020 at the request of the PNG government to fund its fiscal deficits caused by low commodity prices and later the pandemic. In terms of magnitude, those loans were unprecedented. By comparison, the two loans Australia provided to PNG in the 2000 crisis were worth $110 million combined. In terms of funding, the pandemic may just have opened the door to new ways for Australia to deliver development support to the country.

Australia’s pandemic assistance focuses on three spending areas: health security, stability, and economic recovery. Through strong bilateral relationships, PNG has benefited greatly from each expenditure pillar. As an example, in 2020 during the early days of the pandemic, Australia assisted PNG with drugs, personal protective equipment and medical personnel. With the strong financial support provided to the health sector, the PNG Health Department was able to mobilise the necessary support required by the provincial and district hospitals. However, despite this, vaccination rates across the country are still the lowest in the Pacific region.

Other development partners such as Japan, China, New Zealand, the World Bank and the European Union have also provided significant funding through loans and grants to support fiscal shortfalls and Covid-19 response activities in PNG. Specifically, the International Monetary Fund (IMF) provided a US$367 million loan to support the government’s fiscal expenditure, a contribution made possible by the G20 decision early in the pandemic to expand the rapid financing windows of the IMF. In addition to the international support, PNG benefited from a “debt standstill” announced by the G20 for the poorest countries, including a hold on PNG’s 2020 repayment of $440 million provided by Australia in 2019.

The 2022 Lowy Pacific Aid Map shows that PNG’s development partners have contributed to limiting its economic contraction during the pandemic. New methods of aid delivery have been explored and will likely continue to be utilised. But despite levels of development financing never seen before in the country, the economy is far from out of the woods. It will continue to partly rely on foreign assistance to recover from its Covid-19 induced economic crisis.

Previous Article
China’s influence as a Pacific donor
Next Article
From Jakarta to Nusantara: making sense of Indonesia’s capital shift

In language and in tone, Trump's debut speech at the UN General Assembly felt like the international affairs equivalent of his inaugural address.
Thi Mai Anh Nguyen 12 Sep 2022 05:00