The Philippine standoff over China 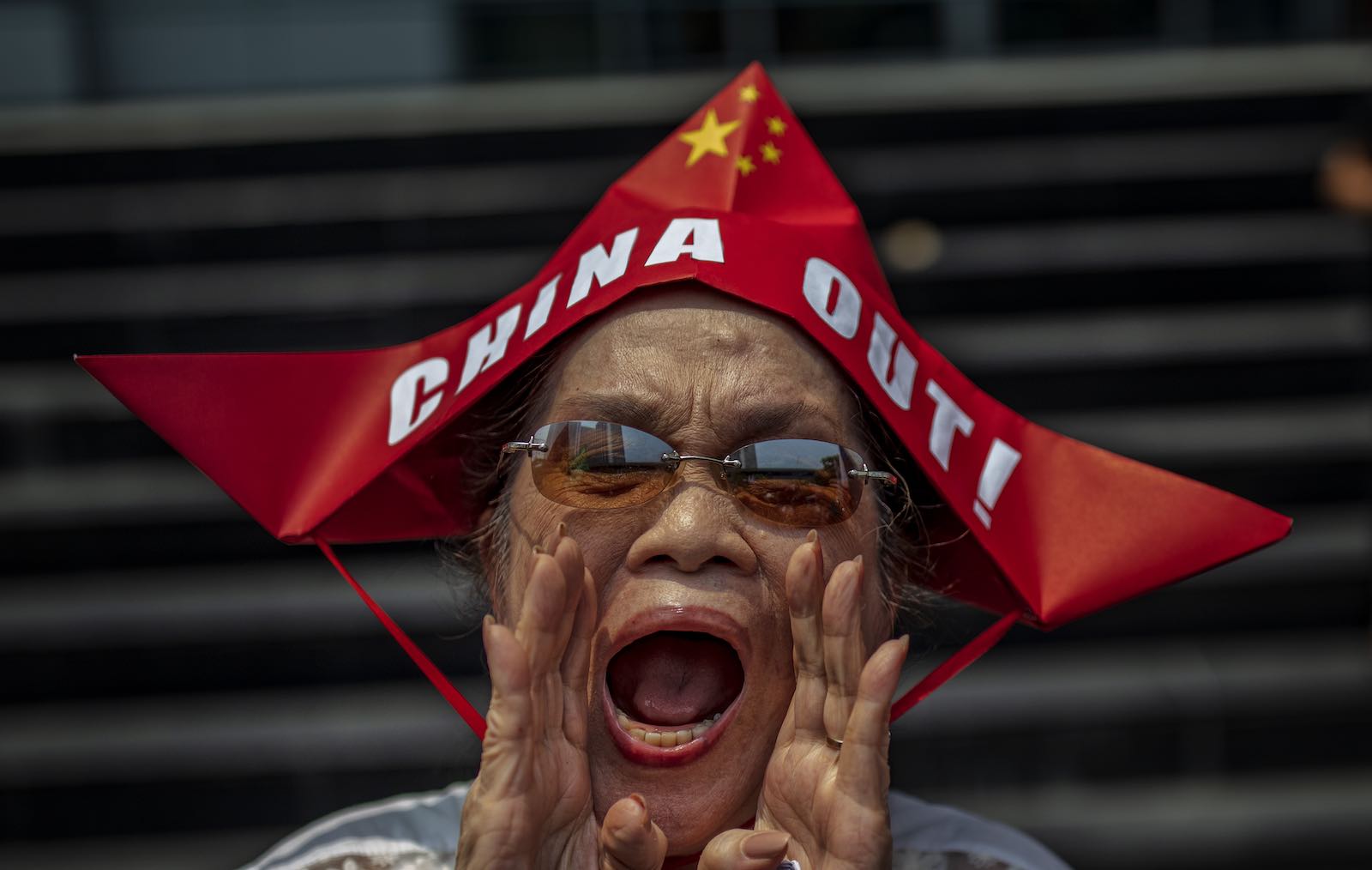 Philippines President Rodrigo Duterte is scheduled to arrive in China on Wednesday for his fifth presidential visit to China in less than three years. His predecessor, President Benigno Aquino III, made only one trip to China, in 2011. China is Duterte’s most visited presidential destination. Meanwhile, President Donald Trump’s 2017 invitation for Duterte to visit the US remains unrequited.

The sharp increase in visits to China reflects the very different nature of Philippine-China relations under the two presidencies.

From 2012 to 2016, the Philippines was in a standoff against China in response to China’s aggressive and unlawful actions in the West Philippine Sea, an area of the South China Sea the Philippines claims as its own. The Aquino administration filed a case against China over these actions, exercising its international legal rights, a decision strongly supported by Filipinos and publicly backed by Australia, Japan, and the US (the Philippines’ three most important security partners). China – the Philippines’ biggest external security threat – was incensed, while ASEAN was more silent than central.

So far, Duterte’s historically high levels of public approval have not been hurt by his unpopular approach to Chinese actions in the West Philippine Sea.

Duterte, the chief architect of Philippine foreign policy, has replaced a standoff against China with a standoff against the vast majority of Filipinos over his accommodating response to Chinese actions in the West Philippine Sea. More than halfway through his single six-year presidential term, Duterte has shown few signs of responding positively to overwhelming Philippine public opinion on the West Philippine Sea. This despite a growing number of unfriendly Chinese incursions into the West Philippine Sea and other parts of the Philippine archipelago. Likewise, despite Duterte’s overwhelming popularity, Filipinos’ opposition to Duterte’s accommodative approach to China has not waned. President Duterte has expressed his love for President Xi Jinping, but Filipinos do not trust China.

Duterte’s four prior China visits and Xi’s state visit to the Philippines in 2018 have followed a similar script. Duterte expresses his gratitude to and alignment with China; there is further progress towards an agreement on the joint development of energy resources in the West Philippine Sea; and the infrastructure projects the Duterte administration has identified for financing from China are discussed. China as benefactor, the Philippines as dependent.

Statements by Duterte suggest a possible change to the script this time that could ease Duterte’s standoff with the Philippine population. Duterte has said he will bring up the July 2016 international legal ruling that China’s nine-dash line claim to the majority of the West Philippine Sea (and larger South China Sea) is unlawful and that China has violated a number of Philippine sovereign rights in the West Philippine Sea. Duterte has repeatedly demurred on raising this unanimous ruling, which China rejects, in the interest of better relations with China.

Hopes – or fears – that Duterte’s fifth trip to China will be very different than his first four are unlikely to be realized. Duterte has taken personal ownership of Philippine-China relations and used the issue as a key point of difference to the Aquino administration. A shift to a more critical approach to China and the West Philippine Sea would undermine this differentiation, open the president up to criticism that he has failed on a signature policy issue, and threaten a backlash from China. So far, Duterte’s historically high levels of public approval have not been hurt by his unpopular approach to Chinese actions in the West Philippine Sea.

So Duterte may raise the July 2016 ruling in China, but most likely in a manner acceptable to Beijing. The Philippine standoff over China is likely to persist until at least June 2022, when Duterte’s term comes to an end.