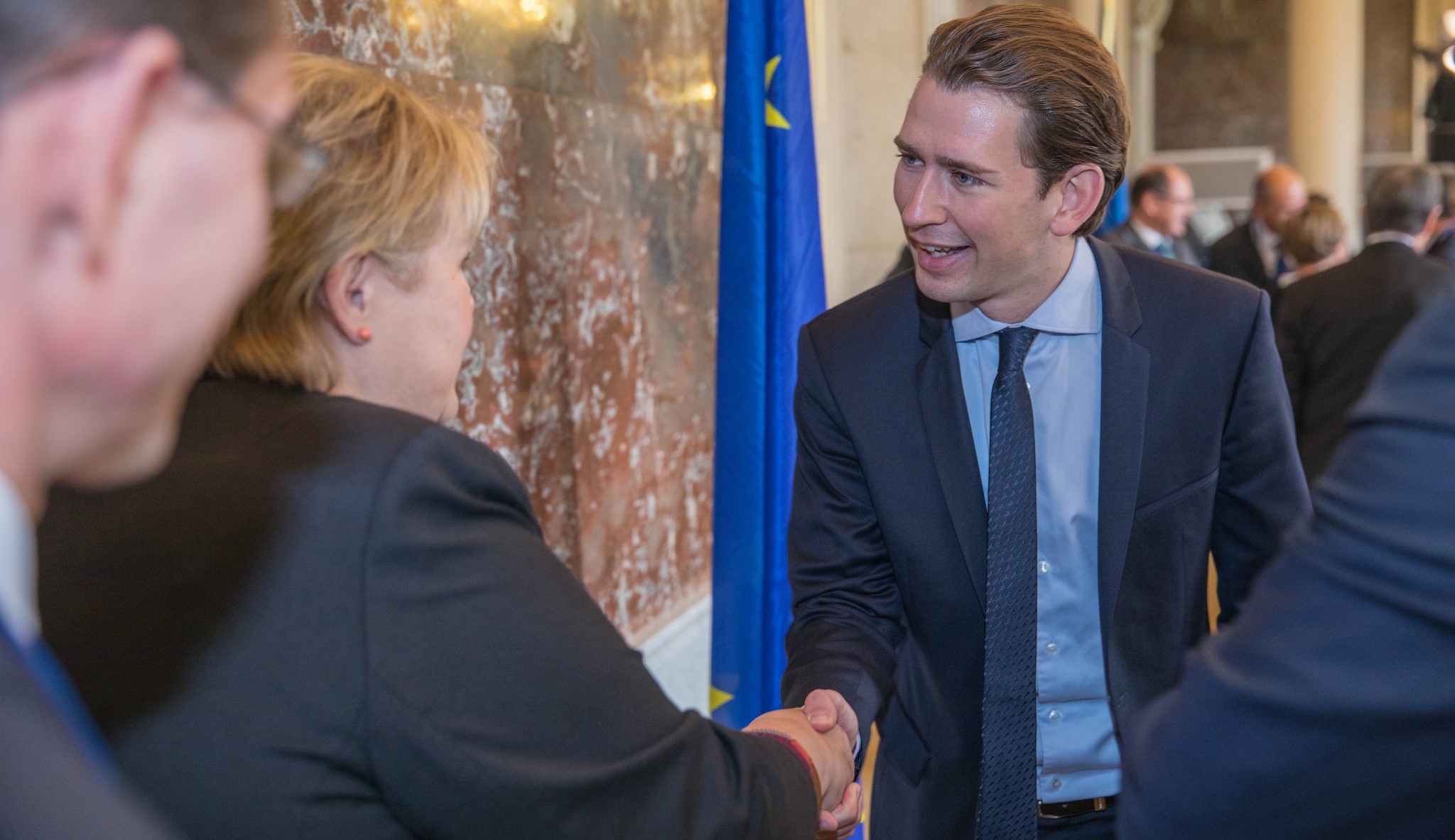 A brief recapitulation of what has happened in Europe in recent weeks, with Austria first. The parliamentary election will likely bring 31 year-old Sebastian Kurz to power, easily beating out, age-wise, France’s Macron and Canada’s Trudeau in the new class of millennial prime ministers who have realised that digital branding is the 21st century’s road to election victory. Judging from the scarce news that gets here from half way around the world, it appears New Zealand’s Jacinda Ardern has joined this cohort, too.

How they came to power is one thing, why is another.

Compared to the three others, Kurz is definitely further to the right. He ran a fairly populist campaign yet never veered into openly nationalist territory. For the moment, the betting is that he will be among the drivers of, rather than a brake on, further development of the EU. He did run on a platform openly hostile to further immigration and of stern demands for rapid integration from those already in Austria. But that brings him into line with most, if not all, of his colleagues in Europe, where open arms to migrants from outside the continent are a thing of the past. (And lest there is snickering, let’s be clear: while the Western part of continental Europe, including Austria, has done its part for the wretched masses from the Syrian conflict, the Anglosphere has not.)

On to eastern Europe, where according to many reports, last weekend's stunning election victory by self-made billionaire Andrej Babis saw the Czech Republic join the euro-sceptical nationalists in power in Hungary and Poland. But comparisons with former Italian PM Berlusconi and Donald Trump would be more accurate, with each more interested in personal glory and strutting virility than policy or ideology. Also, Babis’ nationalist potential is limited, as Czechs have not forgotten the lessons of the recent past, driven home to them as late as 1968: NATO and the EU remain the main barrier between them and Putin’s revanchist aspirations.

For the EU, Catalonia is a far more immediate and potentially serious problem. It is also a telling example of why the hallowed principle of self-determination can only be applied when conditions are right.

Europe counts some 30-odd sub-national areas where unhappiness with the central power has boiled over into demands for independence or at least more autonomy. There are examples of where such tensions were managed or defused. Kosovo became an independent country because its people had been forcefully repressed, because an overwhelming majority wanted to break away and because it had the backing of the major powers, namely the US and Germany. None of these conditions are fulfilled with regard to Catalonia.

Czechoslovakia split up peacefully but it was a consensus divorce among equals, not a smaller breakaway province trying to leave a larger state. When the UK permitted Scotland to vote on independence there was both a sensible government in London (which the dominant conservatives in Madrid are not) and no roadblock in the sense of a formal constitution, as England and Scotland are formally linked only by the state treaty of 1707.

Just a couple of days ago the Northern Italian regions of Lombardy and Veneto held independence votes but these were on greater autonomy, not separation. They were declared non-binding even by their authors, who staged them to buttress their anti-government politics with nationalist populism. Waving the flag of the historical City Republic of Venice in front of Doge's Palace does not mean the Serenissima really wants to, or could, break away from Italy.

What sets the Catalonia crisis apart is the separatists’ claim that a Catalonian nation has existed since the early Middle Ages. The facts are a little more complicated than that, but the claim itself explains a good part of the negative reaction from the central government and the strong hands-off reaction from other EU member states. For Madrid cannot agree to Catalonian independence for reasons of precedence. If Catalonia is a nation, then the Galicians in the north-west and the Basque in the north-east have a similar claim.

That said, the way Rajon’s conservative government has handled the situation is appalling. The Prime Minister clearly saw short-term political gain by assuming the role of stern defender of ‘the eternal Spain’, held up in the past by the Hapsburgs, then the Bourbons and in the 20th century by Franco. More violence, further jailing of prominent separatists, not to speak of police and even military deployment, could exacerbate the crisis to a point where the EU will simply have to act.

The EU was built to prevent what destroyed the continent twice in the first half of the 20th century and kept half of it prisoner until 1990: conflicting violent claims of ‘historical justice’ and ‘the people’s will’. The EU is by its very origin and nature an ongoing process of federated parts in a democratic whole, with a timeline dictated by history going way beyond the short span of any politicians’ career.