A round-the-world tour of culinary tips to give your quarantined kitchen a truly international flavour. 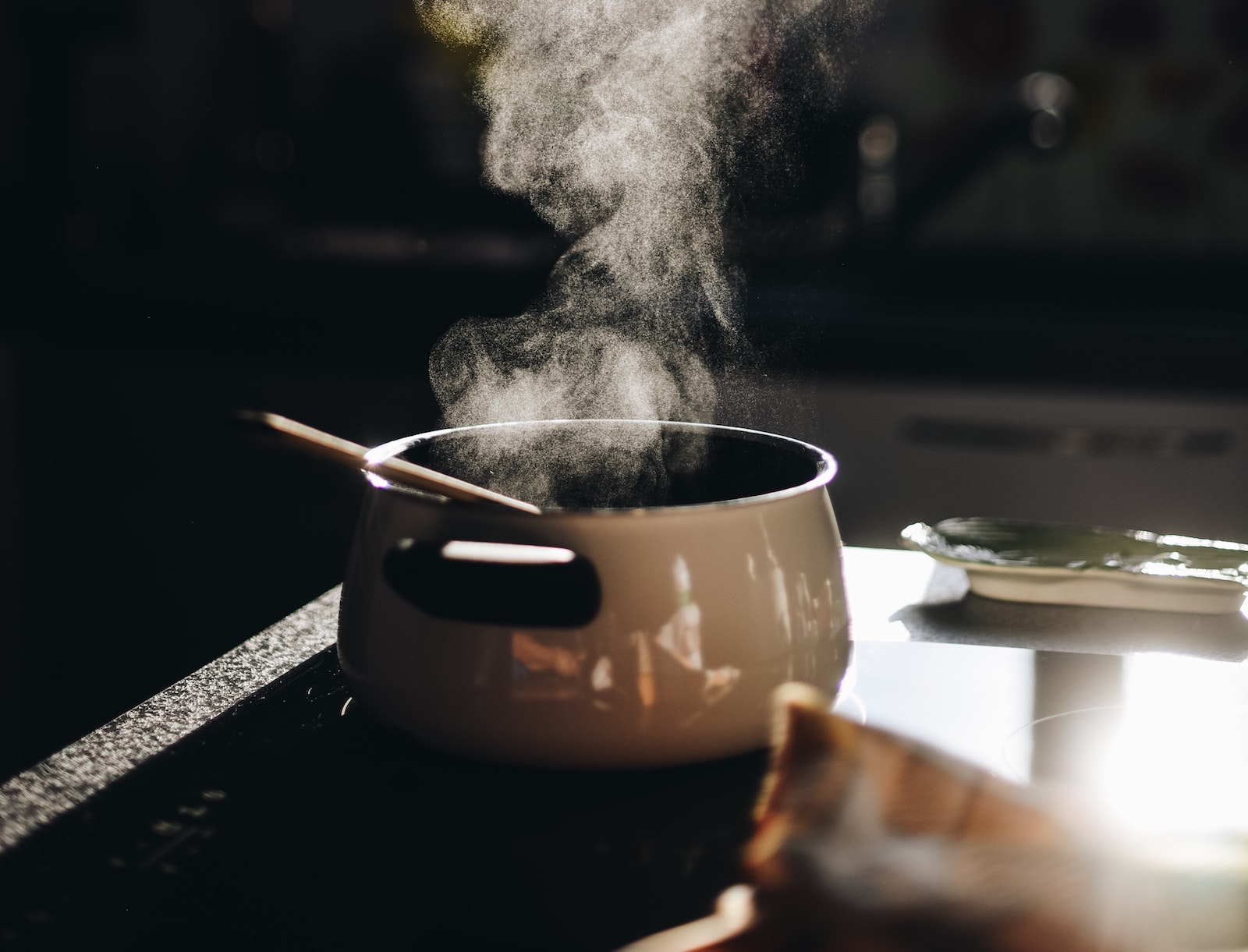 Jamie Oliver stamped “like” on my tweet about cooking a deep pan pizza on the weekend, so that’s my self-isolation menu approval sorted. Celebrity chef endorsement – tick.

I asked readers to send in favourite national dishes last week to extend The Interpreter’s books for quarantine series to account for a country of budding cooks, the hope being to offer ideas to clean out some bulging pantries. What a mix arrived, so I’ll share them here. And given this started with me bragging about baking a loaf of bread, my colleague Lydia Khalil spotted an Egyptian-style antique version.

Lydia also noted that since diets are out the window, Egypt’s dish of exclusively carbs and pantry friendly ingredients is Koshari.

From the land of my people - Chicken Paprikash https://t.co/Pb15OCjyGy

Regular contributor Khang Vu made me desperate for the chance to again visit the local shops near my house in Melbourne.

Further to the Southeast Asian theme, Nick Bisley has chimed in.

Another contributor Aisyah Llewllyen suggested “proper Shepherd’s pie”, to which I’d recommend this episode of my favourite YouTube cooking show Binging With Babish (and good to see the New York–based Babish appears to have recovered from contracting Covid-19).

And a late delicious looking entry from CPD’s Travers McLeod, where the trusty potato and leek soup has been the go-to dish, but he stepped it up a nosh on the weekend with some Alsatian fare inspired by Tori Haschka. (Our snouts monitoring other think tanks report back that his Choucroute came out okay but was missing a critical side …)

No Jamie Oliver love for me but this one was inspired by a good mate, Tori Haschka, on a cold Melbourne night https://t.co/hyFahU9fi3 pic.twitter.com/9Z7YgfuGnV

Meanwhile, another colleague and former Interpreter supremo Sam Roggeveen has an eye to the coming colder months.

Now, which one will most impress Gordon Ramsay?