Al-Qaeda is positioned to reclaim the pre-eminent position in the violent Salafi-jihadi struggle. 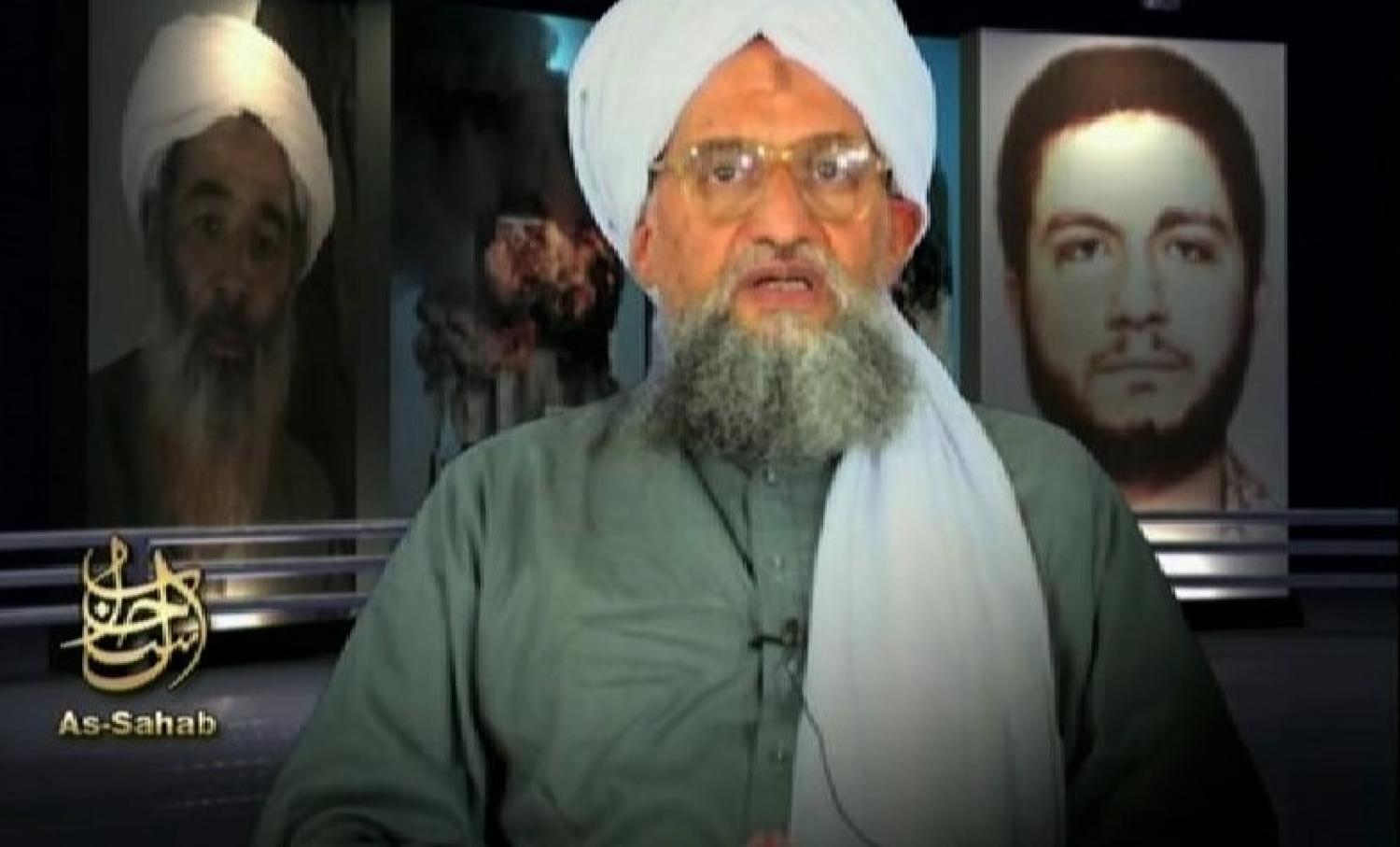 Nearly seven years after the killing of Osama bin Laden, al-Qaeda is numerically larger and present in more countries than at any other time in its history. Indeed, the movement now boasts of some 40,000 men under arms, with approximately 10,000–20,000 fighters in Syria; 7000–9000 in Somalia; 5000 in Libya; 4000 in Yemen; a similar number dispersed throughout other countries across the Maghreb and Sahel; 3000 in Indonesia; and approximately 1000 in South Asia. From north-west Africa to South East Asia, al-Qaeda has been able to knit together a global movement of some two dozen local franchises.

How is this possible? There are four reasons.

First, al-Qaeda proved remarkably adept at exploiting the upheaval and instability that swept across North Africa and the Middle East in 2011 and 2012 during the Arab Spring. “The mujahidin around the world are going through a moment of elation,” the movement’s chief propagandist, Anwar al-Awlaki, wrote in the March 2011 issue of Inspire, the online magazine of al-Qaeda in the Arabian Peninsula, “and I wonder whether the West is aware of the upsurge of mujahidin activity in Egypt, Tunisia, Libya, Yemen, Arabia, Algeria, and Morocco?”

The thousands of hardened al-Qaeda prisoners Egyptian President Mohamed Morsi freed, who fled to Libya, Turkey, Syria, Yemen, and other locales, endowed the movement at an opportune moment with combat expertise, leadership skills, and foot soldiers. Then, the military coup that subsequently toppled Morsi greatly enhanced al-Qaeda’s credibility and appeal: validating its new leader Ayman al-Zawahiri’s repeated admonitions to Muslims not to trust the West or have any faith in the sanctity of democratic processes.

In fact, long before the Arab Spring had run its course, al-Awlaki accurately intuited that regional and international counterterrorism cooperation would both slacken and become more inconsistent as governments were lulled into a false sense of complacency that the threat of terrorism had passed. He also correctly anticipated that voices sympathetic to al-Qaeda’s aims and objectives would henceforth have greater freedom and acquire new platforms from which to propagate their views. Finally, al-Awlaki perceived that the spreading unrest would create new geographic openings and opportunities for al-Qaeda’s intervention.

“Is the West aware of what is happening,” he wondered, only months before being killed in a US drone strike, “or are they asleep with drapes covering their eyes?” For al-Qaeda, the answer was obvious.

Second, the civil unrest that unfolded in Syria as part of the Arab Spring, and rapidly gave way to outright civil war, breathed new life into al-Qaeda’s efforts to appear relevant and reinsert itself into the region’s politics. Within weeks of bin Laden’s killing, for instance, al-Zawahiri had publicly affirmed al-Qaeda’s support for the uprisings in Syria, as well as those in Yemen and Libya.

Taking advantage of the historical rivalry between Sunni and Shi’a (of which Syria’s ruling Alawites are a minority sect), al-Qaeda’s incessant, blatantly sectarian messaging sharpened these frictions and enabled the group to establish a presence in Syria – a country long-heralded by Muslims as sacred territory. One of al-Zawahiri’s first official acts as al-Qaeda emir was to order Abu-Mohammad al-Julani, Syrian veteran of the Iraqi insurgency, to return home and establish the local al-Qaeda franchise that would eventually become Jabhat al-Nusra, now known as Hayat Tahrir al-Sham (HTS).

Third, al-Zawahiri simultaneously implemented an ambitious strategy to protect the movement’s remaining senior leadership and consolidate its influence in new and existing theatres. His highest priority was to ensure that al-Qaeda became impervious to a single, knockout blow of its entire senior leadership.

Accordingly, scores of the movement’s surviving leaders and senior commanders were dispersed to Syria, Iran, Turkey, Libya, and Yemen, among other countries, with only a small, hard core remaining in Afghanistan and Pakistan.

Advances in commercial, off-the-shelf digital communications, alongside successive public revelations of US and allied intelligence services’ eavesdropping capabilities, have enabled al-Qaeda to utilise end-to-end encryption technology to a point where As-Sahab, al-Qaeda’s communications department, brags of maintaining regular contact between al-Zawahiri and his minions in far-flung battle zones, such as the Levant and Africa.

With both a resilient senior command structure and effective communications network now in place, al-Qaeda is especially well-positioned to exploit ISIS’s weakening military position and territorial losses across the region, and once again claim its pre-eminent position at the vanguard of the violent Salafi-jihadi struggle.

Finally, the moratorium on mass-casualty operations imposed by al-Zawahiri, especially with respect to those attacks that might kill Muslim civilians, has enabled al-Qaeda and its franchises to present themselves as “moderate extremists” – a less unhinged and ostensibly more palatable rival to ISIS. This development also supports al-Zawahiri’s ancillary strategy of allowing ISIS to stay in the limelight, taking all the heat and absorbing the blows from the coalition arrayed against it, while al-Qaeda unobtrusively rebuilds its military strength and basks in its new-found cachet as moderate in contrast to the unconstrained ISIS.

Accordingly, with ISIS lamentably still active and al-Qaeda clearly resurgent, today we arguably face the most perilous international security environment since 2001, with serious threats emanating from not one but two terrorist movements who both have cultivated a myriad of branches and affiliates, thereby enhancing their capabilities and ensuring their longevity.

Previous Article
Aid and development links: food security in China, AI in development, and more
Next Article
Trump’s tariff antics as the TPP-11 is signed

Why the cryptocurrency ecosystem is a house of cards

The tumultuous picture surrounding cryptocurrencies this year has been sobering ­– a contagion of negative effects.
Cornelia Tremann 20 Dec 2018 06:00

We’re approaching an Indo-Pacific strategy with a glass half-full – best to fill it up entirely.