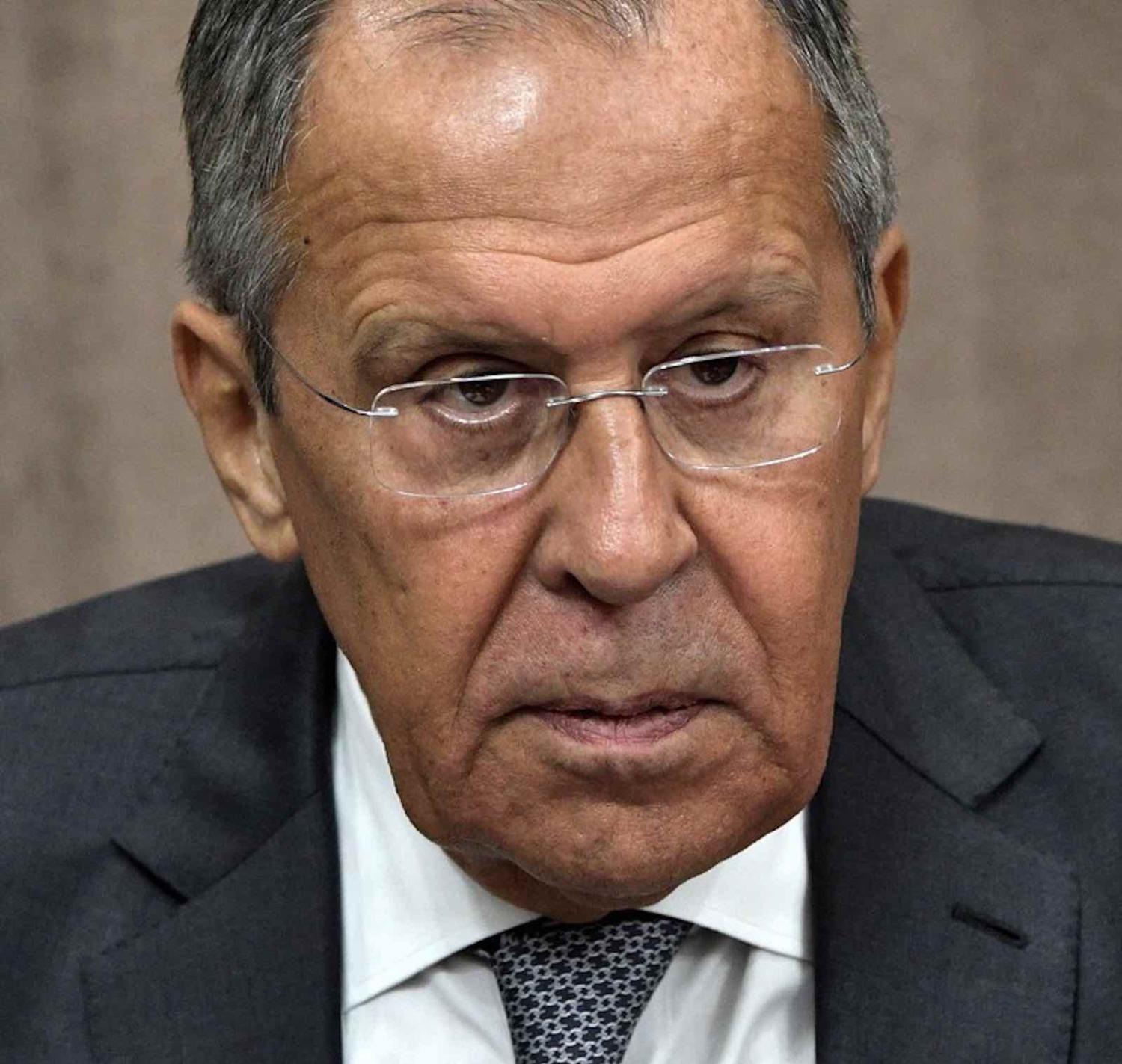 Russia’s long-serving Foreign Minister Sergey Lavrov shuttled between Beijing, New Delhi and Islamabad in recent weeks, putting on a diplomatic display that could be described as admirably adroit as much as it was divisive. From China and India, Lavrov fulminated against a hostile America’s attempts to divide Asia through the “Indo-Pacific” concept and the Quadrilateral Security Dialogue. But in Pakistan he welcomed America’s talks with the Taliban.

Unlike China, Russia lacks economic influence in Asia, but it nevertheless carries political weight. China’s rise, the Sino-Indian border conflict, and the convergence of Pakistani and Russian interests in having the Taliban at the helm in Kabul, have been used by Moscow to enhance its influence in South Asia, even if it is at odds with New Delhi about America’s primacy in the Indo-Pacific.

Lavrov parleyed with China’s Wang Yi in the city of Guilin only two days after the heated exchange between China and the US in Anchorage, Alaska, where officials attacked each other’s trade practices, human rights violations and political philosophies. Lavrov hailed China as “a true strategic partner of Russia and a like-minded country”.

In New Delhi, Lavrov reiterated that Russia and China have no plans for building a military alliance, a line backed up by statements from China’s defence ministry. Russia and India agreed that military alliances were counterproductive and instead the focus should be “inclusive cooperation that is for something and not against something.”

Yet Sino-Russian military ties are close. Since 2015, the Chinese and Russian navies have carried out joint drills in the Mediterranean, Black and Baltic Seas, in Asia in the Yellow, East China and South China Seas, and also in the Seas of Japan and Okhotsk. China’s army has participated in Russia’s Kavkaz, Tsentr and Vostok military exercises. Additionally, between 2016 and 2020, according to figures from the Stockholm International Peace Research Institute, China bought 77% of its arms imports from Russia.

Accepting India’s good relationship with the US, Russia, in partnership with China, is simultaneously a competitor to America in Asia.

Lavrov had a message for Washington as well, sent from New Delhi where he met India’s Foreign Minister Subrahmanyam Jaishankar. Having earlier condemned the Quad – in which India participates – Lavrov denounced the “dividing geopolitical frameworks” built under Washington’s auspices, including the Indo-Pacific. Lavrov’s condemnation signalled yet again the convergence of Russian and Chinese interests against the US.

Yet Lavrov also sought to soothe his host. Despite the disagreement between Russia and India over the Quad and Indo-Pacific, Lavrov claimed, with some justification, that Russia is the only country “that actually provides India with cutting-edge defence technologies” while respecting India’s right to diversify its military ties. This contrasts with the US threat to impose sanctions if India buys Russia’s S-400 missile system. Moscow seems to think New Delhi will ignore Washington’s warnings. As Lavrov put it, Moscow does not feel “any hesitation” on the part of New Delhi over Washington’s pressure and discontent with Russia-India military and technical cooperation­ – and India and Russia have declared an intention to cooperate to produce arms that India can export.

Nevertheless, Russia is wrong to accuse the US of undermining India-Russia ties. China can hardly be India’s major partner – and be included in America’s concept of the Indo-Pacific ­– if it grabs Indian territory and challenges America’s pre-eminence in Asia. So Russia’s pro-China tilt on the Quad and Indo-Pacific makes India’s balancing act between Russia and the US all the more difficult.

On his visit to Pakistan, Lavrov voiced Moscow’s appreciation of America’s role in crafting a peace agreement between the US and the Taliban. This was a contrast to his criticism of America, the Quad and Indo-Pacific in Beijing and New Delhi.

Moscow and Islamabad are agreed on the Taliban’s inclusion in any Afghan government after US troops withdraw from Afghanistan. Pakistan’s importance to Russia stems in part from its long-standing support of the Taliban in frustrating NATO’s Afghan campaign. Anxious to prevent Pakistani-sponsored extremism from destabilising neighbouring Central Asia, Russia, like the US and China, has over the last few years negotiated with the Taliban. Pakistan’s importance to Russia was illustrated when Moscow invited it to participate, along with the US and China, in recent talks on Afghanistan.

Moscow’s support for an accord with the Taliban is at odds with India’s interests. India had hoped that the US would stay the course against the Pakistani-trained Taliban and minimise their threat to the security of South Asia.

Yet India has little influence in Afghanistan. India has built the Afghan parliament in Kabul and supported several development projects. But it is neither a top aid donor nor a large investor in the country and lacks the military power to shore up Afghan President Ashraf Ghani’s government.

Moscow has also dismissed New Delhi’s objections to the forging of Russia-Pakistan military ties. Seven years ago, Russia annoyed India by breaking its arms embargo on Pakistan. Lavrov assured New Delhi that Russian weapons for Pakistan are intended to strengthen its anti-terrorist potential. Meanwhile, Russia and Pakistan have reinforced their defence relationship through drills such as Druzhba (Friendship) and the Arabian Monsoon.

Overtaken as the world’s second power, well disposed to the US in Afghanistan, accepting India’s good relationship with the US, Russia, in partnership with China, is simultaneously a competitor to America in Asia. All told, Lavrov’s three trips highlighted Russia’s political clout in Beijing, New Delhi and Islamabad and its skill in practicing the art of the diplomatically possible.

Previous Article
Will the Five Eyes stare down China’s economic coercion?
Next Article
South Korea on North Korea: Keep on keeping on

Moscow and Kyiv fundamentally disagree on the provisions of the only peace plan they have.
Greg Earl 17 Jun 2021 14:00

New ties with Britain to “right a historic wrong” but visa schemes for regional workers could generate another headache.
JJ Rose 31 Oct 2018 10:30

The seafood you bought from your local market could have been caught by a slave.