The threat posed by Vladimir Putin has long been obvious to those prepared to look. 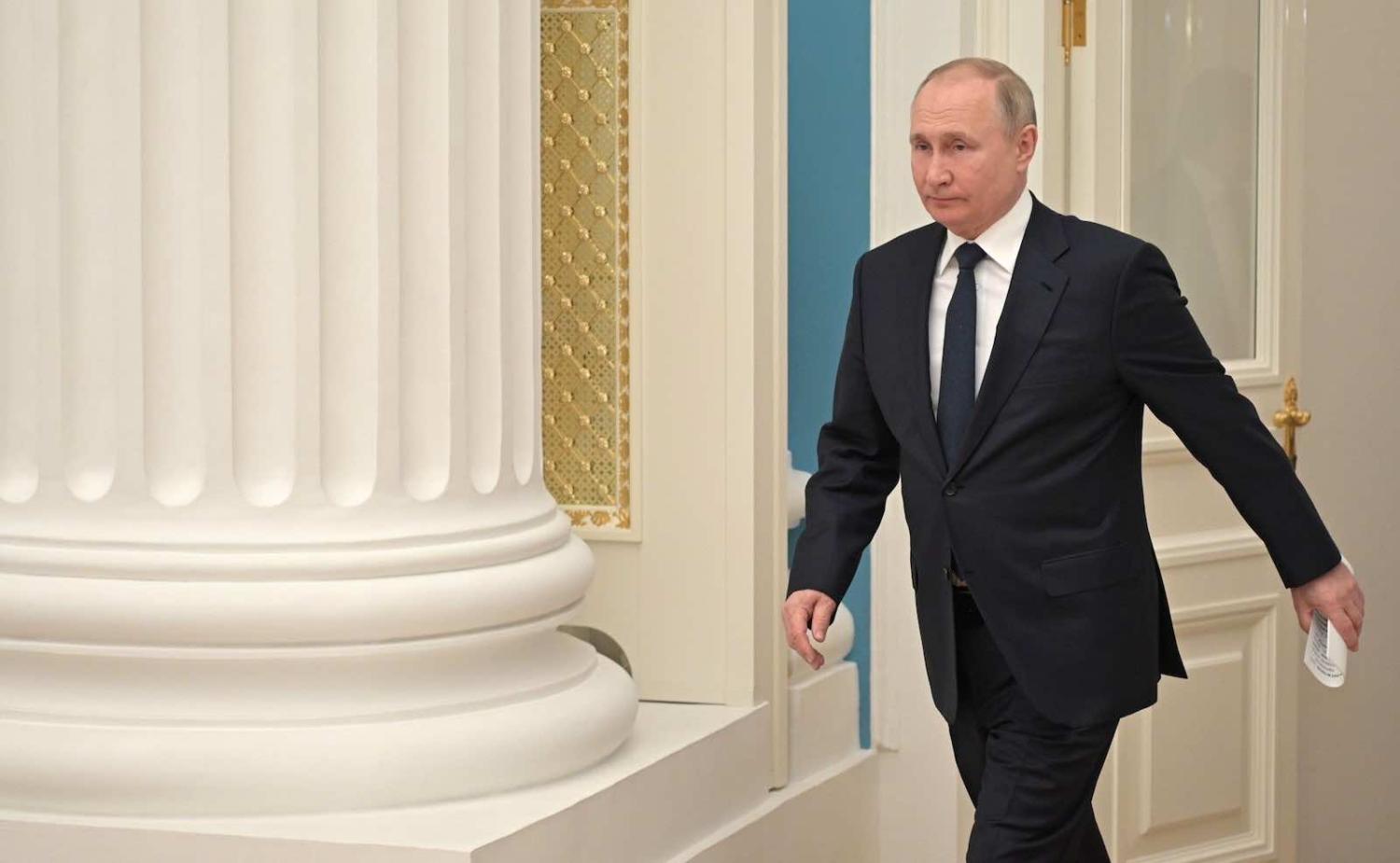 Despite his unrivalled power, Putin is deeply insecure about the legitimacy of his rule (Kremlin.ru)
Published 14 Mar 2022 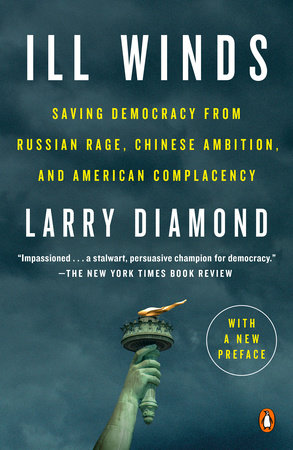 Much is being written about Russia’s invasion of the Ukraine, and much more will surely be said in the months and years ahead of this potentially epoch-defining event. But some of the most insightful and almost prescient analyses were made well before the conflict, such as in Larry Diamond’s excellent 2020 book, Ill winds: Saving democracy from Russian rage, Chinese ambition, and American complacency.

Diamond, a professor at Stanford University, documents the political transformation of the world through the “third wave of democratisation”, beginning in the 1970s and 1980s, followed by a big bang after the fall of the Berlin wall, with the democratisation of central and eastern Europe. But then began a global democratic recession.

Badly governed, poorly performing democracies are indeed accidents waiting to happen. It may be difficult to remember but there were hopes back in the 1990s that a nascent Russian democracy might mature under the leadership of Boris Yeltsin. But the country’s politics were then hijacked by Vladimir Putin. Putin led a backslide to authoritarianism.

Diamond begins the chapter “Russia’s global assault” by recalling the famous “Long Telegram” written in 1946 by George F. Kennan, the number two official at the US Embassy in Moscow. Kennan wrote of the “Kremlin’s neurotic view of world affairs” and “a traditional and instinctive Russian sense of insecurity” and “a fear of more competent, more powerful, more highly organised” Western societies. The Soviet Union’s leaders knew that their “fragile and artificial” regime was “unable to stand comparison or contact with political systems of Western countries”. Kennan predicted a relentless Soviet campaign to “disrupt national self-confidence” in the United States and Europe and “to stimulate all forms of disunity” within Western democracies.

Diamond argues that Putin’s view of Russia and the world is strikingly similar to that of the Soviet leaders whom Kennan described in the Long Telegram. Putin believes that the West is seeking to encircle Russia and keep it weak. Despite his unrivalled power, Putin is deeply insecure about the legitimacy of his rule. And he panics at the sight of popular demonstrations, which he blames on Western plots to unseat him.

The West has been enabling Putin’s kleptocratic regime, facilitating its nefarious overseas activities, and thereby sabotaging democracy at home.

So Putin has responded by vast military interventions, cyber-hacking, and other interference and influence operations against the West and its interests. He is using the openness and pluralism of Western democracies to subvert them and taking advantage of the West’s reluctance for military engagement.

In sum, Putin’s Russia is “waging a global assault on democracy”, according to Diamond.

For example, the United Kingdom has been the victim of numerous Russian atrocities, from murders and use of chemical weapons to financial crimes including money laundering. Diamond claims however that the British government, banks and other private institutions have been knowingly complicit in laundering and profiteering of looted riches. Today, London is often mockingly referred to as “Londongrad”.

But it does not stop there. Diamond argues that no Western government was tough enough on Putin, most notably the United States during the Trump administration, which downplayed Russian interference in the 2016 presidential elections. Some former European politicians have been working for politically-connected Russian companies, and visas and passports have been granted to suspiciously wealthy Russians by many Western countries.

In short, there is much that the West should have done to prevent the current imbroglio with Putin’s Russia by, notably, strengthening democracy at home, better promoting democracy abroad, tackling kleptocracy rather than profiting from Russia’s corrupt activities, making the internet safe for democracy, and avoiding economic dependence on Russian energy exports. Above all, a better coordinated approach from Western countries and stronger military investments would have been helpful.

Diamond also co-founded the Journal of Democracy, where a recent article entitled “What Putin fears most” by Robert Person and Michael McFaul, argues that Putin doesn’t worry about NATO, as proposed by many observers. “What terrifies him is the prospect of a flourishing Ukrainian democracy.”

The authors argue that Putin has fabricated this crisis about NATO expansion in order to undermine Ukrainian democracy. Putin feels threatened by the possible example of a successful and prosperous democracy in Ukraine on Russia’s borders. This would endanger the Kremlin’s own regime stability by showing Russian citizens the moral bankruptcy of Russian governance.

Putin has every reason to worry about democracy, as Diamond has argued more recently – “No country has witnessed the marriage of autocracy and kleptocracy on a more staggering scale than Russia, where an increasingly fearful and despotic ruler, now more than two decades in power, has amassed one of the world’s largest personal fortunes”. Reports that Putin has been spooked by the demise of Libya’s Muammar Gaddafi, and the bouts of social and political unrest in Russia, are hardly surprising.

Analysts and pundits will be debating every angle of the Russian invasion of the Ukraine for years to come. But some wise minds like Diamond had already dissected many of the principal issues.

As one of the world’s oldest stable democracies, Australia can do better in its election foreign policy discussion.
Nikola Mikovic 11 Mar 2022 09:00

There are advantages to staying neutral in a clash destined to change the shape of Europe.
Brendan Thomas-Noone 23 Feb 2018 07:00

India’s rivalry with China, from the mountains to the sea

During the Doklam crisis, New Dehli apparently tried to send a signal to Beijing with its nuclear missile submarine.