For a problem as wide as the ocean, many factors compound the challenge of protecting fish stocks. 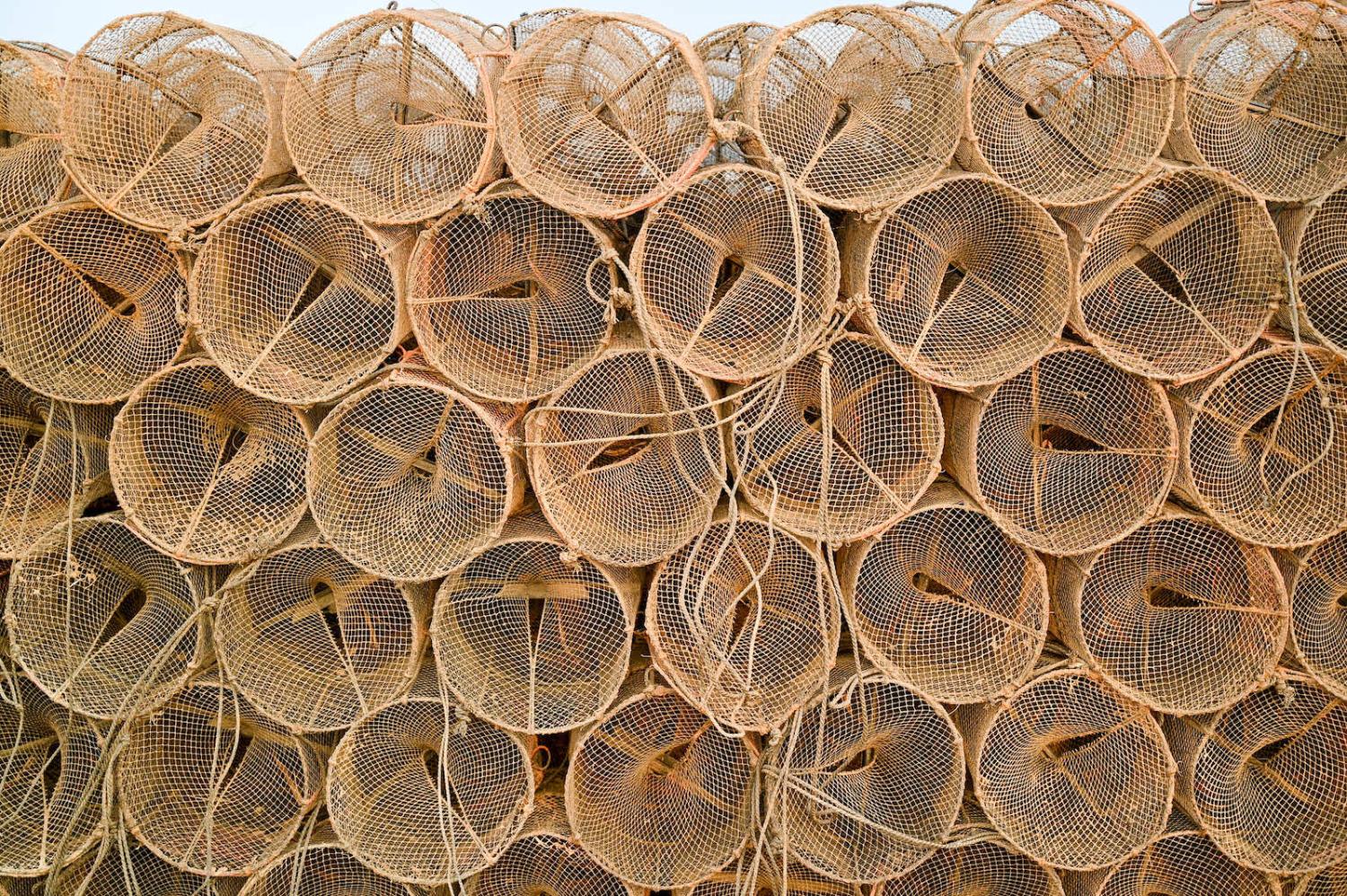 A fish consumed in Australia could be caught near Palau, by a Thai vessel with a Cambodian crew, shipped to a packing plant in Vietnam and sold to a distributor in Taiwan before reaching the Australian market.

The global scope of fisheries management makes it a contested area of international relations – a domain in which soft power, criminality and corruption all intersect. It is also a vital interest to Australia’s region, with the 2017 Department of Foreign Affaris and Trade Foreign Policy White Paper noting the importance of healthy and abundantly stocked oceans suitable for fisheries and tourism.

The United Nations Office on Drugs and Crime (UNODC) in conjunction with the UN Food and Agriculture Organisation (FAO) is currently working on a legislative guide on combatting crimes in the fisheries sector. This is significant because not only has the annual global per capita fish consumption increased from 9.9 kilograms to 20.3 kilograms since the 1960s, the FAO estimates around 58 per cent of fish stocks globally are already decimated due to unsustainable practices, illegal fishing, pollution and habitat loss – further threatened by climate change. It is estimated that 26 million tonnes of fish are illegally caught each year amounting to approximately 15 per cent of globally caught fish valued at up to US$23.5 billion annually.

A challenging debate surrounds where to draw the boundary around crime. The UN draft legislative guide focuses on maritime zones and jurisdiction, costal states and flag states, port states, schedules of protected fish, areas designated for protection, offences, prosecution, sentencing, fines and penalties. These are all important, but only part of the story.

There are many domains that shape fisheries crime. There are environmental and sustainability issues, consistent with the UN’s Sustainable Development Goals. There is a human rights dimension as the industry has had many examples of trafficking and slavery. There is an economic and community development domain in that sector provides direct incomes for about 60 million people and for another 750 million indirectly. There is a health and nutrition domain given that fish are a significant part of the diet of billions of people. All of this is against a backdrop of an International relations domain in which spheres of influence, soft power and International alliances bounce off each other while the fish have no idea of where national jurisdictions end. All of these must be taken into account when dealing with means of protecting fish stocks.

However, identifying a starting point is difficult.

There is a fisheries value chain which includes the licensing and flagging of fishing vessels, the catch process which involves protected areas, and equipment and personnel for the catch. The reporting standards of the catch is a further challenge – data is not good and misreporting of sources, volumes, and species can have significant economic impacts. Landing the catch in friendly ports and transporting it is an important step before the sale of fish. Accounting for the sale affects taxation and can grease money laundering.

The fish have no idea of where national jurisdictions end.

Each of these steps is open to criminal exploitation. The UN is trying to deal with the criminality involved, but this cannot be done in isolation from the domain factors and the value chain factors. The criminality is aided by corruption, but illegality and corruption are different animals.

Corruption here involves officials condoning the criminality. When politicians corruptly make laws or regulations about the issuing of licences, setting of catch levels, the equipment which is permissible, and access zones for fishing, the playing field is not level. Activity that takes place can be justified by the transgressor saying they were obeying the rules. This is a different story to the activities of the officials who implement the laws who take bribes as they monitor the catches and the access as well as inspecting vessels and catches.

So on the one hand there is corruption in making the law, on the other corruption in implementing the law. Internal techniques can usually deal with the latter, but cross national issues come into play when dealing with the former.

There are several ways forward in this complex area. Civil society has a role to play alongside government in promoting better documentation and data, and calling out breaches of transparency, accountability and traceability. Development aid can support civil society and media to gather information on incidences of corruption and promote awareness of anti-corrupt behaviour.

There is also a diplomacy approach and a law enforcement approach. There are

commitments to effectively regulate harvesting and end overfishing, in order to restore fish stocks and to prohibit certain forms of fisheries subsidies which contribute to overcapacity and overfishing, eliminate subsidies that contribute to illegal, unreported and undocumented fishing and refrain from introducing new subsidies.

When dealing with criminality the politics and international sensitivities are every bit as difficult as the law enforcement.

In Malaysia’s Covid “infodemic”, crime is all too easy

A crackdown on the spreading of false information is unfair if people don’t have the means to spot it.
Kristen Hopewell 15 Jul 2021 05:00

What Moon Jae-in would mean for the region, the Russian Revolution 100 years on, Australia-Vietnam relations and more.