She won’t be right with “Australian-style” Brexit

If a no-deal option with the EU is so enviable, why is Australia cutting a deal right now? 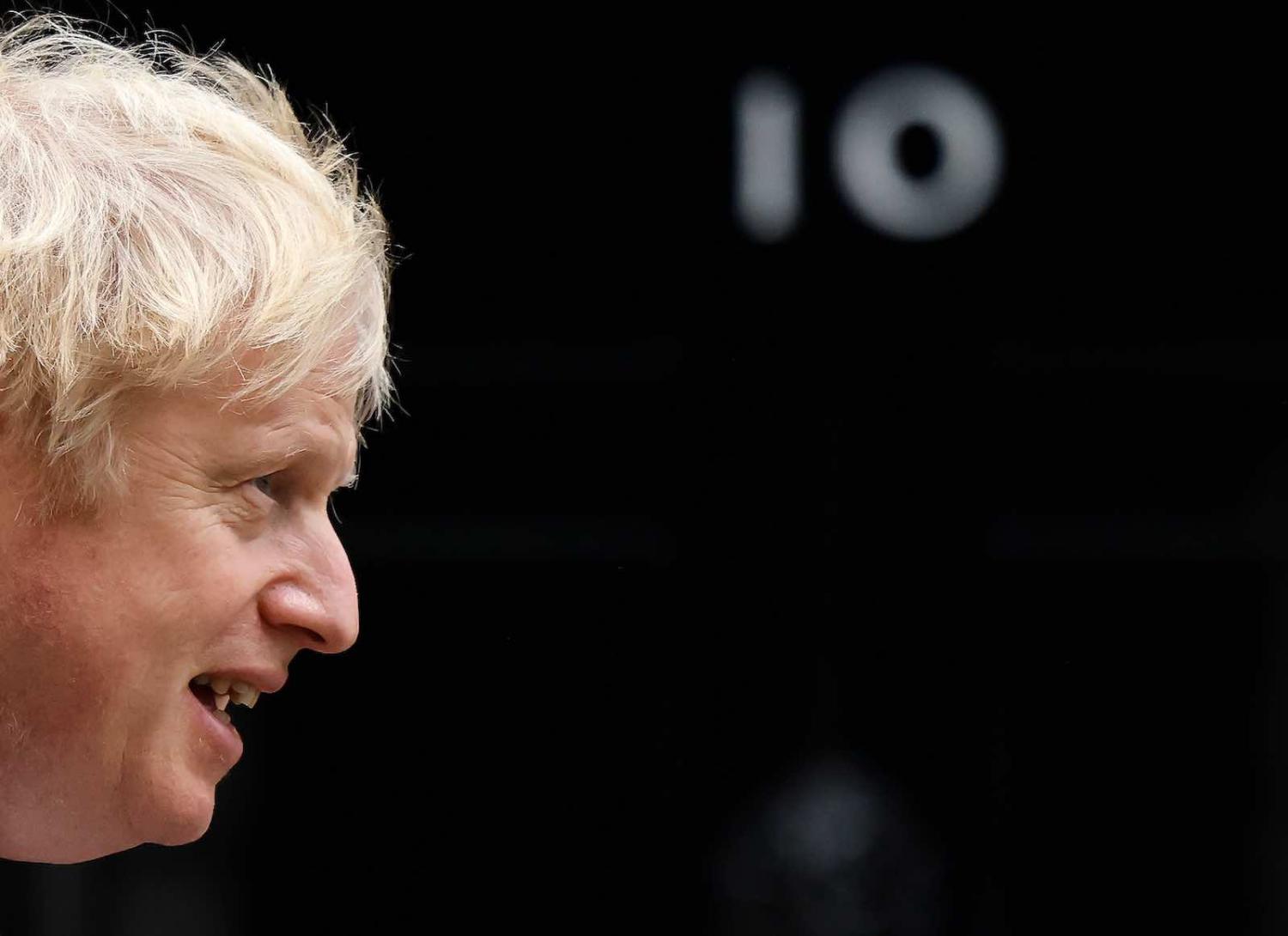 As if 2020 has not been challenging enough, the United Kingdom is currently facing the prospect of ending its Brexit transition period on 31 December without a trade deal with the European Union. As post-Brexit negotiations on a UK–EU deal have continued without a breakthrough, the claim that the UK would “prosper mightily” with an “Australian-style” Brexit has become a common refrain from the UK side.

So common, in fact, that as UK prime minister Boris Johnson prepares for a possible no-deal outcome, he has reportedly “added to his repertoire of Australian songs – a reference to what he calls an ‘Australian-style’ no-deal exit – humming ‘Tie Me Kangaroo Down, Sport’ in his office”.

“Australian-style deal” is a green and gold-tinged euphemism for “no trade deal”. It is meant to evoke for Brits the comforting familiarity of all things Australian, such as the Ashes, Neighbours, friendly marsupials and the Foster’s that Australians bafflingly find consumed in great quantities in London pubs. Its rhetorical predecessor, leaving the EU on “a WTO basis”, evoked none of these things. The “Australian-style” rhetoric is used as a comfort blanket to conceal the reality of what would be the UK’s abrupt ejection from its main economic market in the midst of pandemic-induced health and economic crises. Faced with this alarming reality, the language of “Australian-style Brexit” slyly insinuates that she’ll be right, mate.

It is unfortunate that Australia’s good name has been pressed into service to sugarcoat the spectacular self-harm of Brexit.

This is willfully misleading on at least two counts.

First, while the EU and Australia currently do not have a free trade agreement, the two sides are currently negotiating one. Why would this be?

According to Australia’s Department of Foreign Affairs and Trade, an “FTA with the EU has the potential to open up a market for Australian goods and services of half a billion people and a GDP of US$18.7 trillion.” It adds: “An FTA would provide Australian exporters with a competitive edge and would give Australian businesses access to a larger export market in the EU. Australian consumers and companies stand to benefit from a free trade deal with the EU through greater access to goods and services at lower prices.” These are benefits that Australia, on the other side of the world, is seeking through a trade deal with the world’s largest single market. For the UK, which shares a land border with the EU, the benefits of a trade deal that maintained as much of its current access as possible would be vastly greater.

Nor is an EU–Australia deal mere aspiration. Talks began in July 2018 and the two sides have so far held eight negotiating rounds, continuing during the pandemic. Despite its virtual format, the latest round this September still enabled 27 working groups and sub-groups to discuss a diverse set of topics. In other words, Australia–EU trade negotiations have proceeded in parallel to UK–EU trade negotiations, and may well prove more successful.

Second, even if Australia was content to maintain its current “Australian-style” relationship with the EU and was not negotiating a trade deal, the idea that the UK would benefit from having no economic agreement with the EU is self-evidently absurd. Currently, in the Brexit transition period, the UK has unrestricted access to the EU market. Even three years after the Brexit referendum, in 2019 43% of all UK exports went to the EU, making the EU by far the UK’s largest market.

What would happen if the transition period ends with no trade deal? There are various forecasts, but the UK government has itself predicted that Brexit with no agreement would cost the UK 7.6% of its GDP – far worse than the Covid-19 economic shock in 2020. Another forecast sees rising food prices slugging consumers with a 3–5% increase in their food bills.

Admittedly, these are the assessments of experts, and as one of the leading Brexit campaigners declared during the Brexit referendum, “people in this country have had enough of experts”. The real test would be what happens if the transition period ends on 1 January without a trade deal in place. As 2021 nears, the signs are not good: supermarkets stockpiling non-perishables, shortages hitting industry, kilometres-long truck queues and investors selling out of UK stocks all hint at the new normal of an “Australian-style Brexit”.

Economic agreements, of course, are not just about the economy. Close economic ties also serve the shared interests and values of liberal democracies. Regarding the Australia–EU negotiations, DFAT maintains that “Australia and the European Union (EU) are natural partners, with a shared commitment to the rule of law, global norms and free and open markets … [A] strong EU is vital to Australian interests in protecting and promoting a rules-based international order”. This is exactly right. Four years of destructive populism have weakened the standing of liberal democracy and emboldened its opponents. Especially at a time when authoritarian regimes deploy economic coercion as a tool of foreign policy, nations with shared interests and values should be pursuing the closest possible cooperation.

It is unfortunate that Australia’s good name has been pressed into service to sugarcoat the spectacular self-harm of Brexit. However, the UK could still decide to accept the deal on offer from its good mates in the EU. Both sides share an interest in maintaining as strong a relationship as possible to meet the shared challenges of this disrupted world – and so indeed does Australia.

Previous Article
Favourites of 2020: Women make excellent spies
Next Article
Your most-read articles on The Interpreter in 2020

Forthcoming elections in Bangladesh will expose the semblance of democracy in the country.
Rahul Mishra 2 Jul 2021 10:00

This month's links include censorship regarding Liu Xiabo's death on weibo and WeChat, internet use among the North Korean elite and Thailand floating the idea of registration for Facebook users.