Your most-read articles on The Interpreter in 2020

It was about March we tried to ban the word “unprecedented” from articles. But a relentless year wasn’t letting go. 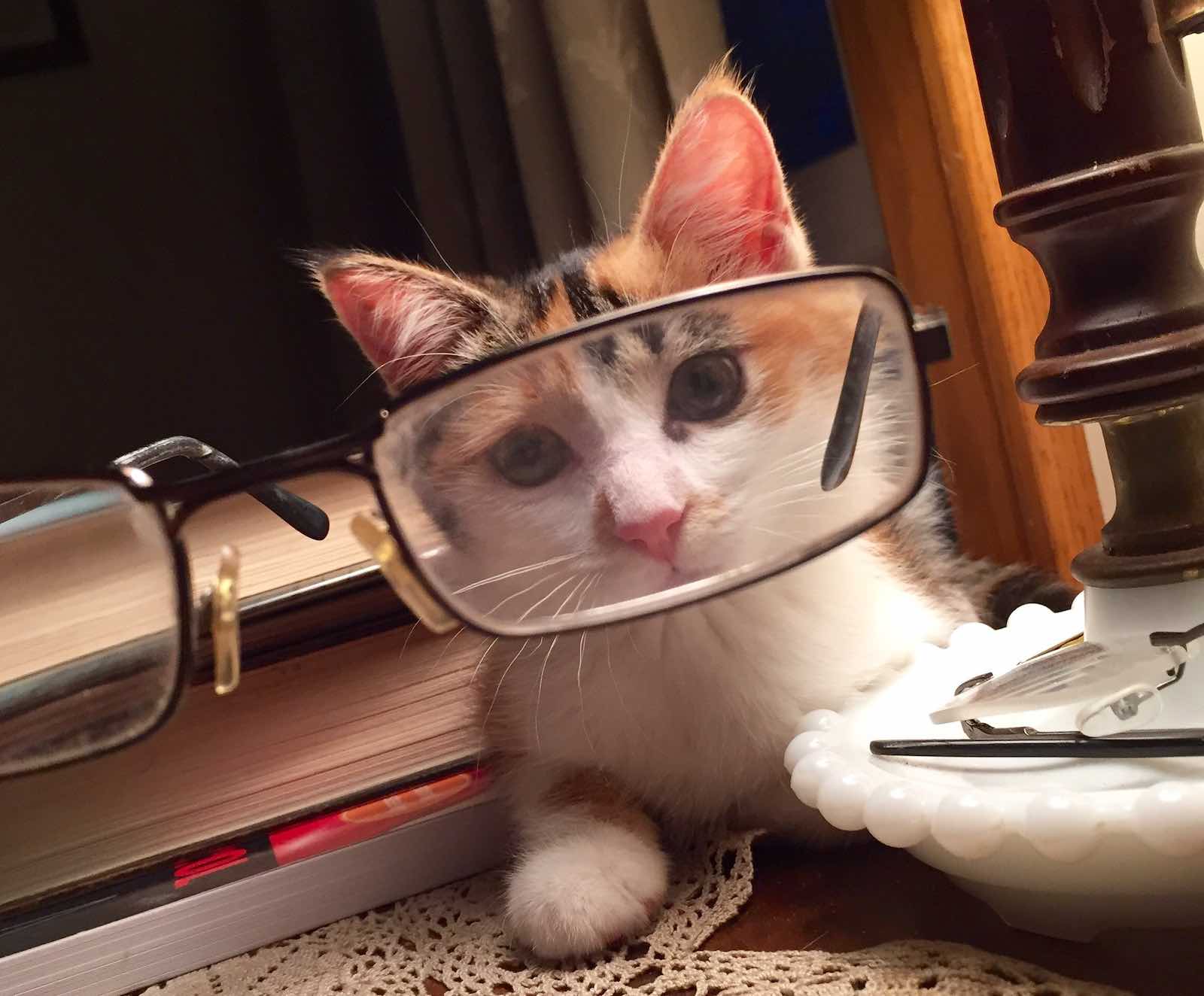 We had 70% more page views this year compared to last. With numbers like that, wry office jokes about a potential stock market float for The Interpreter took on a certain edge.

It was thrilling to see the value readers put in our articles to help them try to make sense of a year of extraordinary international flux. Our audience remains strong in Australia, yet was proportionally less of the total again this year, with a growing share coming from the US, India, Southeast Asian nations, Papua New Guinea and increasingly China. We see this as a strong reflection of the breadth and enduring relevance of our content.

Here’s a countdown of the top 10 articles read the most in 2020. We’re having an end of year break, with select highlights from the year to appear between now and 11 January, when normal publishing will resume. All the best for the season! – Eds

10. A nervous watch on the Three Gorges Dam – Peter McCawley

9. Australia lays down the law in the South China Sea dispute – Bec Strating

How the PRC will respond to this intervention will be fascinating to watch. The statement runs the risk that the PRC will punish Australia through economic coercion tactics, but this already appears to be a feature of Sino-Australian economic relations in 2020.

As the ability to “flatten the curve” is used to judge a country’s overall success in responding to the virus, the process of gathering and publishing official data can be deployed to achieve different political goals.

7. Indonesia: The not so good news – Tim Lindsey and Tim Mann

Most expert observers of Indonesia – and many Indonesians – agree that it has been in democratic regression over the last decade, accelerating in the last five years.

China has options in Africa, and even if newly tapped African iron ore deposits take several years and massive injections of capital to develop, this will not deter China, who knows how to play the long game.

India has just started to reorganise its outdated and highly inefficient structures. There have been positive developments, but a lot of problems lie ahead.

4. A dilemma for Pakistan as UAE cuts off work visas – Adnan Amir

Islamabad is finding out that it cannot make independent foreign policy decisions against countries on which it is economically dependent.

3. A Chinese-built airport next door to a key Australia-US naval base? – Thomas Shugart

One could scarcely imagine that during the Cold War era NATO and its partner nations would have permitted the construction of critical transportation infrastructure by a Soviet state-owned company, and even less to have partially funded such a project with their own tax dollars. But such is the situation in which we now seem to find ourselves – one that is likely to be repeated.

Shacks no bigger than a flatbed truck house large families whose members sleep side-by-side on wooden or cement floors. In the slums, where people are packed like bees in a hive, there is no such thing as social distancing.

For some, geographic isolation and pre-emptive border controls have helped. Others are victims of repressive domestic leadership – downplaying the extent of the crisis to project success – or political deadlocks that distract from testing.