Overcoming the politics of victimhood is one way Japan’s leader could involve himself again in regional denuclearisation talks. 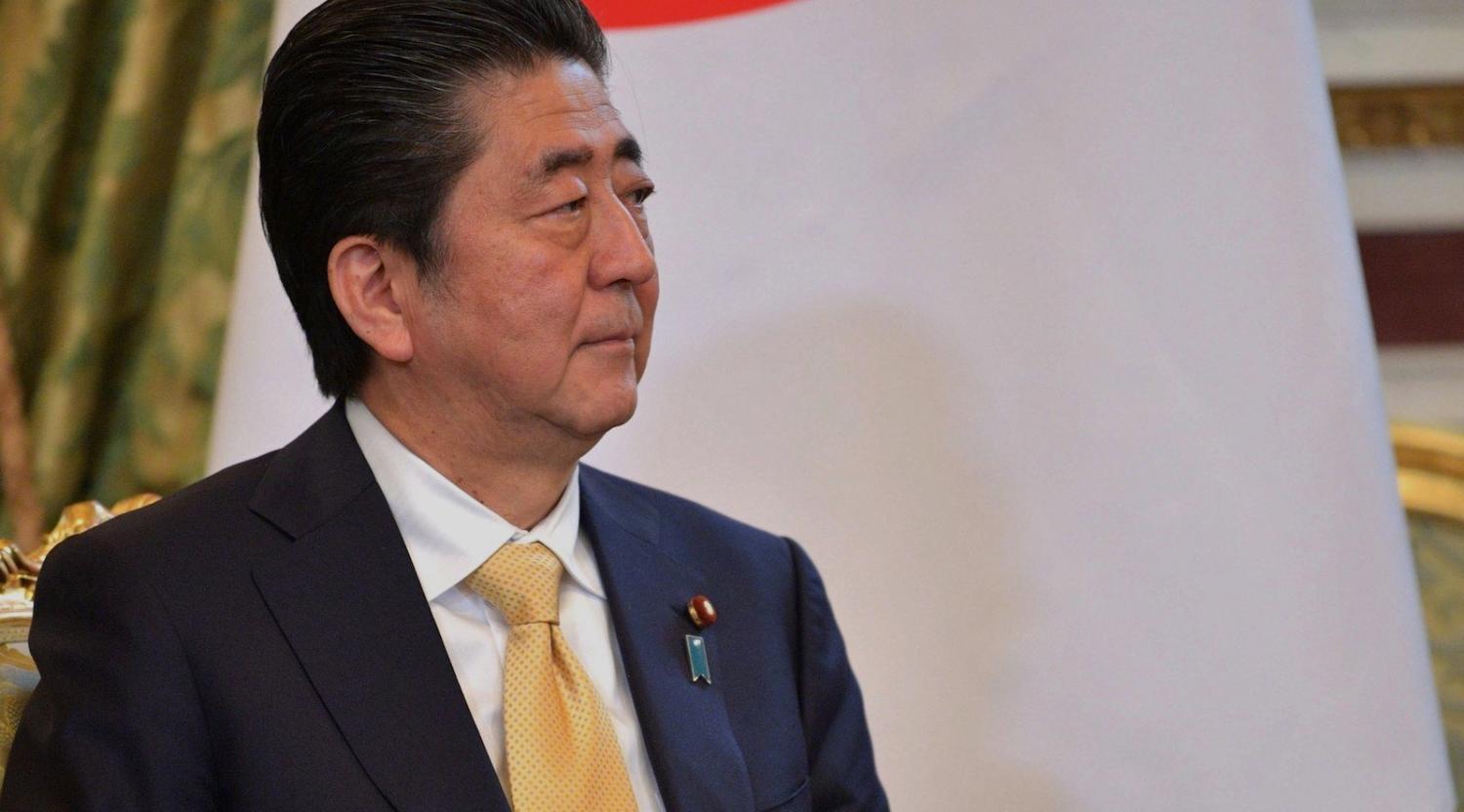 In recent weeks, Northeast Asia has enjoyed an unprecedented season of summitry. Spurred by a common desire to curb the North Korean nuclear threat, key leaders from the region have held historic bilateral talks with Kim Jong-un in close succession. Despite the fact that a concrete denuclearisation path is yet to materialise, the summits have nevertheless been characterised by expressions of good will on both sides, and culminated in improved bilateral ties.

There has, however, been one leader largely missing from the action: Japan’s Prime Minister Shinzo Abe.

This comes as no surprise. Tokyo–Pyongyang relations have been at a virtual impasse since 2002, when Kim Jong-il, father of Kim Jong-un, confessed to a long-suspected misdeed: in the 1970s and 1980s, agents from the Democratic People’s Republic of Korea abducted approximately 17 Japanese nationals.

This stunning admission was met with a sharp domestic backlash in Japan and subsequent tide of anti-DPRK sentiment. The frequent North Korean missile overflight of Japanese territory in recent years has only served to deepen such an attitude.

While five of the abductees were returned to Japan in the months following Kim Jong-il’s admission, he declared the rest of them to be deceased. Yet the Abe government and the victims’ advocates regard this claim as dubious, and continue to seek a transparent account of the fate of the 12 or so unaccounted-for abductees.

In an attempt to circumvent this bilateral impasse, Abe has sought to pursue the North Korean abductions and missiles issues via Trump, urging his ally to raise them with Kim at every opportune moment. The recent regional rapprochement with Kim Jong-un has, however, undermined this approach and left Abe in a quandary.

If Abe does not come to the table with Kim and attempt to resolve the abduction problem once again, he will likely become increasingly marginalised from the regional denuclearisation efforts. This is because from his government’s perspective, the two issues are inextricably linked: abductions of Japanese citizens and missiles overflying Japanese territory both constitute violations of Japan’s national sovereignty, and must therefore be dealt with simultaneously. Or so the logic goes.

And yet if Abe does realise a summit with Kim, it could come at considerable domestic cost. He faces a leadership challenge in September, and his approval ratings are in a slump. If Abe fails to make gains on the abductee problem in a meeting with Kim, it could very well spell his political demise.

Judging from media reports over the past few days, it appears that Abe is willing to take this risk. Both he and Kim have reportedly expressed a desire to convene a bilateral summit in coming months.

If this goes ahead, how will the two leaders be able break their long-standing impasse on the abduction problem?

Given that Abe is not willing to take Kim at his word on the status of the abductees, there is only one way forward: Kim will have to grant permission to Japanese officials to conduct a fact-finding survey in North Korea.

But extracting a concession of this magnitude from North Korea, where historical animosity stemming from the colonial period continues to run high, would be no easy feat. What could Abe offer Kim in exchange?

I can think of one possibility. He could offer to carry out a reciprocal fact-finding mission into the status of the (potentially thousands of) victims of Japanese colonial policies residing under Kim’s regime.

This would include, of course, forced labourers, comfort women, and A-bomb survivors whose victimhood has yet to be acknowledged by Tokyo. They too have human rights. Unlike the families of Japanese abductees, these North Korean victims have neither a platform upon which to politicise their plight, nor any means to set the diplomatic agenda.

If Kim is loathe to permit members of Japan’s Liberal Democratic Party to conduct such a survey, a delegation of Komeito party officials could be a negotiable alternative.

This diplomatic formula, whereby concessions to “history problems” serve a conciliatory function, has been successfully employed by Japan in its relations with South Korea. On at least two occasions in which Tokyo–Seoul relations were stalled – 1990 and 2005 come to mind – Japanese officials offered to look into the redress claims of South Korean A-bomb victims and forced labourers as a means to resolving the wider diplomatic impasse.

Framing the abductees issue in the broader context of “outstanding bilateral civilian issues” would offer a number of potential benefits to Abe: it would render the abductees a far less hostile problem for Kim; provide Abe with a chance to achieve substantive progress on the issue; and serve to heal mutual historical wounds in the Japan–North Korea relationship.

Overcoming the bilateral politics of victimhood would in turn allow Abe to join the regional effort to denuclearise North Korea.

Prime Minister, Uruguay’s ambassador is here for your meeting

A sticky question about a prohibited import to Australia might give Anthony Albanese something to chew over.
John Hemmings, James Amedeo 7 Aug 2018 14:00