Battening hatches and waiting for the Trump storm to pass is hardly a pragmatic solution to concerns of a world in flux. 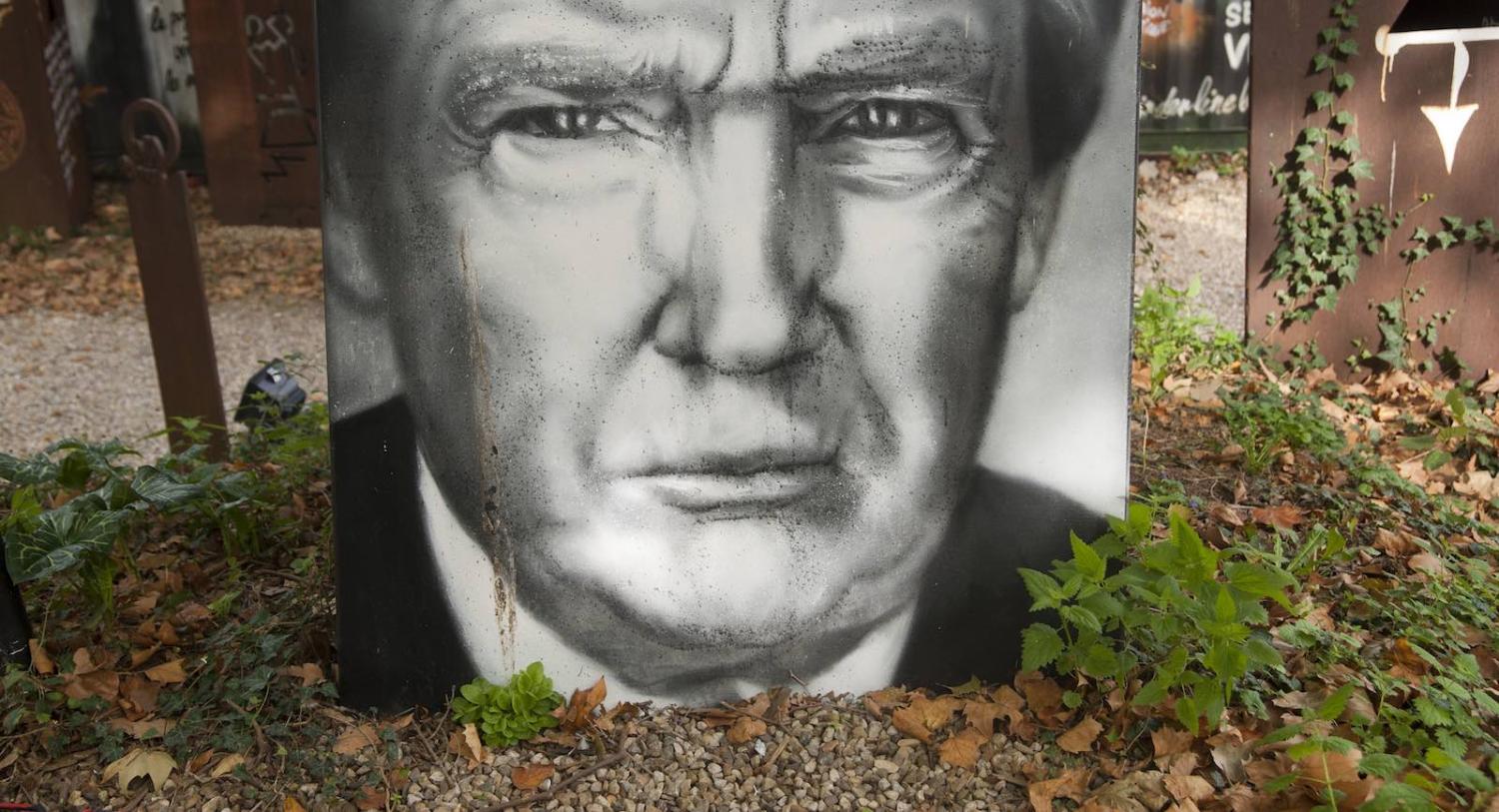 “Believe me, I would never have imagined that a German Foreign Minister would ever have to say such a thing.”

So confessed Heiko Maas in a remarkable speech delivered in Berlin last week. His subject was nothing less than the demise of the “world order that we once knew”, in particular the transatlantic partnership between Europe and the US.

Under US President Donald Trump, Maas intoned, “the Atlantic has become wider”. An order forged in the ashes of the Second World War and built on decades of mutual trust, cooperation, and economic advancement: all destroyed by one man’s impulsive tweeting thumbs.

If there were any lingering hopes that Trump’s iconoclastic approach to the multilateral, rules-based order he inherited was but a flame that would flicker and perish, last week’s G7 drama put paid to them.

Trump’s European partners have long looked upon the American President’s actions with discomfort and disgust. But now, tired of trying to anticipate and soothe his juvenile and brittle psyche, they have chosen to rely on the one consistency they can identify in his behaviour: inconsistency.

In practice, this means a readiness to consider alternatives to the economic and military securities that America once supplied. And why not? Battening down the hatches and waiting for the Trump storm to pass is hardly a pragmatic solution to the political concerns of a world in flux. It was always naive to assume that an Atlanticist Republicanism would simply resume its old course in the post-Trump era.

One response is a greater depth of European solidarity. Since taking office last year, French President Emmanuel Macron has demanded an urgent reinvigoration of the European Project, envisaging a swathe of reforms to replenish its depleted democratic credentials and allay the populist-nationalist upstarts barking at its door. Yet for their part, the Germans – above all Chancellor Angela Merkel – have responded lukewarmly to his overtures. If at all, they prefer measured, incremental reform to radical innovation.

Further, in the face of Trump’s provocations – be they directed at Germany’s export surplus, its auto industry, or its refugee policy – the Germans have so far bitten their lip, only rarely allowing their weariness to translate into open frustration. Even the unilateral withdrawal by the US from the Iran nuclear deal and Paris climate accord generated a language more of disappointment than of anger.

But events over the past couple of weeks have compelled a fundamental shift in Berlin’s outlook, away from the old reliabilities of the Atlantic partnership and towards a more ambitious, collective Europeanism.

First, Richard Grenell, the newly installed US ambassador in Berlin, was forced to offer a non-apology apology after enraging Berlin’s establishment by seeming to offer his support for Europe’s right-wing populist parties in an interview with Breitbart News.

Then came the G7, culminating with Trump’s notorious tweet abjuring the joint communiqué, effectively flipping his middle finger at America’s old friends before setting off to Singapore to hobnob with Kim Jong-un.

Like their allies, the Germans were incensed. Immediately after returning to Germany, Merkel appeared on the popular political talk show Anne Will, where her frustrations with Trump’s behaviour were palpable. While expressing her continued support for the Atlantic partnership, the Chancellor confessed that the time was ripe to pose the question, “Where will we have to be able to act alone?”

Trump’s unmistakable indifference to the Atlantic partnership, she continued, demands “new roles for Europe”, and above all a European “loyalty to ourselves”. As she explained, “the first loyalty is always to one’s own country. But the second, even if it concerns foreign policy decisions, should be to the European Union”. There was no mention of any Atlantic loyalty whatsoever.

What followed was a series of signals towards a dramatic change in Berlin’s perspective. Last Monday, the General Secretary of Merkel’s Christian Democratic Union (CDU), Annegret Kramp-Karrenbauer, publicly stated her conviction that Trump does not adhere to the “rules of the past”. She advocated a “unified and strong answer to the behaviour of the American President”, while being careful to distinguish condemnation of Trump from “a categorical criticism” of America itself.

Then came Maas’s speech, an offering of such unalloyed Europeanness as to make Macron himself blush.

In Maas’s view, the European community of states, imperfectly expressed in the European Union, is being assailed by nationalism and provincialism at precisely the moment when it ought to be assuming global leadership. He directly compared the “egotistical politics” of Trump to “Russia’s attacks on international law” and China’s expansion as insuperable political, economic, and security challenges to Europe and the world. His ambition is not to reform the old order, but to build a new one within Europe, centred on its Franco-German engine.

Echoing the language of Macron’s landmark Sorbonne speech last year, Maas spoke of “European sovereignty” and “European patriotism”, identifying economics, migration, and foreign policy (in that order) as the principal collective fronts of a sovereign Europe.

Coming from one of the most senior members of the German government, this signified a massive shift from Merkel’s initial feeble, fence-balancing response to Macron’s proposals.

Of course, there have been stresses on the US–German relationship before. Only last year, Merkel made headlines with her claim that “the times in which we can fully count on others are to some extent over”.

But never before have the fundamentals of the partnership been so openly questioned as in the past week. And never before has public trust been so low: a recent survey revealed that a staggering 82% of Germans, including a majority of voters from each party, no longer see the US as a dependable partner.

Germany’s new direction, then, is not simply a product of base political opportunism or liberal Trump-bashing. It is a recognition of an unwelcome new reality, and one that demands ambition and caution in equal measures.

Macron and much of Europe’s political establishment will welcome Berlin’s new stance. But most Germans will concede the demise of the old order only with a heavy heart.

Trump and the intelligence community

Values play a proportionately larger part in the conceptualisation and practice of Australian foreign policy than is the case in most other Western democracies
Shannon Maree Torrens 17 Dec 2020 11:00

In declining to investigate possible UK war crimes in Iraq, the ICC has dealt a blow to victims and its own reputation.