Universal rights aren’t guaranteed. A few rights are granted by the monarchy. The world should speak up for Saudi women. 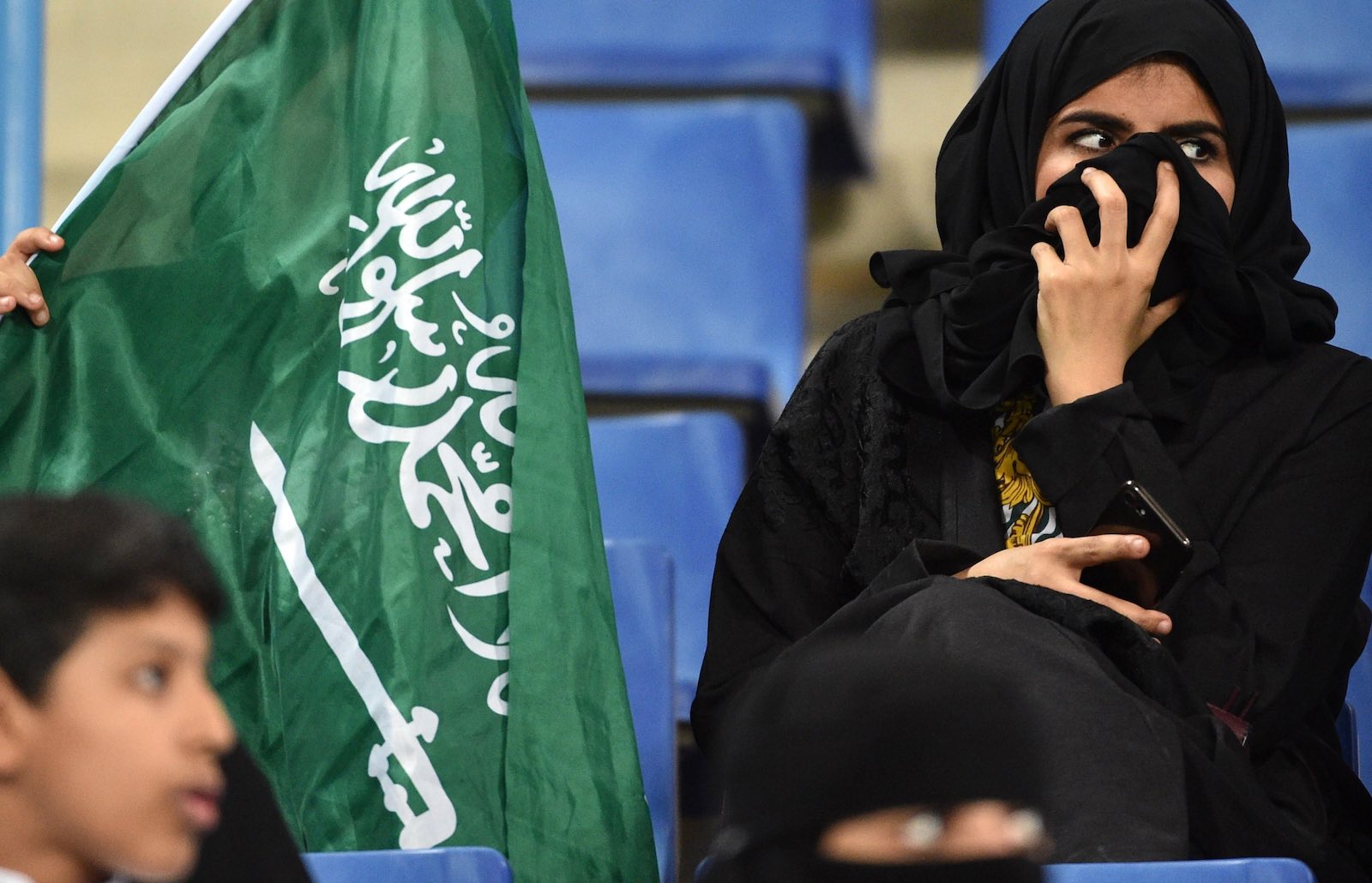 Nassima ran as a candidate in local elections in 2015 before authorities removed her name from the ballot.

Hatoon is a professor of women’s history and among the first women to acquire a driver’s license in Saudi Arabia.

Every Saudi woman must have a male guardian who has the power to make a range of critical decisions on her behalf.

Loujain recently tried to register a non-governmental shelter for female victims of violence. She was imprisoned before, in 2014, for driving from the United Arab Emirates to Saudi Arabia despite possessing a valid UAE drivers license.

This International Women’s Day, I think of these women currently detained in Saudi Arabia for their groundbreaking work on women’s rights, especially campaigning for the right for women to drive and for the abolition of the male guardianship system. They are among at least 10 women’s rights activists, as well as some male supporters, detained by authorities as part of a broader crackdown on dissent in Saudi Arabia.

On 1 March, Saudi Arabia’s public prosecution agency announced that these women would face charges and be put on trial.

The crackdown occurred ahead of June last year, when the Saudi government finally permitted women the right to drive. Authorities arrested these women’s rights activists beginning in May. Since their arrests, they have had limited access to family members and no access to lawyers.

Locking up women rights activists was a crude move by the Saudi authorities. These women had all campaigned tirelessly for the right to drive. They felt if the kingdom could change in this way, then surely it would be a stepping stone to further reforms. But the Saudi authorities saw it differently. Saudi Arabia, after all, is not a democracy but an absolute monarchy where a few rights are granted by its leadership, but its people are not allowed to demand universal rights.

Informed sources have told Human Rights Watch that Saudi interrogators inflicted abuse that amount to torture on at least four of the Saudi women activists including with electric shocks, whippings, sexual harassment, and assault. Following the interrogations, sources said, the women showed physical signs of torture, including one who had difficulty walking, uncontrolled shaking of the hands, and red marks and scratches on her face and neck. At least one of the women attempted to commit suicide multiple times, the sources said.

Crown Prince Mohammed bin Salman had been hailed by some as a great reformer. Since his elevation to Crown Prince, the Saudi government has granted some new freedoms for women – the right to drive, the ability to attend sporting matches, the opening of entertainment venues and cinemas. But these reforms are largely superficial and do not compensate for the massive everyday discrimination that Saudi women face under the male guardianship system, which remains firmly in place.

Under this system, a Saudi woman’s life is controlled by a man from birth until death.

Every Saudi woman must have a male guardian, normally a father or husband, but in some cases a brother or even a son, who has the power to make a range of critical decisions on her behalf. Government regulations require women to have a male guardian’s consent to travel abroad, obtain a passport, marry, or to be released from prison.

Saudi Arabia has done very little to end the male guardianship system, which remains the most significant impediment to women’s rights in the country.

The recent dramatic escape of a Saudi teenager, Rahaf Mohammad, and investigations by Australian program, Four Corners, have shined a rare spotlight on the effects of the male guardianship system and the lengths women will go to in order to escape family violence and repression. But for every “Rahaf” who finds safety abroad, there are many more who are unsuccessful.

The Saudi government even has a mobile phone app through which male guardians can decide whether their female relatives are permitted to travel outside the country. We don’t know exactly the fate of women forcibly returned to Saudi Arabia, partly because the Saudi women rights activists who could intervene to ensure the welfare of women returnees, women like Nassima and Loujain, are themselves in prison.

The world’s attention has been more focused on Saudi Arabia of late, with the gruesome details of the brutal murder of journalist Jamal Khashoggi exposing the lies and cruelty of Saudi Arabian government officials. It has also revealed the hypocrisy of Western governments including Australia, selling military assets to Saudi Arabia despite the Saudi-led coalition’s involvement in unlawful attacks resulting in thousands of civilian deaths in Yemen.

But world leaders concerned about Saudi Arabia should not forget the plight of Saudi Arabia’s women’s rights leaders.

Saudi authorities need to allow the detained women unfettered access to lawyers and family members and release all those jailed solely for peacefully advocating reform. That means governments such as Australia need to raise their voices for women and call for their immediate release.