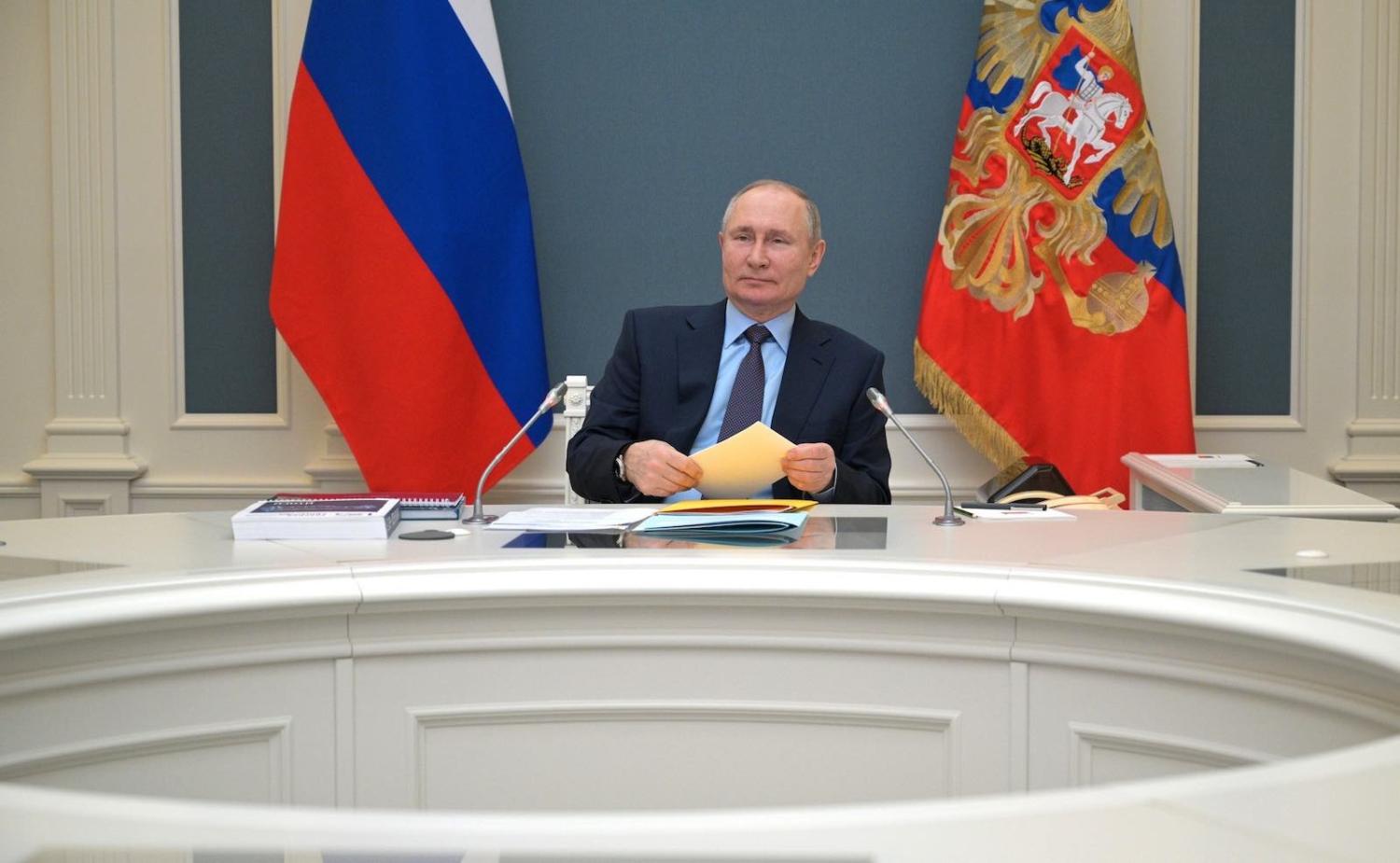 The Biden administration’s recent comprehensive package of sanctions against Russian individuals and organisations is probably the clearest indication yet of a US decision to use sticks to moderate Moscow’s adventurism. But do these measures go far enough, and what will the US need to do next if they fail to have the desired effect?

The most impressive aspect of the US sanctions package concerns its response to Russia’s election meddling and espionage. In particular, it addresses the SolarWinds hack, which compromised the Pentagon, Treasury, Department of Energy and – uncomfortably – the Cybersecurity and Information Security Agency (CISA), the body responsible for protecting federal systems from cyberattacks. The US has directly attributed responsibility to Russia’s SVR (specifically its hacker group APT-29, also called Cozy Bear), and has named numerous businesses and criminal networks that wittingly or unwittingly assisted Russian information warfare and espionage efforts. These include the FSB-linked EvilCorp, six Russian technology companies and the Pakistan-based Second Eye Solutions.

Largely throughout Putin’s tenure the US has failed to seize the initiative in the relationship.

The US also targeted key individuals and media companies known as Russian disinformation and espionage proxies. It has sought to further curb the African-based network of “Putin’s chef” Yevgenyi Prighozhin – he who “cooks up murky deals” and finances the notorious Internet Research Agency. The Biden administration also attributed responsibility for attempts to discredit the 2020 US elections to Alexei Gromov, First Deputy Chief of Staff to the Presidential Administration. The list of sanctioned individuals further includes Konstantin Kliminik, the known Russian agent who obtained US campaign data while working with Paul Manafort, Donald Trump’s disgraced former campaign chief.

Less impressive, though, were the broader financial sanctions announced by the US Treasury. These prevent US financial institutions from buying new Russian sovereign bonds in the primary market, but do not target secondary bond trading. Since Russia has for some time been divesting its holdings away from the US dollar and to a mix of Renminbi, Euros and gold, Washington’s moves are unlikely to cause serious financial harm.

So how do we assess Biden’s Russia strategy thus far? Since taking office, he has signalled a tough but measured approach. He pointedly agreed Vladimir Putin was a “killer”, and vocally condemned the treatment of Navlanyi. He deployed B-1 bombers to Norway in response to Russia’s militarisation of the Arctic, where it has built radar installations near Alaska, stationed air assets and constructed storage sites for the Poseidon 2M39 unmanned nuclear “doomsday” submarine. In 2022, NATO’s Cold Response exercises inside the Arctic Circle will be beefed up from 16,000 to 40,000 personnel.

But Biden has also been prepared to offer Putin carrots. Recently he toyed with appointing Matthew Rojansky as the National Security Council point man on Russia. As a leading signatory of an open letter calling for the US not to forsake cooperation with Moscow, and a long-standing critic of US sanctions, Rojansky’s appointment would signal potential openness to a softer US line. And Biden offered Putin a summit in response to Moscow’s build-up of troops in and around Crimea (undertaken on the spurious grounds of Ukrainian “provocations”), which has sparked fears of a wider war. That offer was initially rebuffed, and numerous Russian media sources ran the line that “Biden blinked” in the face of pressure. That sense deepened when the US cancelled plans to send warships to the Black Sea, allowing Russia to block the Kerch Strait.

Overall, Biden’s approach to Russia – including the new round of sanctions – deserves two cheers. It certainly flags a more coherent intention to impose consequences for Russian brinkmanship. But its central flaw is that it remains fundamentally reactive. Largely throughout Putin’s tenure, the US has failed to seize the initiative in the relationship. Instead, it has been content with predominantly economic and institutional reprimands, punctuated by occasional half-hearted resets.

Part of this is due to the problem of divided transatlantic opinion on how to deal with Moscow, not to mention specific factors such as Germany’s interest in the Nord Stream 2 project. When both Paris and Berlin tepidly call for “both sides” to refrain from provocations, it limits Washington’s options on issues such as Ukraine. But it has also arguably been affected by lingering nostalgia over what might have been after the Cold War, misplaced faith in nascent Russian liberalism, and a desire not to provoke Moscow during a time of global transformation.

The result of this is that the Kremlin largely controls the agenda in the US-Russia relationship, dominates its optics and simultaneously uses it to reinforce domestic policy objectives. In a parliamentary election year and needing to smooth internal discontent stirred up by the treatment of Navalnyi, moving troops around Crimea helps bolster Putin’s strongman image and prods Russian nationalism in his favour. It also allows him to test how much Biden, NATO and the European Union are prepared to risk over Ukraine. Thus far, the answer seems to be: not enough.

If this pattern continues, Biden will start running out of ways to meaningfully pressure Russia. That will require a fundamental rethink of the way the US approaches the relationship, based on the realisation that it will be competitive in virtually all spheres. None of the recent US actions will deter Moscow from meddling in elections, spreading disinformation, attacking US interests in cyberspace, stealing data, exploiting European divisions, probing for weakness in Ukraine and the Baltics, or militarising trade routes. But until the US seizes the initiative with a bolder, riskier and more proactive approach, the prospects for change seem slim.

Previous Article
America and China: Imagining the worst
Next Article
Accountability is the path to better governance in PNG

The continent’s resources are frozen until at least 2048. But a carbon-zero shift could see them left on ice far longer.
Sam Roggeveen 15 Nov 2017 16:07

Moscow may turn to the Collective Security Treaty Organisation in Central Asia to prove its regional standing is intact.