The life-of-type extension project is a major, complex and high-risk undertaking of critical importance. 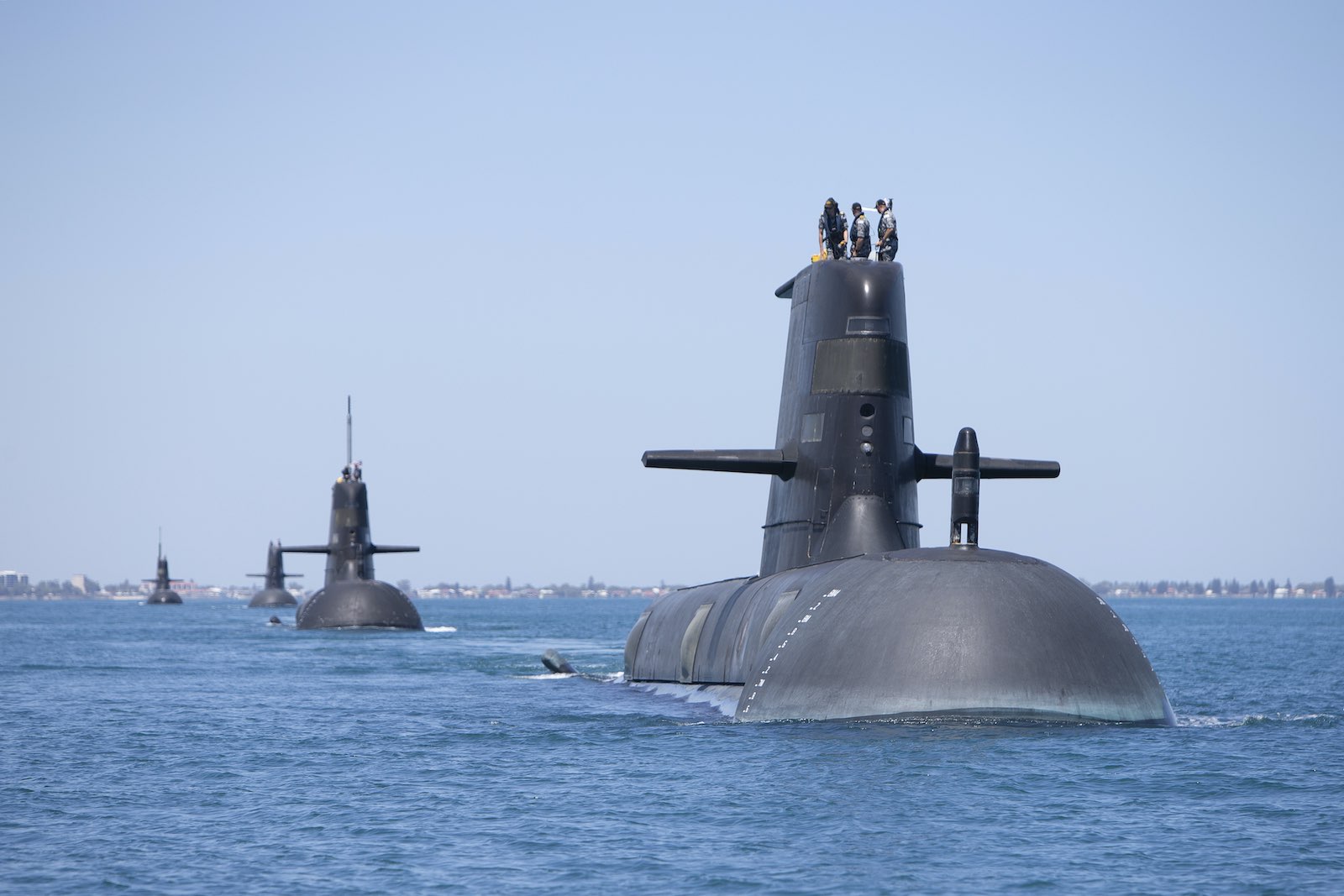 The 2020 Defence Strategic Update released by the Morrison government on 1 July concluded that Australia’s strategic environment is deteriorating – and deteriorating faster than was anticipated in the 2016 Defence White Paper. This grim finding, with warnings “coercion, competition and grey-zone activities directly or indirectly targeting Australian interests are occurring now”, has been widely accepted, punctuated as it is by a low point in Australia’s bilateral relationship with China.

Yet curiously, despite recognising the intensifying threats and reduced strategic warning time, the 2020 Update did nothing to accelerate the Navy’s modernisation, which is the centrepiece of the accompanying 2020 Force Structure Plan. The 2020 Update trumpets the claim that the 2016 white paper “laid the foundation for the largest recapitalisation of the Royal Navy in modern history, underpinned by a continuous National Naval Shipbuilding Enterprise”. The combatant components of the future fleet will be 12 Attack-class submarines, nine Hunter-class frigates, and three Hobart-class air warfare destroyers. Of these 24 platforms, only three currently exist.

The first of Australia’s new Attack-class submarines is expected to be delivered around 2035, and the last in 2050. Work on the Attack-class remains in the “preliminary design review stage”, which was extended by nine months to January 2021. And that was before Covid-19. History suggests that there is a high probability of this timeframe slipping further. In October 2018, Defence internal advice identified that a delay to the Future Submarine Program of more than three years would lead to a capability gap.

Any reasonable assessment as to whether the Attack-class is a “regionally superior” submarine in 2050 is impossible.

One implication of this schedule is that the Navy’s current force of Collins-class submarines must be kept operational for much longer than originally intended with a life-of-type-extension (LOTE). This LOTE is fundamental if Australia is to avoid there being any “capability gap” – a gap that would mean that for a time Australia had no submarine capability at all, and our Navy would struggle to train new submariners, let alone retain existing ones.

The LOTE Project (named SEA 1450 by Defence) is a major, complex and high-risk undertaking of critical importance. Yet the Auditor General reported in January 2020 that Defence’s planning remains at an early stage and has not yet moved to a detailed design and planning phase. The Morrison government has yet to decide how many Collins-class submarines will be extended, or approve any scope of works, contracts or budget for SEA 1450. Meanwhile, a related program to upgrade the Collins-class subs with new sonar, sensors and communications (SEA 1439) at a cost of $A2.6 billion is around two years behind schedule.

It appears likely that the government intends to align SEA 1450 with the existing Full Cycle Docking maintenance program (FCD) for the Collins-class boats. Given the likely scope of SEA 1450, this is an ambitious approach. Government has not yet decided whether it will relocate this FCD/LOTE work from Adelaide to Western Australia. In Senate Estimates in October, Mr Whiley of the Australian Submarine Corporation (ASC) said that any decision to relocate the work to Western Australia would require a lead-time “in the order of six years”. The Defence Minister Linda Reynolds said that the government would make a decision on this matter by the end of 2019, but in October 2020 indicated there may be no decision until 2022 – that is, until after the next federal election. No decision complicates both the SEA 1450 and Future Submarine programs.

The fact is that Australia is currently embarked on a high-risk plan for the modernisation of its submarine capability. It requires the successful management of a complex LOTE program for at least five of Navy’s six Collins-class subs (costing around $15 billion), while simultaneously constructing and introducing into service new and unproven Attack-class subs (with an acquisition cost of at least $89 billion). At the same time, Navy will be striving to double its current workforce of submariners.

There is virtually unanimous support for Australia requiring an effective, modern submarine capability. The 2020 Update makes plain that Australia needs modern submarines sooner, not later. Yet our submarine programs are fantastically expensive, are at risk in terms of schedule, and there is an acute risk of a capability gap, with the SEA 1450 Project at only an “early stage” of planning.

It is now apparent that by 2030, there will be some 300 submarines operating across the Indo-Pacific region. If all goes to plan, Australia will account for six or seven of these – with five to six life-extended Collins-class and the first of the Attack-class. Any reasonable assessment as to whether the Attack-class is a “regionally superior” submarine in 2050 is impossible.

What is clear is that the Attack-class will be the world’s most expensive submarine. This effort will be judged a costly blunder indeed if Australia experiences a “capability gap” in the 2030s that gravely weakens our nation’s submarine force, and the Future Submarine then joins the Navy too late to provide Australia’s existential insurance policy with the teeth it requires. As The Australian’s Paul Kelly said earlier this year, there is a crisis of trust engulfing Australia’s Future Submarine project.

Show 4 Comments
Previous Article
Australia’s mission in Afghanistan – what was it again?
Next Article
After Christchurch: Mapping online right-wing extremists