There is a new normal for Solomon Islands politics ­– a fund of money makes sitting MPs much stronger than historically. 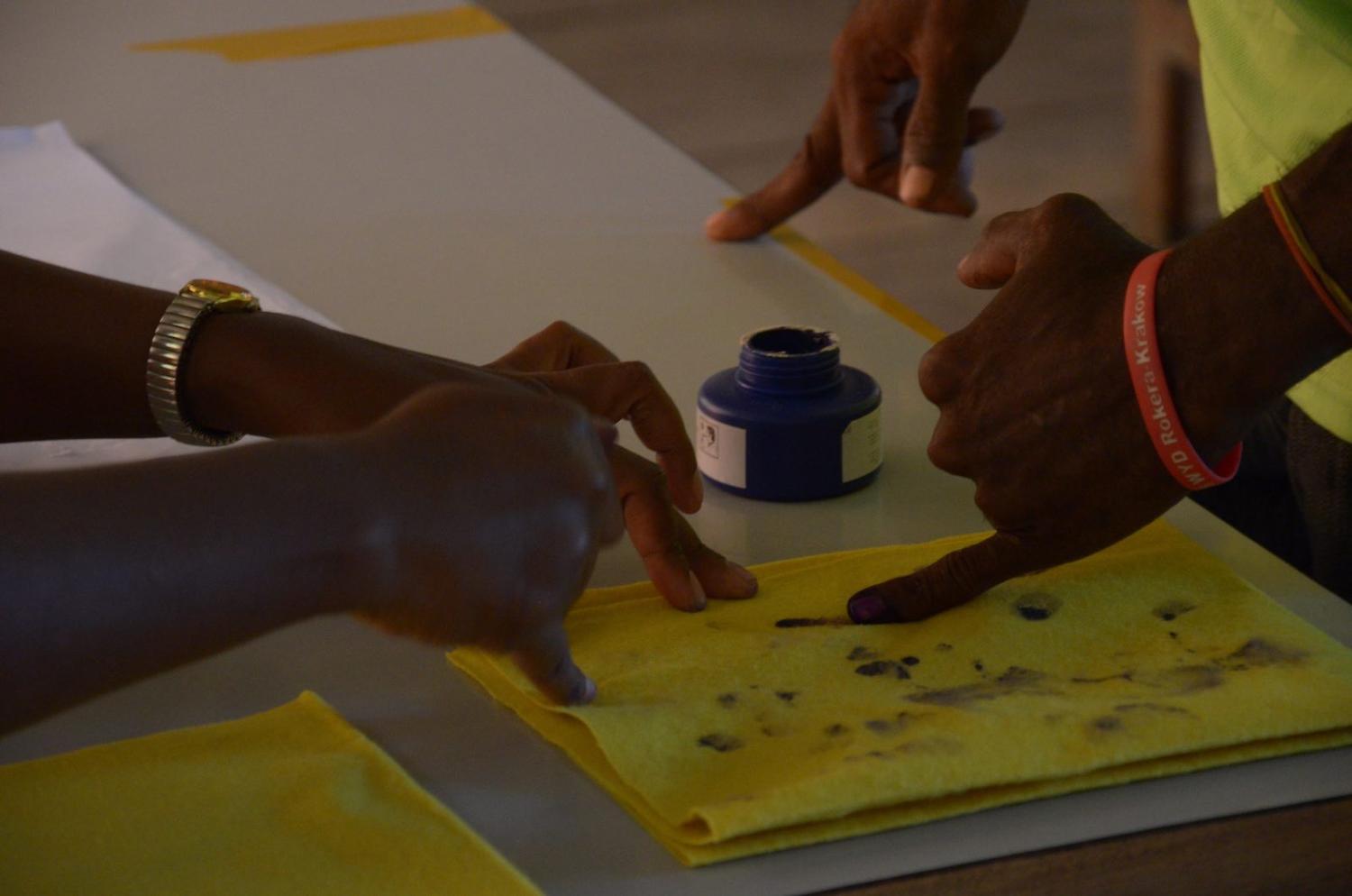 Solomon Islands went to the polls on 3 April for their 10th general election since independence in 1978. The turnover of incumbent politicians in Solomon Islands elections is usually high, with around half of all sitting MPs losing their seats in each election. The 2014 general election, however, was an outlier to this trend, with around three-quarters of sitting MPs retaining their seats.

In 2019, this trend continued, with only 28% incumbent turnover. In Central, Isabel, Renbel and Temotu provinces, as well as the Honiara Town Council area, all sitting MPs retained their seats. Of the 48 incumbents who were re-contesting their seats in 2019, just 13 lost.

Former diplomat and Australian National University researcher James Batley has noted that Solomon Islands stands out globally for the proportion of the government budget spent on constituency development funding, and for the lack of clear guidelines and regulations on how to use the funds.

The argument goes that having access to constituency development funding gives sitting MPs a strong advantage in elections. This holds out in historical analysis of election results done by researcher Terence Wood; prior to 2019, the two elections where incumbent turnover dropped notably were in 1993, just after the initial introduction of constituency development funding, and 2014, after it was significantly increased. Yet, while in the 1997 election incumbent turnover was restored to average levels, in 2019 it stayed low.

This suggests there is a new normal for Solomon Islands politics, one in which sitting MPs are much stronger than they have been historically.

While incumbency turnover rates may have changed, the political party system remains weak and so alliances remain highly fluid and still largely personality rather than ideology-based.

What does this mean for Solomon Islands politics? While incumbency turnover rates may have changed, the political party system remains weak and so alliances remain highly fluid and still largely personality rather than ideology-based. The rate of government turnover, and the stability of governing coalitions, seems likely to stay the same. In 2019, eight parties won at least one seat in the election, although around 40% of successful candidates ran as independents.

And while sitting MPs may be in much stronger positions than in the past, they are not invincible. Among the 13 sitting members who lost their seats in 2019 were various high-profile and long-serving politicians. These included former prime ministers Derek Sikua and Snyder Rini, who had held their seats since 2006 and 1997 respectively. Yet also telling is the fact that many of the successful challengers to sitting MPs in 2019 have backgrounds in business, and access to significant resources themselves.

Lower rates of incumbent turnover could be interpreted as negative for women’s electoral chances. Historically under-represented in parliament, women are far less likely than men to be incumbents and so may face new barriers to political entry.

Yet one interesting aspect of the 2019 election is that the incumbency effect, where applicable, seems to apply equally for women as for men. The two women who served as MPs in the previous term – Lanelle Tanangada in Gizo/Kolombangara and Freda Tuki in Temotu Vatud – both won their seats in the 2019 election. Tuki, who eked out a narrow victory in 2014 with a 22-vote majority, was removed from parliament last year after a successful electoral petition from the former MP for Temotu Vatud. In 2019, she was returned with a resounding 574-vote majority.

While the number of women in parliament remains low, the new incumbency effect does appear to be gender-neutral.

So, in many ways, Solomon Islands politics – with a fluid and fragmented party system, unpredictable election results, and the enduring under-representation of women – might look much the same as before. Yet the rise of constituency development funding has markedly changed the political landscape.

Stronger incumbents are the new normal in Solomon Islands politics, and this will have ramifications for the way politics in practised.

Previous Article
The Interpreter is taking a break for Easter
Next Article
Sri Lanka attacks: Still many puzzles to solve

Imran Khan is accused of persecuting political opponents and the media under the guise of an anti-corruption crackdown.
Shannon Maree Torrens 10 Nov 2020 06:00

Will American hostility to the International Criminal Court, and exception from it, shift under a Biden administration?
Susannah Patton 7 Sep 2022 05:00

Insights from six of the region’s most interesting economic thinkers show the pathway to collective growth is not clear.