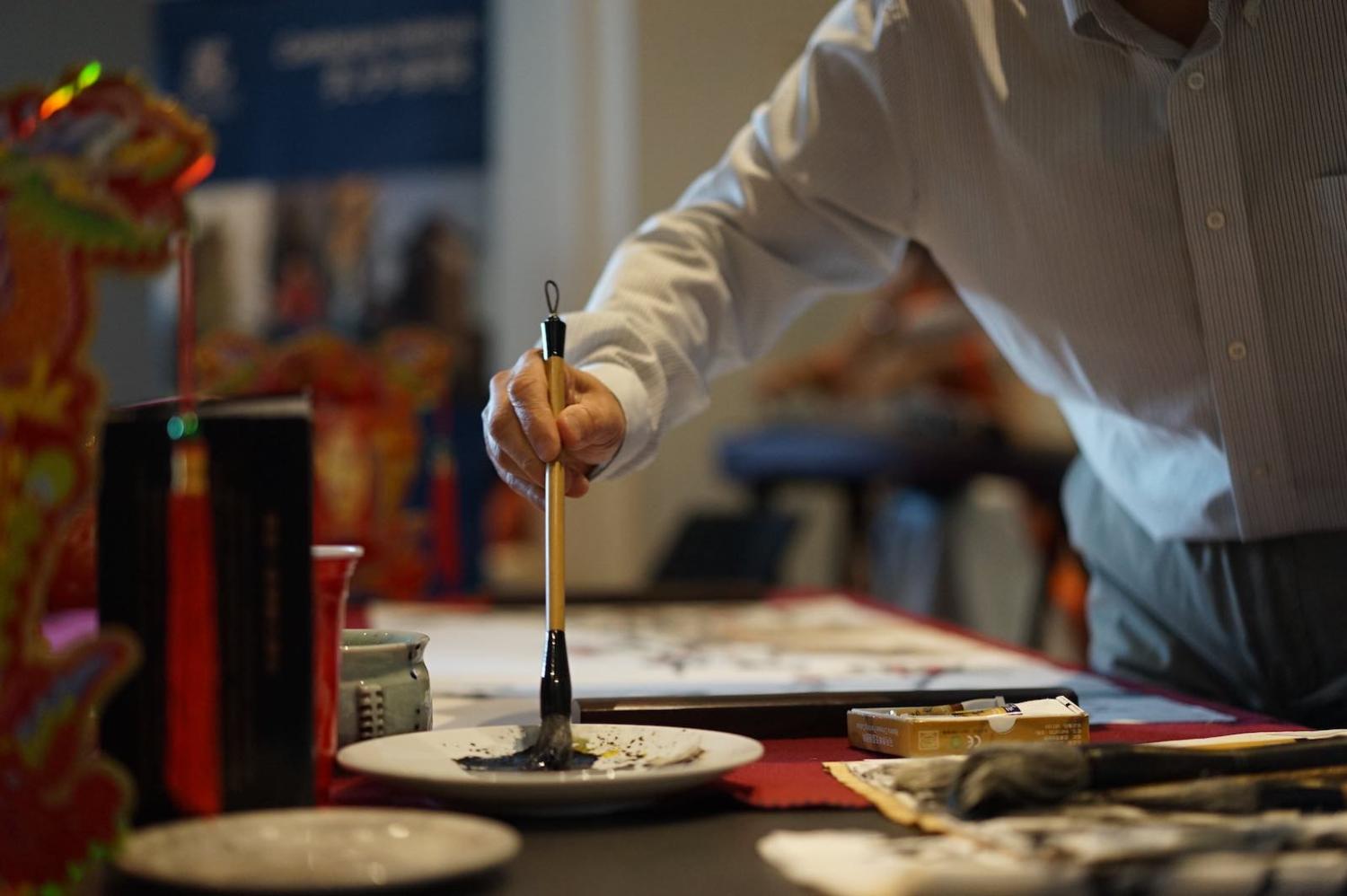 In recent years, the deepening of Australia’s engagement with China (our most important trade partner) has exacerbated concerns over the motivations and consequences of its government’s influence in Australian political and economic life – and understandably so.

Nowhere is the increasing levels of interdependence between China and Australia more evident than in Australia’s academic landscape. Chinese organisations and individuals with alleged ties to government agencies face accusations of facilitating censorship, undue influence, and collaboration with the Chinese military in sensitive research and development programs.

Australia is right to investigate areas of concern, but much of the public criticism concerning Chinese individuals and organisations has notably lacked evidence and instead focused upon China’s authoritarian domestic governance.

Our argument is that the Confucius Institutes should be taken at face value. The Confucius Institutes are not-for-profit bodies tasked with running classes and events to promote Chinese language and culture in foreign education institutions across the world. There is little to any meaningful scope for the Chinese state to exercise covert influence over these organisations.

What are the Confucius Institutes?

Confucius Institutes have been embraced by Australian universities for the funding, resources and networking opportunities they attract. Following waves of funding cuts to the tertiary education sector, partnerships such have these have allowed universities to supplement their teaching, research, and community engagement initiatives. However, many voices in government and civil society have expressed concerns of more malicious influence. While the prospect of the Confucius Institutes being used as vehicles for the CCP’s covert influence remains a possibility, our research points to a different conclusion. The CCP has minimal influence – formal or informal – over the Confucius Institutes. This is evident in their ownership structures, funding sources, operations, and management in Australia.

Hanban has no direct organisational role concerning individual Confucius Institutes but, does provide minimal administrative support, teaching resources, financial oversight, and roughly half the funding for the institutes. Their management is devolved to a board composed of roughly equal representation between the host institution and its partnering Chinese university. In many institutes, this can include community or business leaders – for example, Sydney-based artist and public figure Claudia Chan Shaw sits on the board of the Confucius Institute at the University of Sydney.

What potential influence is concerning?

One of the most common criticisms directed against many Australian universities is their agreement to accept Hanban’s oversight of teaching quality. However, considering the devolution of authority to local boards and the limited authority outside financial approval bestowed upon Hanban by its constitution and by-laws, there is little opportunity for Hanban to directly intervene in teaching aside from shutting down the entire institute (to date never exercised).

Even in the absence of Beijing’s centralised control, there lies the possibility that employees and partner organisations of Confucius Institutes might subject themselves to self-censorship over sensitive issues (e.g., Taiwanese sovereignty), thereby raising the prospect of indirect influence over wider university activities. However, the limited scope for the Chinese government to exert direct influence over the Confucius Institutes means that individuals and organisations are more likely to conduct what one expert has concluded is a “selective, rather than propagandistic view of China”.

Lastly, the loose management structure of the Confucius Institutes could provide an opportunity for board members and language teachers to take matters into their own hands, autonomously serving as proxies for the Chinese government. However, this is difficult to prove and could be just as likely in any foreign government-sponsored organisation operating in Australia.

Australia is right to investigate areas of concern, but much of the public criticism concerning Chinese individuals and organisations has notably lacked evidence and instead focused upon China’s authoritarian domestic governance. This is something that China in fact uses to dismiss justified criticisms as racism, and has placed double standards upon China and the Chinese-Australian diaspora. The inability to recognise these tendencies risk undermining Australia’s ability to assess more credible threats of China’s foreign influence.

A Quad of consequence: Balancing values and strategy

The four-way gathering in Tokyo offers a chance to set out a vision for regional stability in the post-Covid order.
Peter Coroneos 29 Jun 2017 17:36

By weakening encryption - by requiring encryption providers to afford backdoors to governments - we open the way to criminality.
Jonathan Pryke, Aidan Myatt 29 Sep 2020 10:00

A common rating system could make aid evaluation less opaque. Better yet, it could deliver more bang for precious bucks.