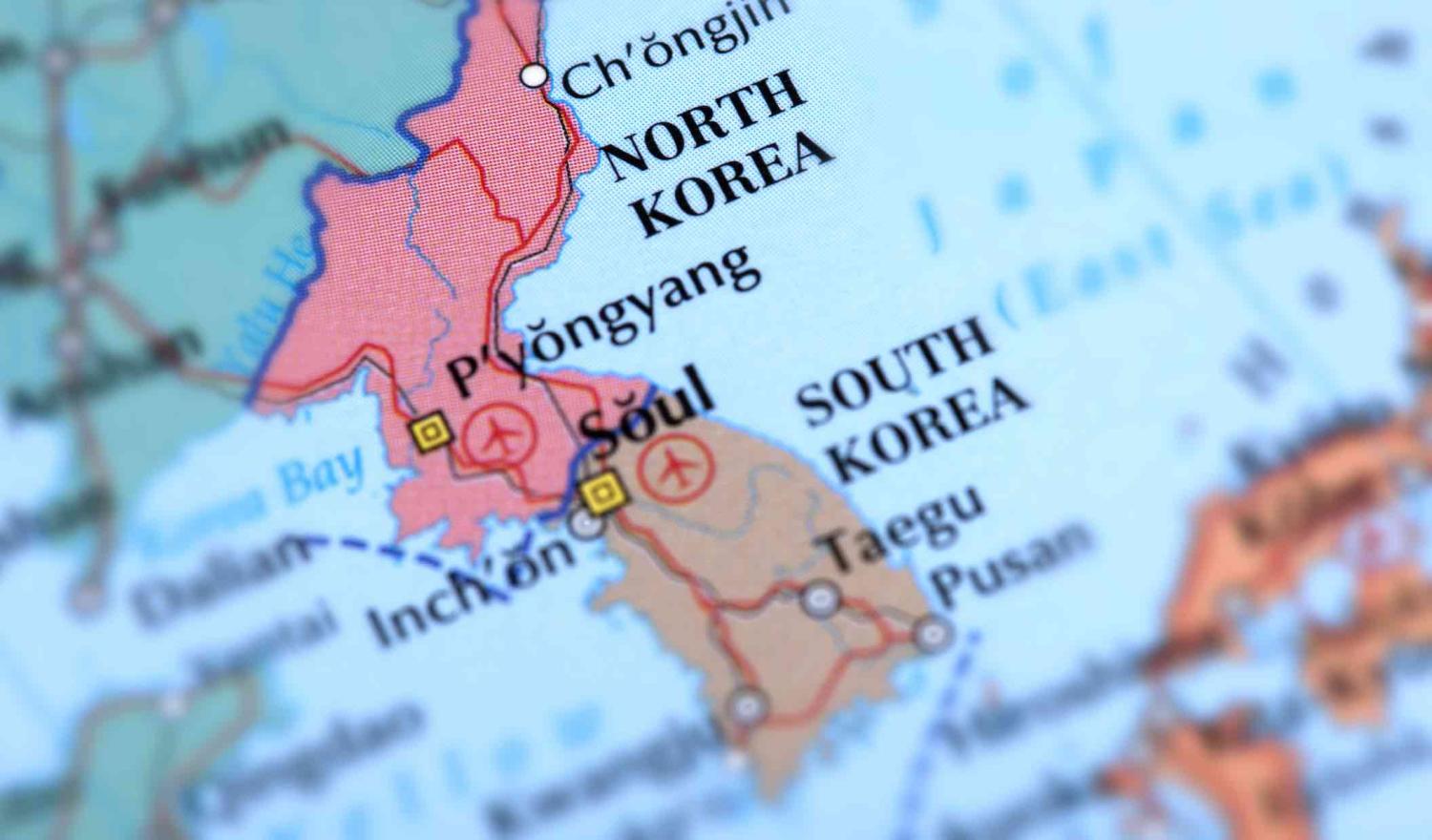 More likely, he explained what Pyongyang is prepared to give up and what they would like in return following talks with the United States. Almost certainly, he discussed what to do if an agreement with the US doesn’t go well.

On this, the Trump administration should be worried. There is a real risk that President Donald Trump will end up being seen as the bad-faith actor, isolating his country while the two Koreas and China look to find a way out of the current iteration of the nuclear crisis.

In recent weeks, much analysis has been devoted to the potential summit between Trump and Kim Jong-un. There has been some hand-wringing among American pundits about whether Trump will forfeit the alliance with South Korea or agree to withdraw troops in a way that would harm US interests in the region.

Both scenarios are unlikely given the conservative advice reaching Trump and South Korea’s firm commitment to the alliance. Perhaps of more pressing concern is something both more probable and more mundane than these big-picture issues: what happens if Trump promises something he can’t deliver?

Trump likes to make big, dramatic decisions and then work out the details later. In early January, he boldly stated he would sign any agreement on the Dreamers that came out of Congress. Within the week, that promise seemed like it had never been made, following Trump’s consultations with administration hardliners on immigration and the now-infamous “shithole countries” meeting.

More recently, in the wake of the Stoneman Douglas High School shooting, Trump said he was in favour of tightening universal background checks and making it easier to confiscate guns from potentially dangerous individuals. Two days later, following a meeting with the NRA, the White House was distancing itself from that idea.

This propensity to walk away from promises will hang over the talks with Kim Jong-un, for two reasons.

First, the North Koreans don’t trust the US, and another broken agreement will freeze relations in an extremely bad place for some time to come. As much as Washington worries that the North Koreans won’t negotiate in good faith, the North Koreans think the same of the US. And that idea is not without justification. The US struggled to fulfil its promises to finance nuclear reactors (that couldn’t produce material for weapons) following a 1994 agreement which froze Pyongyang’s nuclear program.

Compounding that problem, the substitute fuel the US agreed to send to North Korea while the reactors were being built was first delayed and then had a high sulfur content, making it corrosive and ultimately damaging some of the North’s power stations. The Americans said this was a bureaucratic error; the result of a non-technical government purchaser buying the cheapest fuel.

The North Koreans didn’t believe it. They assumed the worst of their old enemy. And even if some did accept the explanation, the North Koreans still walked away thinking the US couldn’t be trusted to meet the terms of an agreement.

This had tragic consequences; 1994 was really the first attempt at compromise between the US and North Korea, and it went badly. The North Koreans contributed, too, of course: they had a secret uranium program that the Bush administration found out about and made public in 2002. Talks later in the 2000s also broke down amid mutual recriminations.

This moment is Washington’s chance to sort out its side of the equation and show it can be trusted to make a difficult deal with its old adversary. If the opportunity is missed, we’re set for years and years of further hostility and torpor in this most difficult relationship.

The thorny issue remains of whether North Korea will fulfil any obligations to which it agrees. It would be naive to assume Pyongyang will declare and surrender everything it has. But this is something the US and international community can be vigilant and clear-eyed about, and is not sufficient reason to avoid a deal.

Regardless, the US needs to be seen to be following through on its side of any agreement, because a broken promise from the US would have a second, more immediate consequence for Washington. If a deal is struck and Pyongyang is seen as carrying out its responsibilities while the US is not, it would probably spell the end of the sanctions coalition Trump has forged.

The President currently has more cooperation from China on sanctions than any previous US administration, although the spectre of a trade war may be undermining that to some extent. American diplomats have also had some success in pressuring North Korean partners elsewhere to cut ties with the regime.

The North Koreans will want US sanctions to be removed, but this will be tricky: there are multiple stakeholders in Congress and the activist community will oppose it. Trump’s newest, closest foreign policy advisers are hawkish. If Trump appears to have promised something on sanctions removal and then comes home to face opposition in Congress or elsewhere, Kim Jong-un could realistically turn to his neighbours and say, “Look, we tried; what more can we do?”

North Korea is also being sanctioned multilaterally by the UN Security Council. If Washington does not honour its promises, it will be much easier for Pyongyang to make the case to Beijing, Moscow, and perhaps even Seoul that it deserves some sanctions relief. Indeed, one imagines that that this is high on the agenda for whatever talks are taking place in Beijing this week.

Much of the world is already deeply suspicious of Donald Trump. Making a deal and then failing to follow through would give Pyongyang the moral high ground and isolate the US.

Nonetheless, a Trump–Kim summit is still an incredible opportunity. Trump has put himself in a position to do something no other American leader has managed: to make and deliver a major agreement with North Korea. Let’s hope he can do it.

How Australian officials should deal with a Trump administration

The most immediate challenge facing Australian officials is determining how likely Trump is to start a trade war with China.
Rachael Buckland 10 Aug 2017 12:53

Migration and border policy links: Trump-Turnbull transcript, trafficking in the Gulf and more

This weeks links include the death of an asylum seeker on Manus Island, the RAISE act, and refugees, migration and trafficking in the Gulf.
Victor Abramowicz 4 Sep 2019 06:00

If Australia must spend more on the military, there is no point buying a Ferrari when a Toyota will do.