US shift on Syria puts Canberra in a bind

Trump’s announcement may or may not be followed through, but it has serious implications for Australia either way. 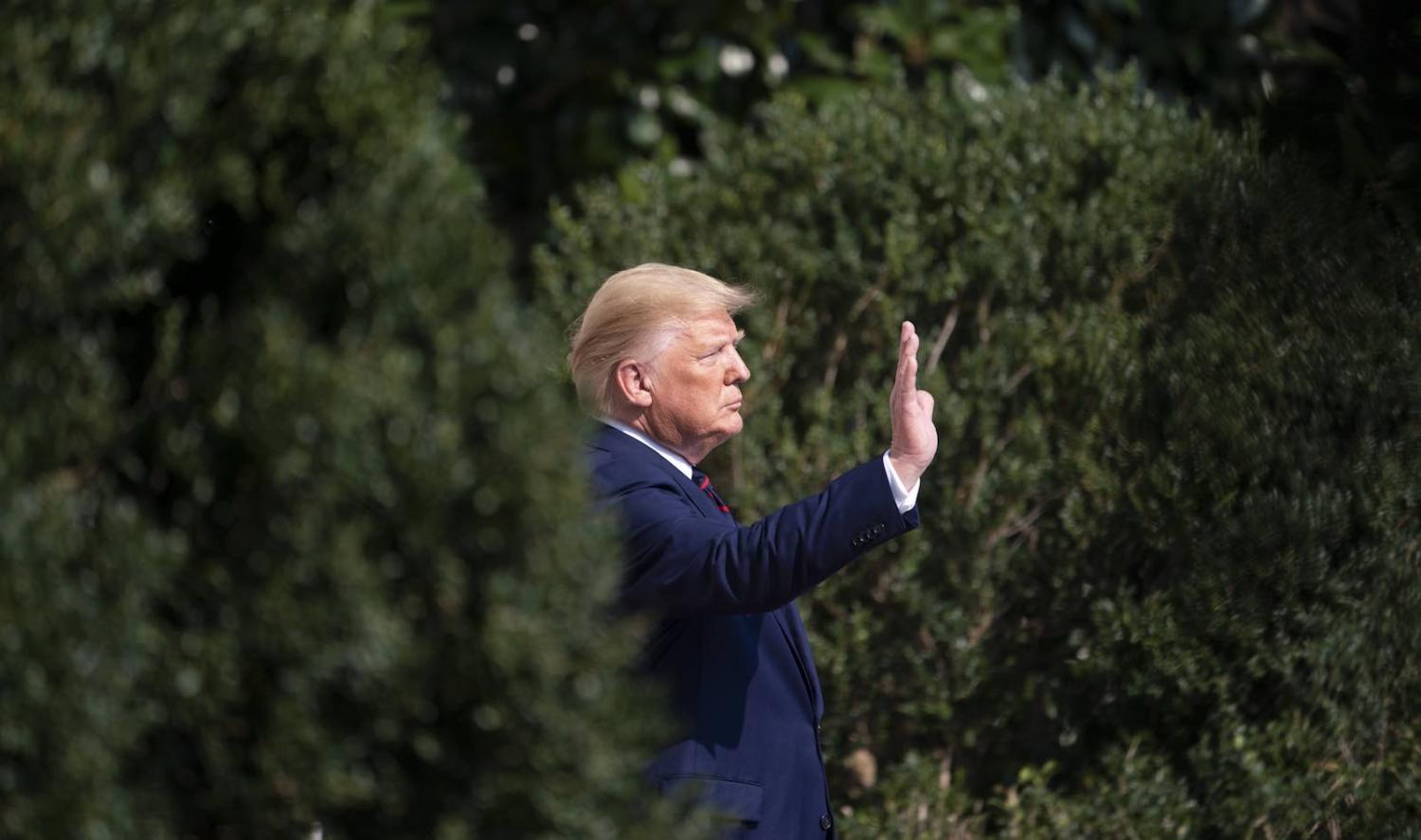 President Donald Trump’s style of on-the-run Syria policy has once again reared its head, although this time it has been done via press release rather than Twitter. The Twitter announcement of a US military pull-out that he made in December 2018 was gradually walked back after his professional advisors were able to convince him of the implications of a precipitous withdrawal.

This time, however, the direction came in the form of a press statement from the White House and was in two parts. The first was essentially a green light for a Turkish incursion into north-eastern Syria to establish what it refers is a safe zone, but what is essentially a Turkish security buffer inside Syria. This “safe zone” is a pretext to clear away Kurds and provide a mechanism for populating Turkish-controlled areas with Syrian Arabs, in order to institute a crude demographic buffer.

A simple look at the map should make it obvious that the security-buffer and camp-control tasks can’t be sustained by Turkey except at enormous military, political, and financial costs.

Until a few days ago, Washington and Ankara had been instituting and developing joint patrols along the border, an arrangement designed to assuage Kurdish and Turkish concerns, but which Ankara decried as insufficient and slow. Now following a call with Turkish President Recep Tayyip Erdogan, Trump has announced that US troops will “no longer be in the immediate area”, although what that means for their force disposition is impossible to tell.

The second – and, for Canberra, more important – issue is the fate of the Australian members of Islamic State (male and female) detained in north-eastern Syria. The announcement stated that detainees would become the responsibility of Turkey, but the camps in which female Islamic State members and their children are held lie much further inside Syria than the 20-kilometre buffer zone that Turkey has been demanding.

There is no mention of exactly how Ankara is going to assume control of these families from the same Kurdish forces that Turkey is entering Syria to clear, nor how they are going to take control of camps that are so far inside Syria. As with most of President Trump’s musings, there is a marked lack of coherence.

Given this is from a press statement, however, it is reasonable to take this plan more seriously than his December 2018 tweet. But then again, there is always the very real possibility that Trump may modify his views – a good reason for Erdogan to move sooner rather than later, before the White House changes its mind.

The old trope about the Kurds being betrayed will be rolled out again, and certainly at the tactical level, the people on the ground should fairly feel aggrieved at this sudden change of policy. But at the strategic level, the Kurds are experienced enough to know that they have temporary partners but never permanent friends. They have been in relatively close contact with Damascus for years, and this decision may well accelerate that relationship.

The question of what to do with foreign nationals in Kurdish-controlled camps is a more immediate concern for many Western capitals. It may well be that the practicalities of Turkish control of Islamic State members quashes the idea before its implementation, and Trump is simply seeking to get Western countries to pay (or pay more) for the upkeep of its Islamic state members by the Kurds. Or Trump has tried to lump Erdogan with responsibility for the camps by giving his agreement to the Turkish incursion and will criticise him when he is unable or unwilling to do it.

A simple look at the map should make it obvious that the security-buffer and camp-control tasks can’t be sustained by Turkey except at enormous military, political, and financial costs. It may well be that Canberra may be forced, ever so reluctantly, to come up with a Plan B for the detainees in case the Trump “vision” does come to pass.

Previous Article
The next phase of the Belt and Road: Podcast out now
Next Article
Is the Qatar blockade ruining the country’s sporting goals?

Engaging Assad, while repugnant, is better than words of sound and fury delivered that makes little difference.
Aarti Betigeri 18 Sep 2020 10:00

A project to build bullet train lines across India is part of a burgeoning trans-Asian partnership.
Peter Nadin 30 Aug 2017 18:09

Whenever the Security Council membership is not unified, the Council cannot be effective. There are no exceptions.