The island countries stand to benefit from any improvement in relations between two big development partners. 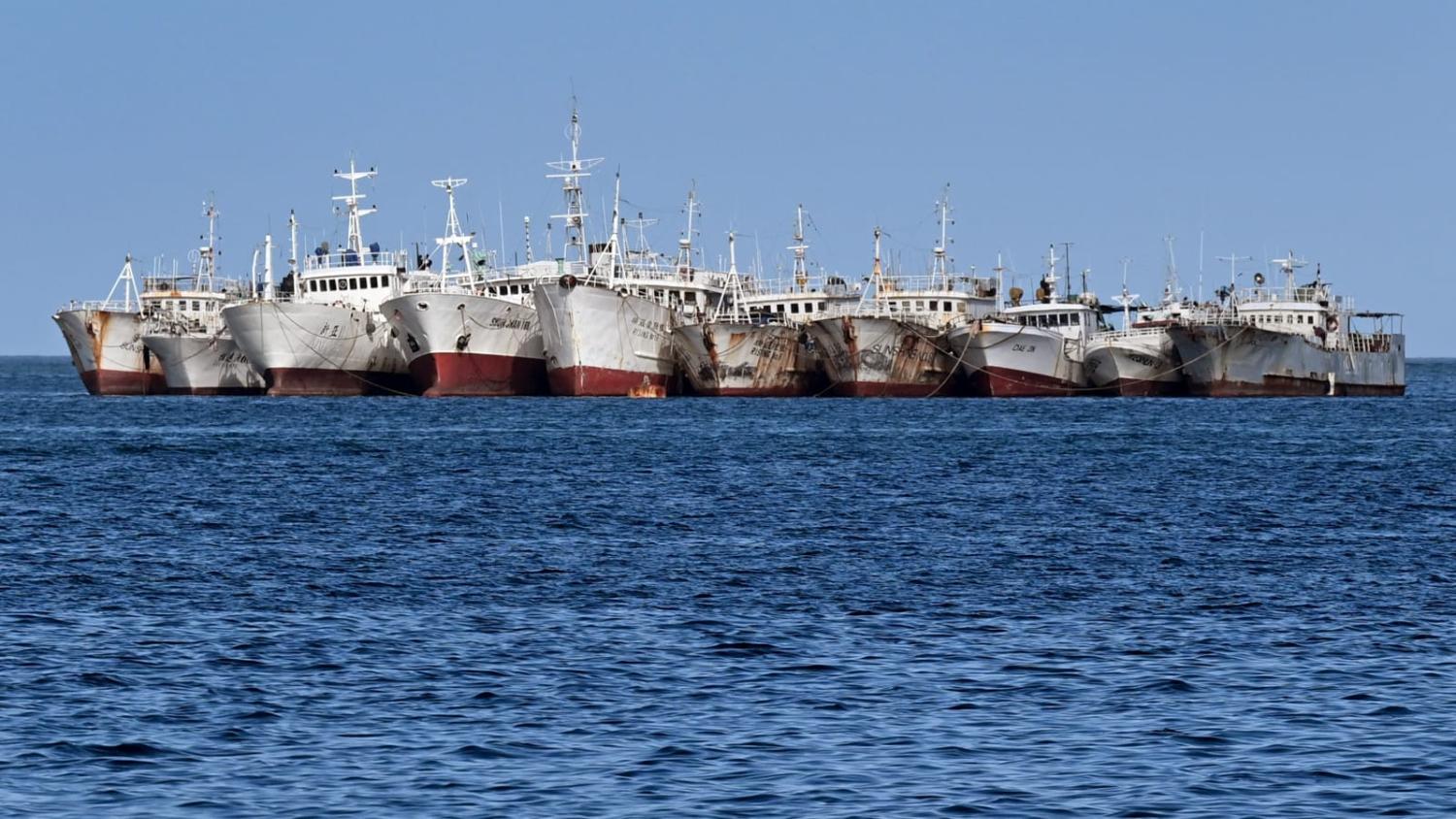 This month’s call by China’s ambassador to Australia, Xiao Qian, for a reset in Beijing and Canberra’s frosty relations has raised hopes in the island countries of the Pacific, where both Australia and China are highly influential.

The ambassador’s comments represent an ongoing thaw in China’s position on Australia after relations hit rock-bottom in 2019–20. Qian even expressed frustration that the process was taking too long, catching many by surprise, considering that at the peak of tensions, a Chinese compromise looked highly unlikely, if not impossible.

This developing situation is of utmost interest in the Pacific, where China is locked in an intense geostrategic contest with Australia and the United States. It has seen some Pacific countries put a fresh emphasis on foreign policies described as “friend to all, enemy to none” in order to get the best deals out of the situation.

Since Australia and China are major development partners in the Pacific, any improvement in their relationship is regarded as a positive outcome for the region as a whole. Just how important the two countries are to the Pacific is reflected in the Lowy Institute’s Pacific Aid Map. The map indicates that Australia disbursed more than $10 billion in official development assistance in the Pacific between 2009–19, more than any other country. For its part, China has become the largest lender in the Pacific since 2009, with $7 billion in loans.

Just days after ambassador Qian’s call, Chinese President Xi Jinping addressed the Communist Party Congress in Beijing, where he called for a united stand in what he depicted as an increasingly turbulent and hostile world, pledging to build a world-class military. Xi’s comments reflect China’s complex relationship not only with the West, but the Pacific as well, often leaving the region in a conflicted state of mind. On the one hand, some Pacific leaders credit China for the renewed attention from the West, which is accused of neglecting the region until China showed up. On the other hand, there are deep concerns about China’s impact on fragile Pacific states, societies and ecosystems, and the region being caught in the crossfire of any superpower conflict.

In the Pacific, China was embarrassed when Foreign Minister Wang Yi’s attempts to secure an ambitious trade and security pact with the region’s leaders fell apart.

It was Australia’s call for an independent inquiry into the origins of Covid-19 that incurred Beijing’s wrath and invoked a series of coercive trade measures that some analysts estimate disrupted more than $23 billion worth of Australian merchandise exports and $28 billion worth of services exports. Australia was expected to cave under the weight of the punitive measures by its major trading partner, but it stood firm, even defying immense pressure from the powerful business lobbyists at home.

Besides Australia weathering the trade blockages better than expected, the punitive measures created some self-inflicted damage on China, with skyrocketing coal prices having an adverse impact on its steel-making industry. Australia went on to sign an agreement with the United States and United Kingdom – AUKUS – that will eventually help it acquire nuclear-powered submarines. But for the critics in the Pacific, AUKUS confirmed fears about increased militarisation in the region, and the helplessness of island countries, especially when no Pacific leaders were consulted.

Consequently, it is hoped that ambassador Qian’s comments on warmer relations with Canberra will lead to an overall cooling of tensions. Some see it as a clear sign of Beijing moderating its aggressive, “wolf-warrior” diplomacy in favour of a more constructive approach, and link it to not only the Australian controversy, but also the adverse impacts on China of other international events. These include a series of setbacks and backfires in the Pacific region, the war in Ukraine and what this experience might foretell for Taiwan, and ongoing international pressure over the treatment of Uyghur Muslims in Xinjiang province. Russia’s bloodied nose in Ukraine is not just a reminder of how easily military conflicts can become protracted, but also how the world will turn against the aggressor and confront it.

The question for Western and Pacific Island democracies is how to engage with what seems to be a changing China.

In the Pacific, China was embarrassed when Foreign Minister Wang Yi’s attempts to secure an ambitious trade and security pact with the region’s leaders fell apart, with only one out of ten countries, Solomon Islands, inking the deal. It was a clear indication that Beijing’s high-intensity style was not bearing the kind of fruits that were hoped for. China would have felt this failure deeply given the involvement of a high-ranking official such as Yi in a bid to get the deal done.

The irony is how this ill-fated effort boomeranged on China: the United States produced one of its most ambitious Pacific projects to date – the “Declaration on US-Pacific Partnership” – pledging assistance in areas ranging from strengthening regionalism and disaster risk reduction to economic growth and youth development. Fourteen Pacific Island countries signed the 11-point declaration, which promises an additional $810 million in expanded aid programs to the region, with climate change accorded “the highest priority”. The section in the declaration opposing “all efforts to undermine the territorial integrity and sovereignty of any country, large or small”, is a clear reference to China’s apparent territorial ambitions.

China’s softening attitude towards Australia reflects the reality that it has much to lose and little to gain with a hostile approach towards trading partners and war-like stance against Taiwan. An assertive approach has not only damaged its international status, but also threatens its economy, the backbone of its superpower status.

The question for Western and Pacific Island democracies is how to engage with what seems to be a changing China. Is the new approach to diplomacy here to stay or is it a temporary measure to weather multiple setbacks internationally and cope with economic and social headwinds at home?

What is clear is that the China the world had wanted and opened to initially was a China focused on business and economic development, rather than one on a collision course with the West. The Pacific, and indeed the world, is more likely to welcome the old China than the new one.

Previous Article
Supporting democracy without fighting autocracies
Next Article
US midterms: How Republican wins (or losses) could shape Asia policy

Changing our view of Pacific visas

Australia’s claims to be part of the “Pacific family” would be helped by more migration options – especially for women.
Tets Kimura 29 Apr 2019 15:00

The Reiwa era is about to begin and with it springs hope that the national malaise of recent decades can be left behind.
Hugh Piper 10 Sep 2021 06:00