A binary Australian foreign policy isn’t on the cards. Engagement is still the best way to support regional democracy. 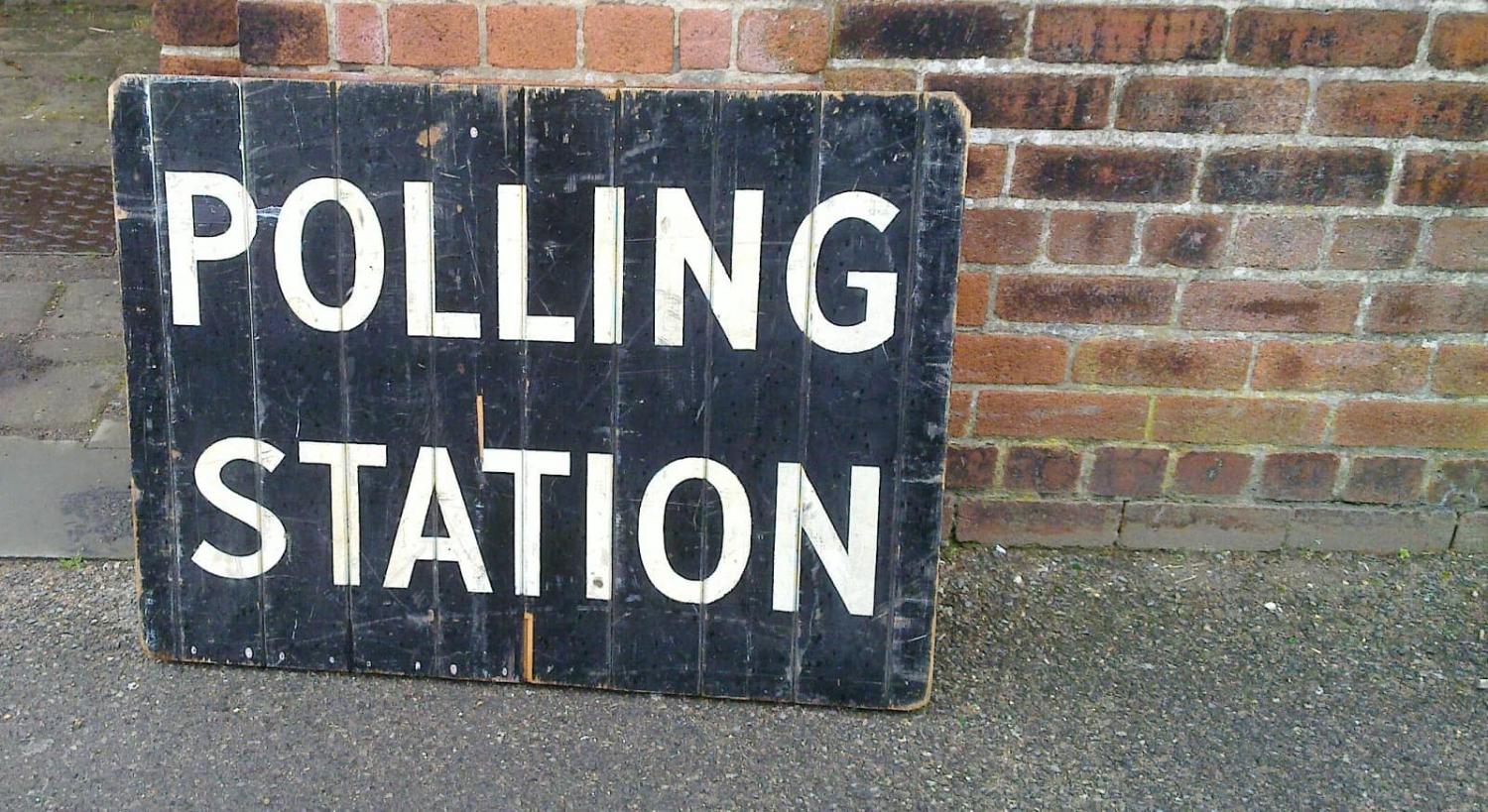 An emphasis on interests, rather than values, is a driver of Australian foreign policy alongside supporting democracy in the region (Tony Kennick/Flickr)
Published 20 Oct 2022     Follow @SusannahCPatton

The new US National Security Strategy, released last week, reaffirmed that the Biden administration sees competition with autocracies as its top challenge. This message has been a consistent theme since President Joe Biden’s earliest days in office, given added momentum by the shock of the 6 January attack on Washington’s own democratic institutions.

Yet the NSS is also an evolution in the Biden administration’s approach to the competition between democracies and autocracies. Its early binary framing of this concept, including in the Interim National Security Strategic Guidance, met a lukewarm welcome in Asia, where it was seen as divisive and counterproductive, potentially isolating important regional partners such as Vietnam.

Australia is traditionally uncomfortable with a values-heavy approach to foreign policy in its own region.

Now the NSS has clarified that the United States is mostly concerned about authoritarian powers that also have revisionist foreign policies. By this, the administration mostly means China and Russia (although North Korea and Iran are also in the frame). The NSS notes that many non-democracies share the United States’ aspiration for a free and open region in which the rights and autonomy of sovereign states are respected, and says that the Biden administration will seek to partner with non-democracies as well, if they do not adopt revisionist foreign policies.

This conceptual gear shift suggests that the Biden administration has listened to feedback and seeks to reassure. One paragraph even explicitly acknowledges that some countries in Asia may be uncomfortable with the emphasis on competition between democracies and autocracies. Under this new formulation, the world will not be divided into rigid blocs. Vietnam can breathe easy.

Canberra will likely welcome – and perhaps even argued for – this more flexible and pragmatic definition of authoritarian states of concern. Australia is traditionally uncomfortable with a values-heavy approach to foreign policy in its own region, mindful of the very wide range of political systems and the need to maintain strong engagement with regimes of all types to avoid ceding influence to China or other actors. Recent experiences – including the aftermath of coups in Fiji (2006) and Thailand (2014) served to entrench a prevailing view in Canberra that engagement, not sanctions or isolation best serves Australian (and US) interests.

Former prime minister Scott Morrison – who spoke in dark terms of an arc of autocracy and enthusiastically embraced Biden’s rhetoric on the need for democracies to deliver – deviated substantially from the foreign policy rhetoric of previous Australian prime ministers. Yet other than passing Magnitsky sanctions legislation that enabled Australia to sanction individuals for human rights abuses or corruption, Morrison’s government did not notably change Australian foreign policy approaches to dealing with illiberal or authoritarian regimes.

Labor’s newly appointed foreign minister, Penny Wong, has referred an inquiry to the Joint Standing Committee on Foreign Affairs, Defence and Trade (JSCFADT) to investigate how Australia can support democracy in its region. This referral suggests that illiberal trends in the region – which recently made headlines in Solomon Islands – are on the new government’s mind. In different ways, Prime Minister Anthony Albanese, Defence Minister Richard Marles and Assistant Foreign Minister Tim Watts have all emphasised the importance of democratic values and partnership with fellow democracies for Australian foreign policy. Marles has perhaps gone furthest, noting in a speech in New Delhi that “It is those countries with which we share the principles and institutions of representative government – democracy and the rule of law – that Australia will work with most closely.”

Judging by her public statements, Wong is disinclined to frame Australian foreign policy in terms of the contest between democracy and autocracy. In remarks at the Washington think tank Center for Strategic and International Studies (CSIS) before the election, Wong said that while Australia should always advance its values, framing the challenge in terms of alignment of interests rather than ideology was more likely to “engender alignment”. Wong’s post-election speeches have emphasised Australia’s Indigenous and multicultural identity and strong commitment to the Pacific and Southeast Asia, rather than dwelling on Australia’s attachment to democratic norms. Aside from the egregious situation in Myanmar, Wong has been careful to avoid commentary on domestic political or human rights issues in regional countries.

Yet this emphasis on interests, rather than values, as a driver of Australian foreign policy will sit alongside an interest in supporting democracy in Australia’s region, as the JSCFADT referral confirms. In part, this is pragmatic. In recent remarks, Marles referred to the problem of “elite capture” in the Pacific, suggesting the government is conscious that democratic backsliding and illiberalism can provide footholds for China and other malign actors to increase their influence.

How then can Australia play a more active role in promoting democratic norms in its region? In Southeast Asia, this could include electoral assistance, support for liberal civil society groups, fostering connections between parliaments and political parties, or sharing Australian experience in related areas, such as parliamentary scrutiny of budget processes and campaign finance. Australia does all these things already to a certain extent but mostly in a small, ad hoc, and low-key way.

Australia cannot aim to reverse the trends of growing illiberalism, democratic backsliding or “durable authoritarianism” in Southeast Asia. However, more robust democracy support programs could give important assistance to individuals or organisations that advocate for democratic norms such as transparency of government or equality in political participation. More robust and visible programs to support democratic resilience would also be an important signal of Australia’s values, and in some cases, could even provide the Australian government with greater political space to engage with political leaders of all stripes.

Previous Article
Economic diplomacy: The IMF faces a US$ reality check
Next Article
Waiting for the thaw: the Pacific hopeful on Australia-China reset

Frank Bainimarama is in a far different position to when he controversially seized power in a military coup in 2006.
Vivienne Chow 17 Feb 2017 14:00

Supporting the victims of sexual violence in Myanmar

With the military often complicit in crimes, access to civil society organisations is increasingly difficult.