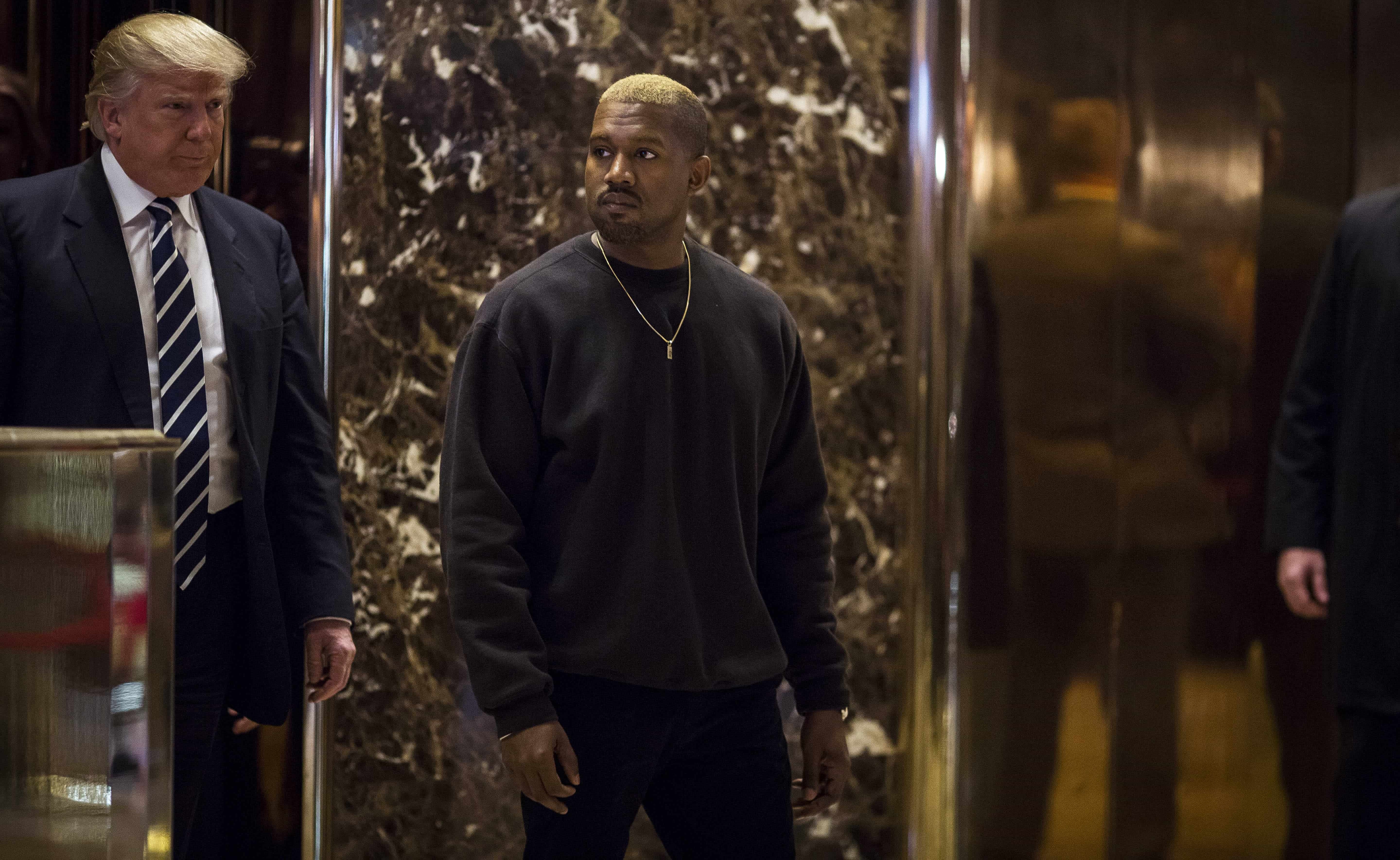 Fighting with America, as the title suggests, is no love story, and one of Curran’s many achievements is to de-romanticise the special relationship. In so doing, he makes the case for a rhetorical reset, one that ditches ‘dated stereotypes’ and ‘stale talking points’. By making history his main focus, he has also successfully weather-proofed the book against the latest Trump tweetstorms. It will remain essential reading long after 20 January.

Curran is an excellent historian who uses the momentum of the past to illuminate problems of the present without projecting modern circumstances retroactively or forcing the narrative agenda of either the right or the left. But I draw four lessons from his authoritative history of the alliance that might lead to different conclusions about the future than his.

What has caused this swing to sentimentality? James suggests that it mostly has been the result primarily of changes in Australia – shifts in politics, personalities, culture and identity. But I wonder if there isn’t more to it than that? It can be easy to see the alliance in narrowly bilateral terms, as something between America and Australia, not much affected by the wider international setting.

US President-elect Donald Trump announced his choice of secretary of state as Rex Tillerson, CEO of ExxonMobil (known in some circles as 'T-Rex'). Tillerson's lack of government experience will likely contribute to particular weaknesses, wrote Tony Walker:

Where his lack of direct Washington experience may prove to be a handicap would lie in managing complex relationships with the presidency itself and with various government agencies in what is certain to be a contentious landscape. Whatever forecasts might be made about a Trump presidency, it will not be conventional. Working within an unconventional environment will be challenging for someone used to a well-disciplined corporate structure. Tillerson’s diplomatic skills are likely to be tested as much within a government in which strong personalities – and prejudices – will abound, as in the world of high wire diplomacy itself.

How did the media get Trump so wrong? And is there even any actual value in attempting to predict the outcome of elections? Sam Roggeveen:

It's worth pointing out that, for media commentators, the professional risk of getting predictions wrong is quite modest. Journalists and pundits are seldom held to account for their predictions, and in fact those making the most outrageous forecasts tend to be rewarded with more attention.

One can only imagine President Trump’s contributions to the G20 summit next year. Maybe he’ll tweet: ‘China does NOT want to talk about its steel overcapacity. Sad!’ Or perhaps: ‘A lot of folks here want to talk about tax. Boring!’

Donald Trump's election was one of Robert Kelly's picks for the five biggest security shifts in northeast Asia this year:

End-of-year lists are a useful, if soft, methodological tool in that they force a ranking or prioritisation on events. Issues that may seem like a big deal at the time can blow over, while others reveal themselves as more critical. In that vein, here are the five biggest regional shifts for the year 2016.

Just after Christmas, Japanese Prime Minister Shinzo Abe will visit Pearl Harbor. Donna Weeks on what to make of his visit:

Abe’s astuteness in linking the Pearl Harbor visit to Obama’s Hiroshima visit aims to assert the ‘peace’ message in his ‘proactive pacifism’ while at the same time pressing for a stronger international role for the self-defence force.

This month Abe also met with Russian President Vladimir Putin, who (in typical Putin fashion) was two and a half hours late. Rikki Kersten:

In his approach to rapprochement with Russia under Putin, Abe is starting to walk on an autonomous path as an Asian power, and as an US ally. These are baby steps, but they reflect a deeply-held conviction on Abe’s part that Japan must secure more autonomy as a power in its own right, and as an ally within the US alliance system.

Christmas has come early to Hong Kong. It's almost two weeks before holidays begin but people are in a festive mood. There is smiling in the streets. Taxi passengers are more generous with their tips. Some Hongkongers may have even popped a bottle of champagne.

Following the resounding defeat Prime Minister Matteo Renzi suffered at last week’s referendum, Italy has entered a period of political unpredictability. Renzi had pinned his government’s survival on Italians approving his plan to streamline the country’s notoriously cumbersome constitutional set-up. some 60% of voters thought otherwise. The prime minister took note and resigned. Renzi’s fall is destined to have repercussions in Europe for various reasons, including the stability of Italy's banking system.

Ihsan Yilmaz analysed Turkish President Recep Tayyip Erdoğan's manipulation of the EU in the service of solidifying his domestic rule, and what that augurs for the future:

With the help of the Nationalist Action Party, Erdogan now plans to change to constitution to create a super-executive presidency. He has shown he is willing to work with any domestic or international power that will help to consolidate his new regime in Turkey, exemplified by his u-turns on Israel and Russia. A similar u-turn should be expected in regards to the Assad regime as well.

This week Syrian and Russian government troops all but defeated rebel forces in Aleppo. Once the city had been encircled, what was the point in the rebels continuing to mount a defence, asked Rodger Shanahan:

Surely it was apparent from the time the encirclement was completed and the attempt to break the siege failed that only one outcome was possible: the defeat of the armed groups inside east Aleppo. Knowing that continuing to fight amongst the civilian population would only lead to more civilian deaths, and that the Syrian forces would not stop until they had pressed home their military advantage, why didn’t the world’s media shift some focus onto the armed groups inside Aleppo and ask what they were achieving by being there?

And finally, last week Australia's Department of Foreign Affairs and Trade launched its first-ever digital media strategy and a blog. Damien Spry analysed how well DFAT has been doing on the digital diplomacy front thus far:

Digital diplomacy is expanding, the pace of change is picking up, and DFAT - which spent two years developing this strategy - is late to the party. The US State Department’s Taskforce for ‘ediplomacy’ was established back in 2002 and the UK launched its digital diplomacy strategy in 2012, the year an Australian Parliamentary Committee was told DFAT would not prioritise ‘e-diplomacy’.