Weekend catch-up: From Obama to Trump

Obama's legacy, how Mexico is preparing for Trump, Taiwan's inaugural delegation, and more. 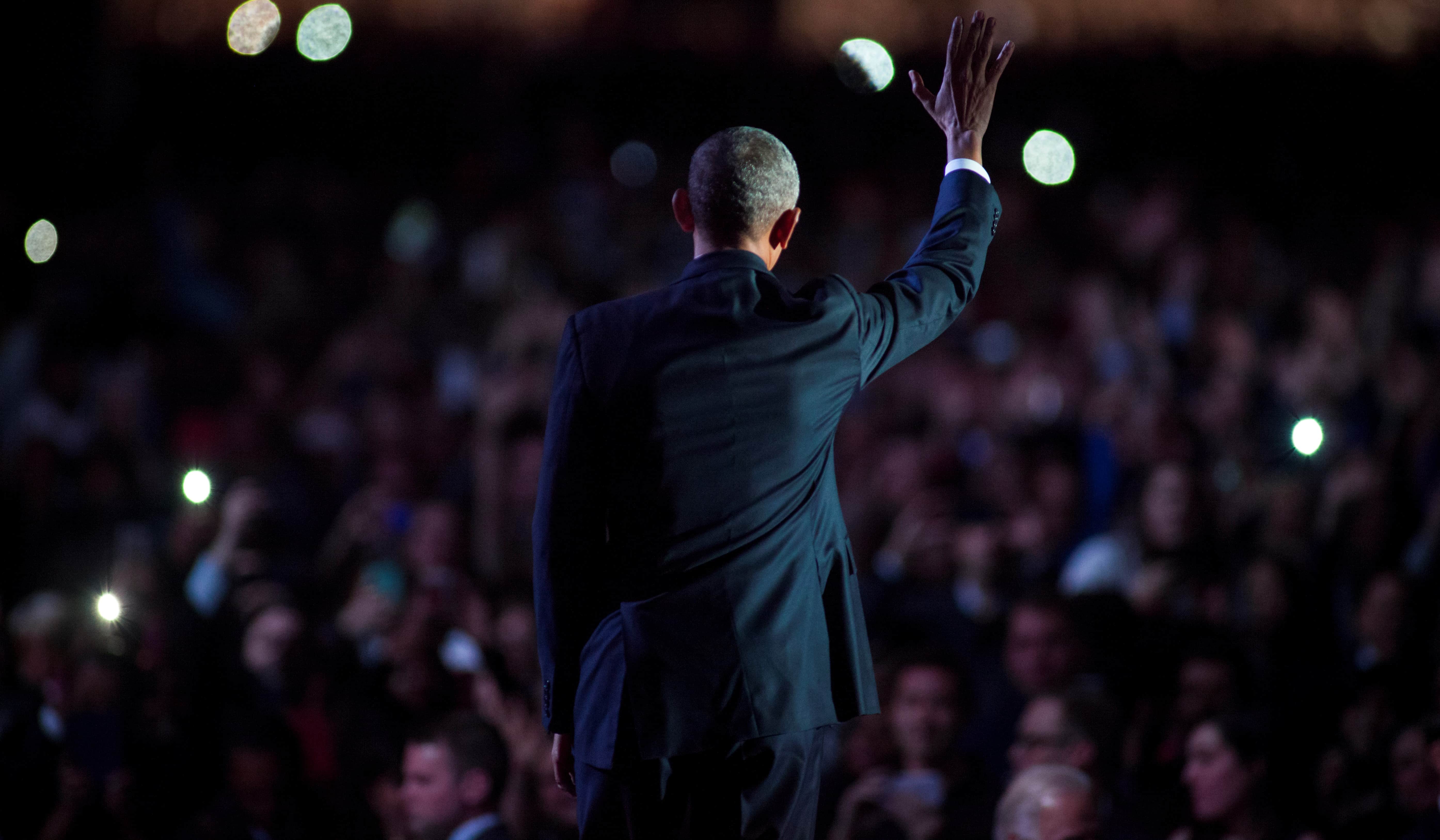 The day I write this is President Barack Obama's last in office as US President. James Bowen wrote on a legacy that may, oddly, still be a work in progress:

The 44th president’s last press conference in office offered further evidence that his record and lasting public perception may not be solely in the hands of Trump and his regime. In contrast to his predecessor George W Bush, who did not enjoy the luxury of enduring popularity, Obama hinted at an ongoing active role in US public life. Highlighting several issues outside the normal realm of policy debate (including systematic discrimination, voter suppression, diminished press freedom, and persecution of migrants), he pledged to stand up for protecting America’s ‘core values’.

With the exception of North Korea, the Obama Administration's approach to Northeast Asia was a B+ effort (if we had to grade it), wrote Robert E Kelly:

He firmed up alliances and relationships on the skids after Bush’s divisive presidency. He held a reasonable line with challengers like China and North Korea, responding when necessary but not taking unnecessary chances, as Trump already seems to be doing. He pushed prosperity-enhancing trade deals, which Asia’s mercantilist elites rarely propose themselves. This was a business-like foreign policy for a business-like presidency. Hardly inspirational, but given Bush’s divisive ideological posturing and Trump’s reckless theatricality, I bet historians will see Obama’s mature presidency as a high point for US relations with the region.

It is no longer in question that economic growth can be achieved with declining GHG emissions. Obama can’t claim credit for all of this transformation. But he exercised bold leadership at a key time to support and accelerate that transition. He fundamentally altered US emissions trends and positioned the US as a diplomatic and business leader in the emerging global clean energy economy.

However, it wasn't all rave reviews –  Jim Molan argued that Obama had left a world more dangerous for Australia:

By the time you are reading this, Trump's presidency will be under way. How is America's biggest neighbour taking it in? Ruth Adler:

At a time when the Mexican government is plagued by allegations of corruption, economic mismanagement and public anger and protests over a recent 20% hike in the price of gasoline, the wall represents a major irritant in the bilateral relationship and a significant test of the leadership of the Peña Nieto administration.

If Trump does see himself as a mercantilist, he's not a very good one, argued Victor Abramowicz:

US mercantilism is neither new, nor necessarily a poor guide for informing foreign policy, nor even particularly likely to place Western nations in an untenable position, given their finances. And Trump has so far shown himself to be a fairly poor example of a foreign policy mercantilist – it's his erratic behaviour that is more worrisome.

Frances Kitt analysed who's who in Taiwan's 11-memer delegation to Trump's inauguration:

The Taiwanese government has seen the opportunity, and has sent a delegation to Trump’s inauguration in the hope of influencing policy-makers and advisors. Exploring the background of the delegates may shed light on Taiwan’s intentions and why Beijing has condemned the delegation with such force.

Last weekend Japanese and Australian PMs Shinzo Abe and Malcolm Turnbull met in Sydney, but to what end? Euan Graham:

Although it took place at Kirribilli House, just around the corner from where I live, I can unfortunately claim no inside information on last weekend’s Sydney summit between Prime Ministers Malcolm Turnbull and Shinzo Abe. From this nosy neighbour’s reading though, the outcomes on defence and security cooperation fell substantially short of the relationship’s potential.

The divorce may yet prove painful. But by asserting that metaphysical ideas such as national identity can trump questions of economic advantage, and by challenging the idea that globalisation must result in the withering away of the nation-state before ever-expanding institutions of 'global governance', Brexit is already the first great artefact of the post-liberal age.

Erin Watson-Lynn argued that India's policy response to violence against women is scattered and inadequate:

India’s Prime Minister Narendra Modi has attempted to find a solution to India’s biggest PR problem. In May 2016, Modi declared that all mobile phones sold in India from 1 January 2017 must have a panic button. The theory behind the device is that when a woman is attacked, she will whip out her mobile phone and alert her five closest friends by pressing the ‘panic button’. At the time of the announcement, much of the criticism focused on the practicality of such a button and its broader implementation. Unsurprisingly, we are three weeks into the New Year and these panic button-enabled phones are not yet available for purchase.

In a three-part series, David Wells examined how authorities could more effectively take the terror out of terrorism. Part one:

In a climate where even the best efforts of intelligence and law enforcement agencies might be unable to prevent an attack, a counter-terrorism strategy needs to communicate more than the government response. It also needs to make the threat of terrorism less terrifying – not just reducing the threat but also reducing the fear associated with it.

In the context of fear reduction, governments need to use their communications to demonstrate their counter-terrorism competence. This is a difficult space to operate in, given the heightened threat level and increasing frequency of terrorist attacks worldwide (particularly as some of these attacks have utilised an attack methodology that is difficult to detect or prevent).

News outlets know that stories on the activities of Islamic State consistently rank highly on lists of the most read and most viewed news items. In an environment that rewards clicks and engagement, it makes sense for media to seek to maximise the number of terrorism-related news stories that they publish. In this context, multiple commentaries from multiple departments and ministers (while reflective of the differing responsibilities across the government) may be counter-productive, particularly if the messaging is inconsistent, does not seek to reduce fear, or simply repeats previous material.

Why can't the IMF learn from its mistakes? Stephen Grenville:

The IMF staff reaction was largely the Bart Simpson defence: 'I didn't do it'. It was all the fault of the national governments in the crisis countries. This was like the fire brigade assessing its operational performance solely in terms of how the fire had started, without addressing its own specific remit to contain the blaze.

Laos, the author argues, was seen by Richard Helms and William Colby - successive directors of the CIA - as a success, not a failure. It was a time when the use of local paramilitary surrogates, the Hmong, held tens of thousand of North Vietnamese soldiers at bay and when the agency showed it 'could now handle warfare'. It was this background that led to the CIA's role in supporting the mujahedin in Afghanistan, a policy that bled the Soviet occupying forces dry but which Kurlantzick characterises as 'nonetheless destructive' in the way in which it led warlords to power and to the ultimate rise of the Taliban.