There has been a clear shift in US thinking regarding China's long term trajectory. 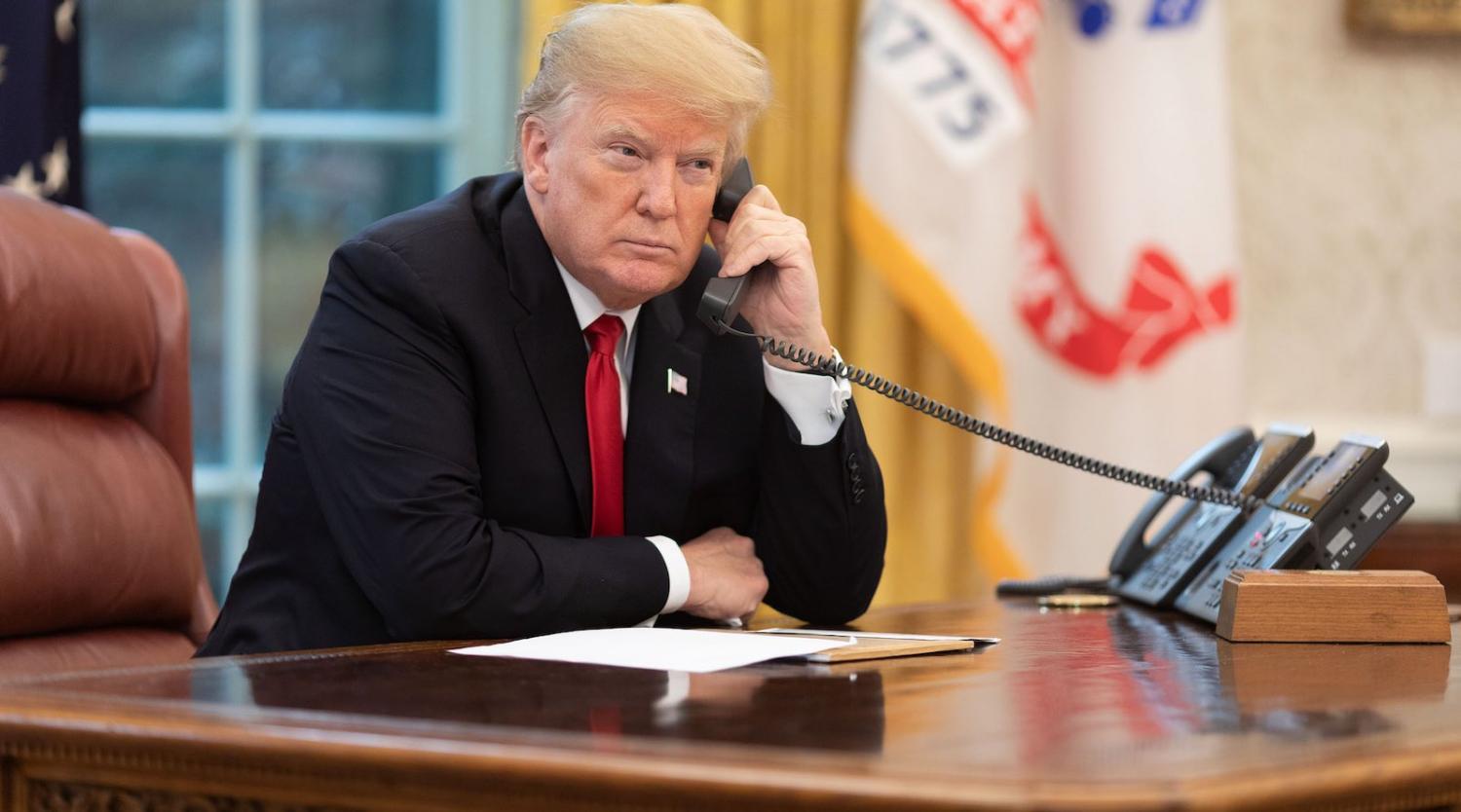 A series where Lowy Institute experts look back on what surprised them in 2018.

For some years now I have believed that the United States is on the losing end of a long struggle with China for strategic hegemony in Asia. My position is summarised in a long article I wrote for the Financial Review earlier this year on the North Korean nuclear crisis: the US has maintained its leadership in Asia because, since the end of the Cold War and arguably well before, nobody has challenged America’s position and indeed it was in everyone’s interests that it maintain its leadership. In those circumstances, leadership was relatively cheap.

It is not clear that America really needs to maintain its primacy in Asia – even if it is no longer top dog, it will still enjoy the economic benefits of Asia’s modernisation.

Now, however, America faces challenges that severely raise the cost of its leadership in Asia. North Korea’s ability to launch a ballistic missile that can hit a major US city with a nuclear warhead is one such cost, but of course the rise of China is a much bigger one. This is a country with the will and the economic means to challenge US supremacy – China won’t want to play second fiddle to the US indefinitely, particularly in its own region.

China has the advantage of being a resident power, meaning it probably has more will to assert itself and less need for alliances in order to project its power. China can also focus its power projection locally, while America has responsibilities in the Middle East and Europe.

Lastly, it is not clear that America really needs to maintain its primacy in Asia – even if it is no longer top dog, it will still enjoy the economic benefits of Asia’s modernisation. And what purpose does primacy really serve for America? In the Cold War that question was much easier to answer because the US was engaged in an existential struggle against a power with global ideological ambitions. China is a formidable new power that clearly wants to challenge America’s place in Asia, but there is little evidence it has Soviet-style ambitions.

I haven’t changed my mind about these fundamentals, but at the beginning of 2018 I would have assumed that the US would continue to slide into this future without much serious resistance. I say “continue” because the pattern was more or less set by the George W. Bush and Obama administrations, and I did not expect Trump to deviate from it.

But deviate he has, and so have many of America’s allies, including Australia. There has been a clear shift in US thinking regarding China’s long term trajectory. This February essay by Kurt Campbell and Ely Ratner (“The China Reckoning: How Beijing Defied American Expectations”) is a good marker for the intellectual shift, while the policy shift is marked by Vice President Pence’s October speech at the Hudson Institute and the US National Security Strategy, which defined China as a peer competitor. Then of course there are Trump's tariffs.

The anti-China mood in Washington crosses party lines and importantly also bridges the divide inside the White House. The Trump Administration, it has been said, runs two foreign policies: one by the President, the other by the rest of his administration.

Where the President perhaps parts from his team is on the question of motive: does America simply want a better trade deal from China or is the trade stoush merely one element of a broader drive to contain China’s challenge to US primacy in Asia? The President himself probably believes only in the former, and has been pretty hostile to the idea of the US as a global cop. If he gets the economic settlement he wants, he may not care very much about the strategic picture. That’s what his allies worry about, and so does the rest of his foreign-policy team, which has a much more traditional view of America’s place in the world.

So although I’ve been surprised at how vigorously the US has pushed back against China this year, the question of motive remains open. If Trump’s personal view wins out, we may see a continuance of the gradual and relative US strategic decline in Asia. If his team prevails, and perhaps if Trump loses the 2020 election to a more traditional candidate, we will have to brace ourselves for a more sustained confrontation between the US and China.

Neither outcome is great for Australia.

Previous Article
Russian gas will not stop China’s air pollution
Next Article
The new US Africa strategy is not about Africa. It’s about China

What’s ahead for the global economy?

For all forecasting’s demonstrated imperfections, sensible policy-making requires some view on where the economy is headed.