Canberra should rethink its approach to Moscow, recognising areas of difference yet be willing to see common ground. 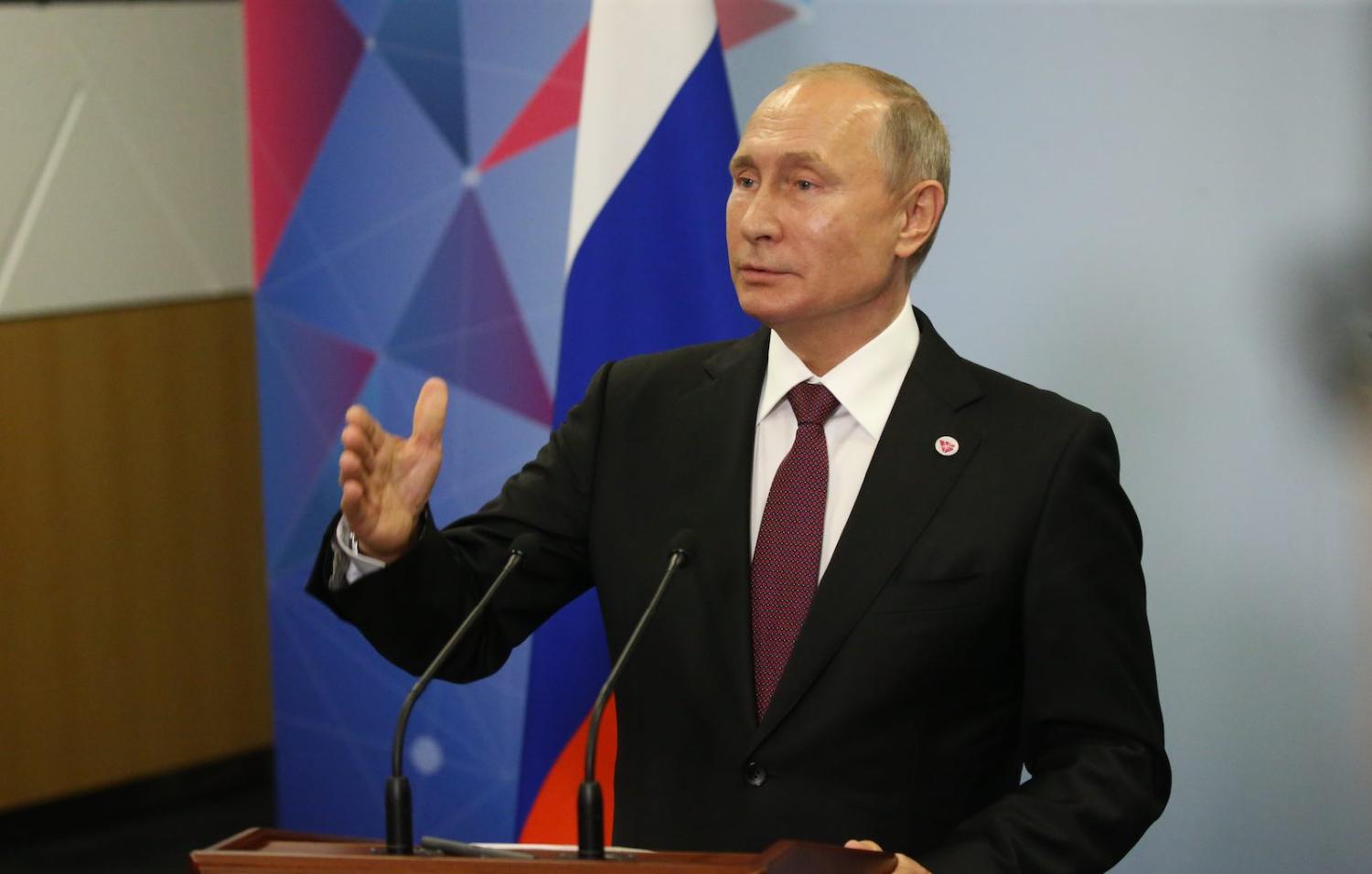 Last week, Russia’s Ambassador to Australia, Alexei Pavlovsky, delivered a keynote address at the Australian National University on Russia’s strategic architect and former foreign minister, the late Yevgeny Primakov. Reflecting on the speech, it is evident that policy makers, pundits, and the general public alike have much to gain by better understanding Primakov’s work on matters of international security and statecraft.

Ambassador Pavlovsky lamented “efforts to establish a unipolar model”. Yet I doubt there was really an effort to build the post-Cold War unipolar structure with the US at the helm. Experts didn’t see the collapse of the Soviet Union coming, and still to this day we argue over how it happened and engage in unhelpful discourse around who won and who lost, when we should be examining why it happened. History has taught us that power shifts are unsurprising, essential elements of global development.

Rather, it was simply the case that overnight the adversary, the other pole of power for quite some time, simply ceased to exist. China’s economic rise, Russian resurgence under Vladimir Putin and, relative to these power shifts, the “decline” of the US, did not bring about the failure of the unipolar model which defined the post-Cold War period. This unipolar structure was merely a precursor to the multipolar structure that is now emerging.

This is where Primakov is important. As he foresaw, this multipolar structure is shaped by principles of self-sufficiency, independence, openness, and predictability. It should come as no surprise that these are all hallmarks of Russian foreign policy under Putin. These principles ought to be of interest to Canberra as well.

Pavlovsky outlined the growing economic base of countries such as Russia, China, and India, and with this influence argued they “are fully entitled to claim a greater role” in global decision-making processes in a multipolar structure. Yet, to get there, there’s still plenty of work to do.

First, the institutions for said decision-making processes still rely on post-Second World War organisations which weren’t crafted for multipolar engagement. Poles of power in the emerging system include Asian and African states not seated at tables such as the United Nations Security Council. As such, the multipolar system needs to rejuvenate its institutions in order to ensure the vehicles for decision-making are indeed, as Australia’s Foreign Minister Marise Payne put it in a speech this week, fit for purpose.

Second, a new multipolar system undoubtably requires new rules. For Pavlovsky, the West is “losing the prerogative of being the only one to shape the global agenda” through which rules are “being invented and selectively combined depending on the fleeting needs of the people behind it”. No one denies the current “rules-based order” is a product of Western conceptions of liberal democratic norms and driven by Western interests. As such, the West has largely benefited from writing the rules, invoking them when it is in our best interest to do so.

Putin has continued Primakov’s legacy, and today Russian strategy is still pragmatic, predictable, and rather unsurprising.

By the same token, the West also circumvents its own rules-based system, implements double standards, and conveniently fails to hold itself accountable. Human rights atrocities in China? Manus Island. The curtailment of Russian civil society? Australia’s data encryption law and the pressure on journalists.

Pavlovsky presents a timely argument in noting that “talking about the formation of the multipolar world means talking first and foremost of Asia”. I could not agree more. The Asia-Pacific houses several poles of power in the emerging multipolar system. Indeed, Russia’s pivot to the Asia-Pacific is driven more by economic priorities than geostrategic ones. Despite Western sanctions and borderline domestic economic stagnation, Moscow has increased the share of APEC economies in Russian foreign trade from 23% to 31%. Pavlovsky further indicates Russia “has no intention of stopping there”. Russia is a permanent feature of Australia’s neighbourhood, and its footprint is only going to increase. This reality merits a rethink, a recalculation, of Canberra’s Russian policy toolbox.

Putin has continued Primakov’s legacy, and today Russian strategy is still pragmatic, predictable, and rather unsurprising. Australian Prime Minister Scott Morrison appears to have been brushing up on Primakov’s writing too. Of course, it may be mere coincidence that Morrison’s call for “practical globalism” echoes Primakov’s pragmatic policy formulation. However, we can’t avoid the fact that there are interesting parallels between Pavlovsky’s address and Morrison’s Lowy Institute Lecture earlier this month.

Morrison echoed the very Russian expectation for the “distinctiveness of independent nations” to be “preserved within a framework of mutual respect”. His “negative globalism” remarks further drove home the message the international system should “align and engage, rather than direct and centralise”. Again, lifted straight from the Primakov, now Putin, grand strategy playbook.

For now, Canberra remains distracted by the false choice between China and the US. If Australia had a foreign policy purely guided by the Primakov national interest principles, it would develop a strategy which heralds its economic interests in both relationships while concurrently cultivating defence relations with other powers in our region – Japan, India, Vietnam, or South Korea.

Pavlovsky’s address actually marks the opening of a particularly crucial window for Australian policymakers. The international system is transforming into the multipolar world order envisioned by Primakov decades ago. With an independent foreign policy, Australia could play a defining role in its region. A Russia-Australia dialogue ought to be a component of any independent foreign policy crafted by Canberra. The immediate challenge appears to be how to learn to work with Moscow on mutual interests while also developing our capability to undercut Russia when national interests demand Australia do so.

Here, Canberra has plenty to learn from the courtship underway between Beijing and Moscow. This is a pragmatic relationship guided by convergent interests in some places, and yet at the same time, it is a relationship constrained by clashes of national interests elsewhere.

Ultimately, as Scott Morrison notes, “The rules and institutions that support global cooperation must reflect the modern world. It can’t be ‘set and forget’.” On that, Primakov, Putin, and Pavlovsky would have to agree. Perhaps Morrison should get Pavlovsky on the blower? Once Canberra receives Washington’s permission, of course.

Previous Article
Chart of the week: Australian versus Chinese aid in the Pacific
Next Article
Out of sight, out of mind? Irregular people movement on the doorstep

From Bitcoin to the greenback, beyond Ukraine a battle is also underway in global finance.
18 Jan 2017 16:43