The recent protests in Iran illustrate the cost of ignoring the vulnerability of the poor. 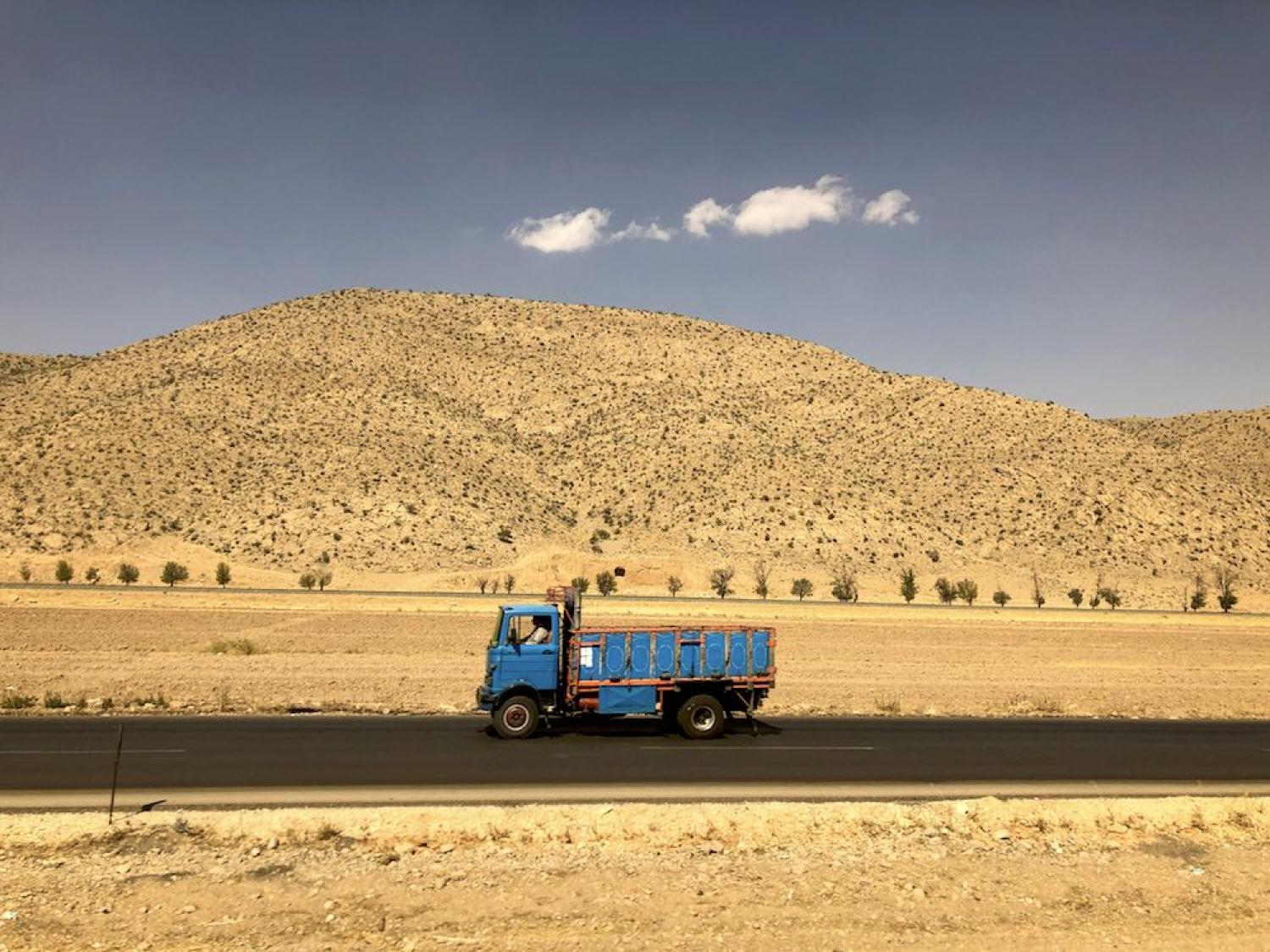 The word “protest” has become part of the common vocabulary in the last few months, with demonstrations in Hong Kong, the Middle East, India, and across Latin America making headlines around the world. The recent protests in Iran, particularly, have brought into focus a longstanding issue:  the vulnerability of the poor and the sense of helplessness that they struggle with when facing their governments’ policy shifts.

The Iran protests stemmed from a 50% overnight increase in fuel prices. Much of Iran depends heavily on fuel prices, and the increase triggered a chain reaction in the price of rent, other living expenses, and basic goods such as bread, dairy, and meat. The first 24 hours of protests were relatively peaceful, with most people merely coming out to voice their concerns and anger about their economic livelihood.

As the protests gained momentum, however, things shifted from being about gas prices and the economy to challenging the rule of the Iranian establishment. In response, the government blocked the internet and clamped down violently against protesters, causing the death of roughly 200 people.

In both cases, India and Iran, an increase in fuel prices was the last straw in a series of frustrations. And in both cases, the immediate government reaction was similar: cracking down on protestors.

Those who were protesting were primarily low-income, working-class people, chanting slogans such as “Fuel prices go higher, the poor get poorer”. While there are many other issues that they had pent-up frustrations about, such as inflation and corruption, the increase in gas prices was the last straw.

Petrol has generally been very cheap in Iran because it produces oil and subsidises fuel prices. In the recent climate of severe unemployment, many took advantage of the cheap petrol prices to become ride-service drivers or messengers. With the increase in gas prices, however, their sources of livelihood were gone and their purchasing powers reduced, under the already existing strain of US sanctions.

Similar protests occurred in 2018 in India, also stemming from rising fuel prices, amongst other issues. Diesel prices surged by 26%, which provoked more than 30,000 farmers to march more than 200 kilometres to New Delhi in a week to protest the rising cost of fuel.

Prior to the march, a number of conditions set the stage for events. The ruling Bharatiya Janata Party had promised loan waivers for farmers to relieve them of their debt, but they came under strict conditions, resulting in some farmers receiving waivers of less than 1 rupee ($0.02). Electricity rates were hiked up to provide better supply in rural areas. There was also a 15% surge in fertiliser prices, due to a global price increase. To make matters worse, farmers were struggling with declining domestic prices because of abundant harvests and rising yields.

As a result, lower crop prices coupled with the weak Indian rupee so that farmers’ purchasing power was severely reduced, and their level of indebtedness brought to a new high. As most farmers used diesel tractors, the rise in diesel prices weighed heavily on farm operations such as tilling fields and harvesting and transporting crops. In this equation, the sharp increase in fuel prices was the last straw.

Much like in Iran, the protesters were met with a heavy police clampdown, including the use of tear gas and water cannons. Police beat protesters with batons and slashed the tyres of tractors to prevent farmers from driving through barricades. The government imposed a curfew in an attempt to stop farmers entering Delhi, but finally relented and allowed them in for discussions.

In both cases, India and Iran, an increase in fuel prices was the last straw in a series of frustrations. And in both cases, the immediate government reaction was similar: cracking down on protestors.

What these scenarios reflect is the vulnerability and desperation of the protestors, and the severe consequences of government decisions on their livelihoods. An entire section of the population – low-income, poor, rural – finally voiced their anger in the face of policy changes that didn’t take them into account.

If rather than shocking people into acts of desperation – protests, violence, in some cases even suicide – governments instead considered the impact of their decisions on the most vulnerable and involved them in decision-making, the outcomes would be remarkably different.

While the tradition of central bank independence is relatively new, the idea has held firm.
Daniel Woker 8 Jan 2018 16:20