Will the three Ts tie India and Taiwan? 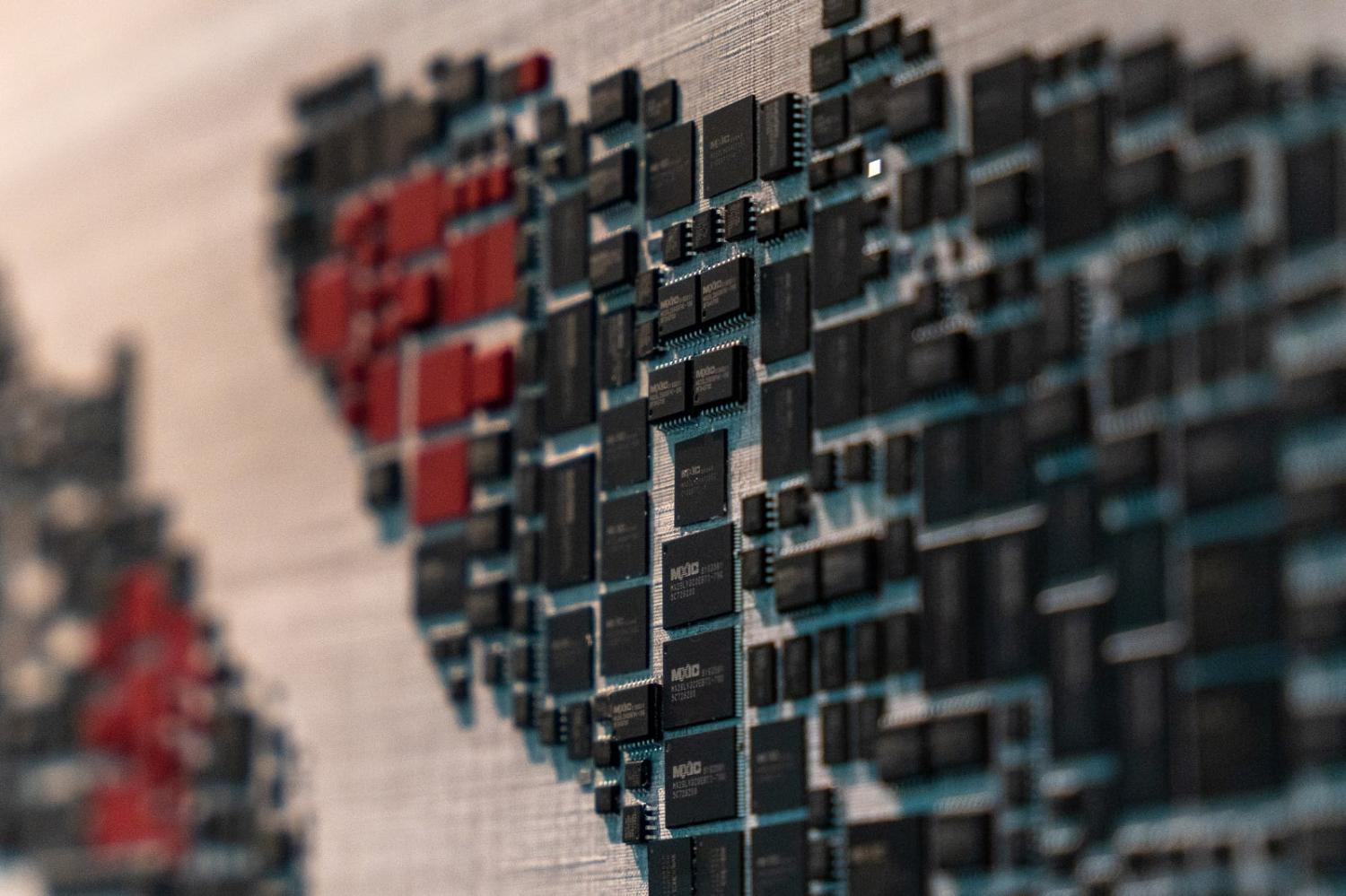 India’s diplomats have been told to focus on the three Ts: Trade, Technology and Tourism.  Together, these make a fourth T, Taiwan, look attractive.

Just in tourism, the potential is great, with 17 million Taiwanese tourists going abroad each year. On trade and investment, there is significant room for growth, with Taiwan and India each other’s 16th and 17th largest export partners in 2020. While trade and investment are growing, they are still a small percentage of India’s overall flows.

Technology partnerships are the key.

Taiwan dominates the semiconductor industry, a key enabler for virtually all industries. With India in direct conflict with China on its border, New Delhi is conscious of the need for trusted hardware providers for the growing Indian economy.

Forging a Taiwan–India supply chain partnership is attractive in a geopolitical environment where countries are seeking to reduce dependency on Chinese imports.

India’s “Make in India” initiative has spurred development of the manufacturing and Information and Communications Technology (ICT) sectors, and an increasing number of Taiwanese businesses have relocated manufacturing capacities from China to Southeast Asia and India.

One high-profile development is that Taiwan manufacturers have registered subsidiaries to manufacture iPhones in India. Taiwan is also a manufacturing hub of intermediate goods (such as metal fasteners, fabrics and optical panels) that can support India’s vision of building a self-sufficient manufacturing sector.

Forging a Taiwan–India supply chain partnership is attractive in a geopolitical environment where countries are seeking to reduce dependency on Chinese imports, such as the Quad’s semiconductor supply chain initiative.

When Taiwan hosted its high-profile Yushan Forum this month, it was followed by an Inaugural Taiwan–India Dialogue. Out of all the international supporters Taiwan courts through this regional dialogue, it chose India for special treatment.

From Taiwan’s side, India has long been a target country as part of its New Southbound Policy to enhance cooperation and exchange across the Indo-Pacific. India, which just became the world’s fifth largest economy, was singled out for an expanded relationship in President Tsai Ing-wen’s 2016 inaugural address. Given India’s complicated relationship with China and concerns about supply chains, now must seem a good time to try to shift Indian views.

From India’s side, geopolitics are clearly a factor. India’s concerns about China’s behaviour – including on its border, the Indian Ocean and the South China Sea – make it positively disposed towards Taiwan. There has been a significant milestone with India, for the first time expressing its concerns about the militarisation of the Taiwan Strait.

Previously, the prevailing wisdom in New Delhi has been that too close a relationship with Taiwan could have a negative impact on the more important bilateral relationship with China. It has certainly not been as forthcoming in its support as some other countries. There’s the need to change the way India sees Taiwan – helping it loom more in Indian consciousness and better fit into India’s political narratives – by situating it in the context of Indo-Pacific security. This means a focus on democratic solidarity and explaining how Taiwan can contribute to a free, open and resilient Indo-Pacific, in line with the “Taiwan helps Asia, Asia helps Taiwan” philosophy.

Taiwan’s position in global supply chains makes it a desired partner for India’s goal of self-reliance and thus a consequential partner.

These push factors – shared values of democracy, freedom and the rule of law – go so far, but the economic value of engagement will be the pull factor.

At the Yushan Forum, Taiwan’s Ministry of Economic Affairs presented the messages it is sending to India: that Taiwan is a trusted partner, adaptive to market demand, with a quality intellectual property regime and a complete industrial cluster. Taiwan stresses mutually beneficial cooperation, including bilateral collaboration to cultivate talents such as through study in Taiwan. It presents its model as one of horizontal cooperation, which helps create resilient supply chains by upgrading local industry.

Taiwan’s position in global supply chains makes it a desired partner for India’s goal of self-reliance and thus a consequential partner. So it was not surprising that at the Yushan Forum the Taiwan–India partnership was described by both Indian and Taiwanese speakers as “an idea whose time has come” and a “key partnership for the 21stCentury”.

The pithiest argument was from Deputy Minister for Foreign Affairs Tien Chung-kwang: “Taiwan is a champion in hardware; India is a champion in software.” You could say the same about Taiwan in terms of intellectual property and India in workforce, or about Taiwan in capital and India in market size. Complementarity may be more important than what the two have in common.

But geoeconomics says that economics and politics are linked. If India wants Taiwan to share the island’s “crown jewels” to build supply chain security, it should expect that Taiwan will ask for more political support. That will require India to reimagine relations with Taiwan in line with a shared liberal democratic identity.

Melissa Conley Tyler spoke at the Yushan Forum as a guest of the Taiwan Asia-Exchange Foundation (TAEF).

Previous Article
Under pressure: the present and future of international order
Next Article
Development finance – how much, done how?

It is possible to sketch what’s happening in Asia and what it means for Australia in terms which are not as scary politically or diplomatically as our ministers seem to assume. Here is a modest drafting suggestion.
Daniel Flitton 23 Sep 2020 06:00

What was said (and, just as importantly, not said) in Australia hints at early intelligence assessments of Covid-19.
Rodger Shanahan 23 Feb 2018 13:10

The depressing sameness of the fight for Ghouta

The media should focus as much on armed groups among civilians as Syrian and Russian atrocities.