Women of influence in South Korea

Spycams, #metoo, the corset movement – the women of South Korea have been campaigning to bring about a wave of change. 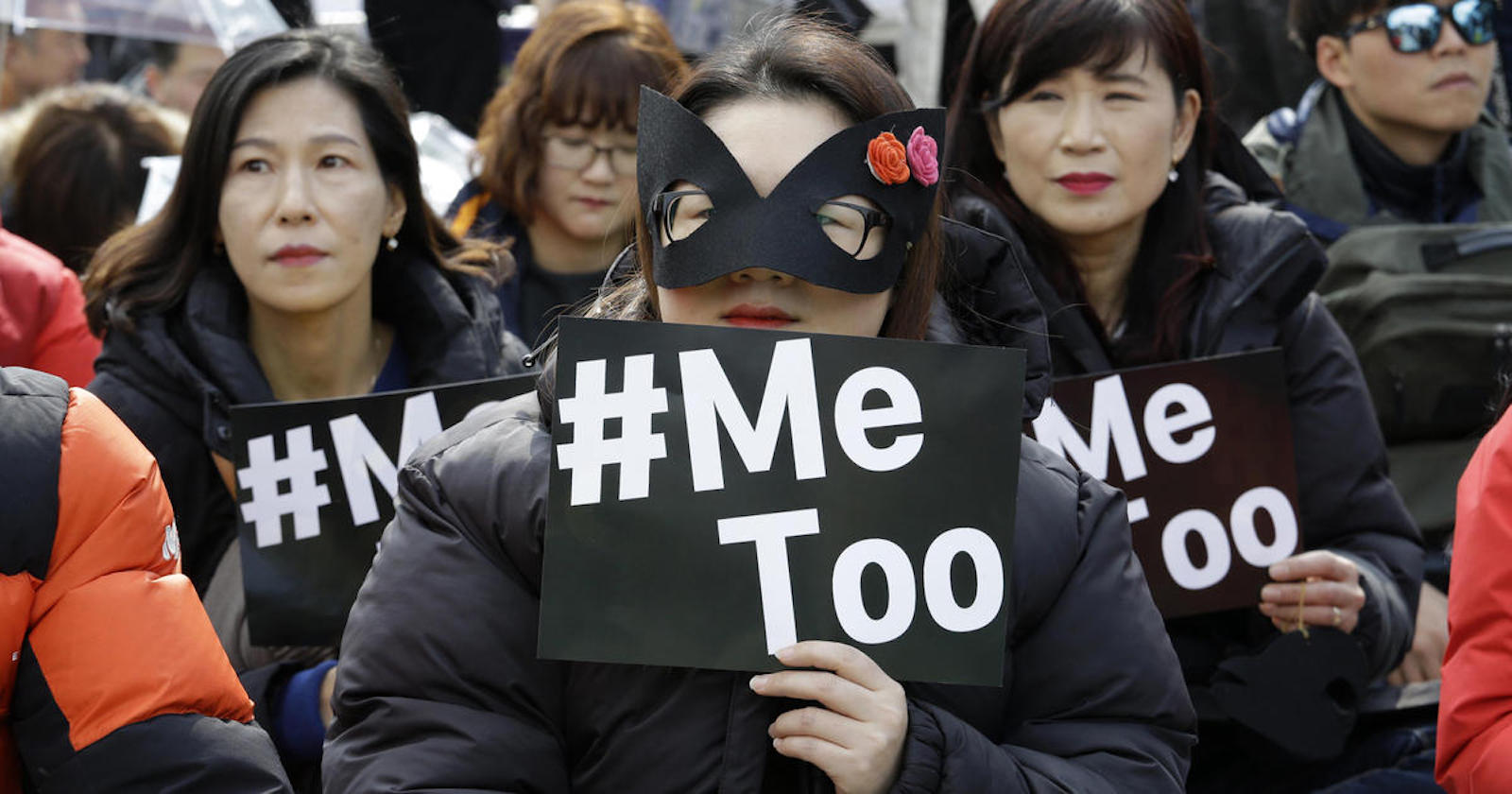 Today is International Women’s Day. In South Korea, women have owned the past year, regularly uniting in their tens of thousands to rally in the streets against gendered violence and injustice.

The numbers were unprecedented, 70,000 attended one rally alone, including women of all ages and from all over the country.

The turning point arrived in January 2018, when prosecutor Seo Ji-hyun appeared in an interview for South Korean television. She revealed that she had been sexually assaulted by a colleague and that when she reported it, she was transferred to a country office. She said:

For eight years I thought I did something wrong ... so I came here to tell victims ‘it’s never your fault’.

Seo’s interview sparked South Korea’s own #metoo movement, including accusations of ongoing abuse in the film industry, academia, theatre, the clergy, sport, and literary world. Among the men accused was Ahn Hee-Jung, a governor once considered a potential Democratic presidential candidate, who was accused of rape by his secretary. He immediately stepped down and was expelled from the party.

In September, Ahn was acquitted of 10 charges, including sexual abuse and sexual intercourse by abuse of authority, with the court saying the victim’s testimony was not “credible”. There was an outcry. The prosecutors called it “incomprehensible”. On appeal last month, the Seoul High Court rejected the lower court’s judgment, saying it was a “prejudiced” perspective. It sentenced Ahn to three-and-half years in jail.

Others, too, have received prison time.

It is not hard to see how the judiciary could struggle with cases such as these when gendered harassment is apparently rife within its own walls.

Theatre director Lee Yoon Taek was sentenced to six years for using his position of authority to abuse employees.

Seo Ji-hyeon’s abuser could not be charged with sexual assault as the statute of limitations for that crime had expired. But in January, he was sentenced to two years in prison for abuse of power.

Despite these verdicts, there are still occasions when perpetrators get the equivalent of a slap on the wrist. In 2016, the rapper Iron was convicted for multiple assaults against his girlfriend, including punching her during sex and hitting and strangling her when she tried to leave him. He was sentenced to eight months in prison, suspended for two years. At an appeal by the prosecution in November, the court upheld the original decision. He was ordered to undertake 80 hours of community service.

Meanwhile, a woman who was arrested for photographing a man without his knowledge and uploading it to the web was sentenced to 10 months imprisonment (her arrest was the catalyst for the series of spycam protests). Yet on the same day, a man charged with a similar crime merely received a fine.

It is not hard to see how the judiciary could struggle with cases such as these when gendered harassment is apparently rife within its own walls. According to a report, six out of 10 female employees at the Ministry of Justice said they had experienced sexual harassment or assault by a colleague.

Talking about the #metoo movement, President Moon Jae-in said South Korea “cannot solve this through laws alone and we need to change our culture and attitude”.

That culture and attitude need to change is undeniable, but penalising perpetrators for sexual assault and abuse would surely help society as a whole understand such behaviour is not tolerated and encourage more victims to come forward.

Something else that could help is seeing more women in positions of power. Currently, just 17% of the National Assembly are women. Park Young Sun hopes to change that. She has proposed a bill that outlines measures to raise the number of female members to 50%, with fines for parties that fall short.

Such measures have given rise to a backlash among young men, who complain that feminism is going “too far”. This sentiment is not backed up by facts: South Korea has the largest gender wage gap in the Organisation for Economic Cooperation and Development, with men’s median full-time earnings being 37% more than that of their female counterparts, while only 56.2% of women are employed at all.

And as is made clear by the protests, personal safety is a huge issue for South Korean women. The issue of spycams – which drew huge crowds of protesters – affects all women, including young girls, as does family violence. The number of these cases reported in 2017 increased by 74% over 4 years according to data released by the National Police Agency. Over that period, 1.16 million cases of family violence and abuse were recorded, but arrests were made in only 13% of cases.

The #metoo protests and rallies against spycams were not the only protests by South Korean women in the past year: school girls, who for years have been preyed on by teachers, also started speaking out, making #schoolmetoo the most tweeted social issue hashtag of 2018.

Still another movement, known as “escape the corset” has emerged, as some young women choose to shrug off South Korea’s famously rigorous 10-step beauty regimen and implicit – and sometimes directly spoken – demand that all women must wear make-up.

A year is not a long time in the life of a country, but it is long enough to unite and create a wave of dissent that writes itself into history. Change is not always easy. The women of South Korea, young and old, are doing their best to make sure there is a change for good. 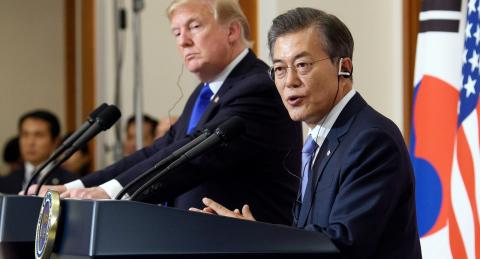