Women yet to smash glass ceiling in Australian diplomacy and security 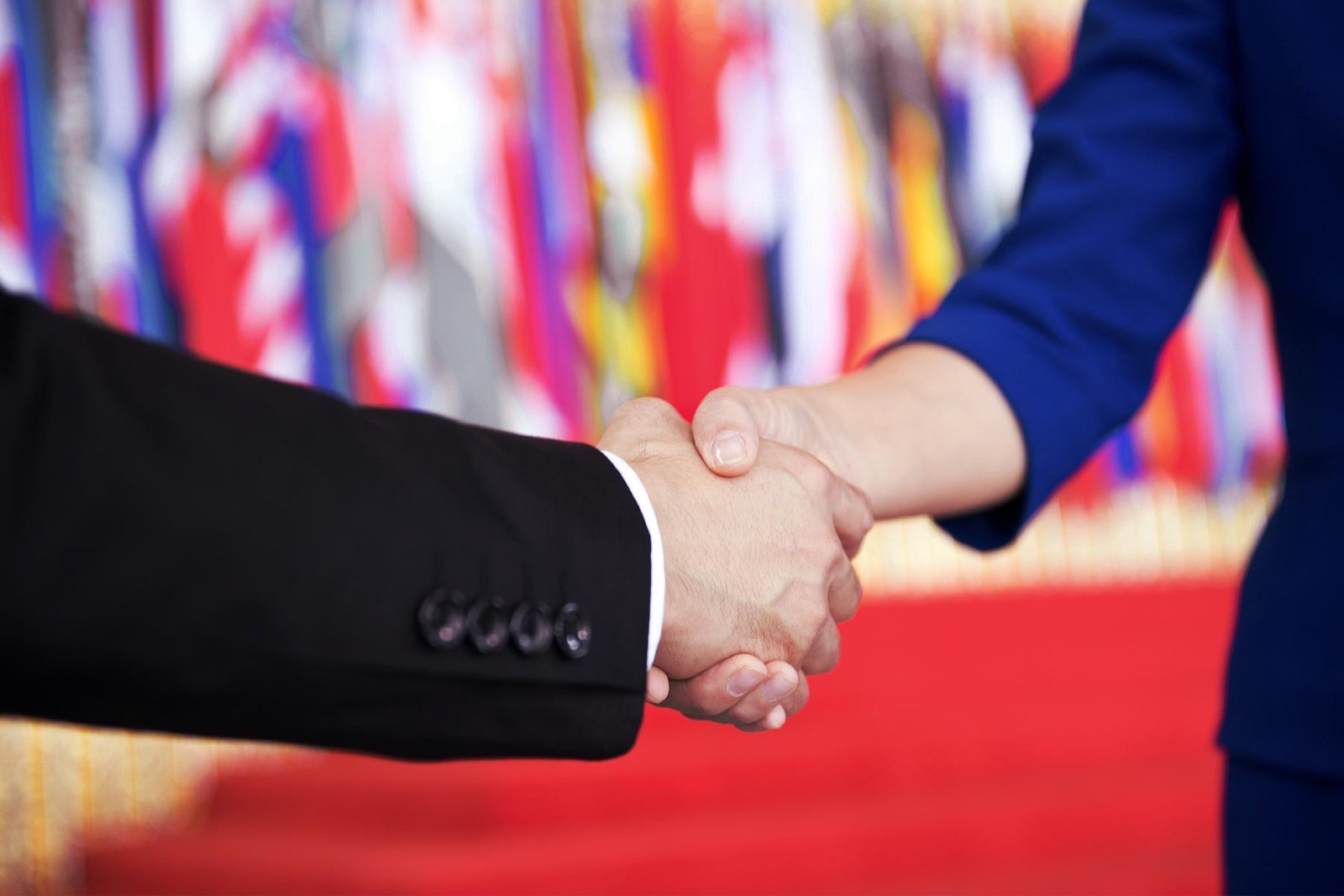 Why does Australia choose to go forth in the world with one hand tied behind our back? (Photo: Getty Images)
Published 9 Jul 2019 12:30   0 Comments       Follow @AlexKOliver

Around the world, the fields of diplomacy, defence and intelligence – those jobs that underpin so much of how governments engage with one another – have long been male-dominated professions, often with “boys club” cultures.

But in Australia, these professions are slowly shaking off this label and there’s plenty of good news worth celebrating.

Significantly fewer women are rising to senior positions in diplomacy, defence and intelligence compared with the Australian public service as a whole, international counterparts and the corporate sector.

A string of important and powerful positions are now occupied by women and, for some, it’s not the first time. The positions of Foreign Minister, Defence Minister, Shadow Foreign Affairs Minister and Secretary of the Department of Foreign Affairs and Trade are all held by women. Recent years have also seen a female Prime Minister, a female Governor-General and two female ambassadors to China. In addition, some of our intelligence agencies (traditionally laggards in this space) have made enormous recent strides in attracting more women into their senior management; particularly the Australian Security Intelligence Organisation and the Australian Signals Directorate.

Given this, it’s tempting to conclude the sector’s challenges are largely resolved. After all, women are running some of parliament’s most important portfolios, they are more visible than ever in our embassies around the world and most government departments are implementing glossy new gender strategies, some of which have been informed by in-depth organisational reviews.

Unfortunately, our new Lowy Institute report, “Foreign Territory: Women in International Relations” highlights that enormous challenges remain and the sector continues to suffer from severe gender imbalance in its workforce. These imbalances are often obscured by a lack of publicly available and detailed data.

This two-year study is based on a comprehensive data-gathering and analysis process which, for the first time, collected and brought together two decades of data on gender representation across the sector.

It found that, for example, many of those women who now hold prominent roles are trailblazers who don’t necessarily reflect more general progress within the areas they work. And overall, the pace of change for the sector has been slow and uneven. Significantly fewer women are rising to senior positions in the sector compared with the Australian public service as a whole, international counterparts and the corporate sector. The gender imbalance in Australia’s intelligence community is particularly pronounced, especially across senior operational, technical, analytical and overseas roles.

Historically, the data we collected shows clear trends. In diplomacy for example, Australia’s largest and most strategically or economically important posts are much more likely to be headed by men. Women have yet to run the Prime Minister’s Department, Treasury, the Attorney-Generals Department, the Defence Department or any of Australia’s key intelligence agencies. This is despite women making up a significant percentage (and sometimes a majority) of more junior and mid-level ranks in most of these departments. This lack of presence at the highest levels of the public service means that women always have been, and remain, a small minority on the influential Secretaries Committees that make and inform so much of Australian policy-making.

Looking retrospectively at the data, the higher an organisation’s security clearance is, the worse the gender balance, particularly across senior management. Compounding this, many of the agencies with the highest security clearances share only a little data publicly, so the problem is masked and there are few avenues to hold them publicly accountable for their lack of progress in achieving gender equality. For example, the number of women in the senior executive service at Australia’s peak intelligence agency the Office of National Assessments – now the Office of National Intelligence – declined until it reached zero women in 2016 (out of ten positions). Something that deserved, but didn’t receive, public scrutiny at the time.

The gender record of the Parliamentary Joint Committee on Intelligence and Security ­– the very body that should be holding much of the sector more publicly accountable – is terrible. Since it was stood up in 1998, the Committee has never been chaired by a female MP and for almost half of that time has had no female members at all, including as recently as in 2015. At this year’s federal election, female membership sat at 18%.

Most concerning of all is this: women are a rarity across the sector’s most important policy and strategy setting activities. In a striking example, a woman is yet to be selected to lead on any major foreign policy, defence, intelligence or trade White Paper, inquiry or independent review.

What does this all mean? For one thing, Australians aren’t getting the best value for their taxpayer dollar because the country is failing to draw from the broadest available talent pool. There is substantial evidence that gender-balanced workforces are more efficient, effective and innovative. They also produce a broader range of ideas and experiences which leads to greater productivity, more innovation and better decision-making.

The effective conduct of international relations requires analytical and problem-solving ability as well as operational skills. It needs careful and thoughtful long-term planning to shape the best outcomes for Australia’s national interest, and the ability to react swiftly to often unforeseen global incidents. None of these tasks are best served by individuals with homogenous backgrounds, groupthink and unacknowledged bias in how they see the world.

As Australia seeks to position itself in today’s challenging security environment and looks to a future that could well bring unrivalled strategic challenges, it’s important to ask: why are we choosing to do so with one hand tied behind our back?

Show Comments
Previous Article
Chernobyl: the continuing political consequences of a nuclear accident
Next Article
The US does more in the Pacific than it gives itself credit for