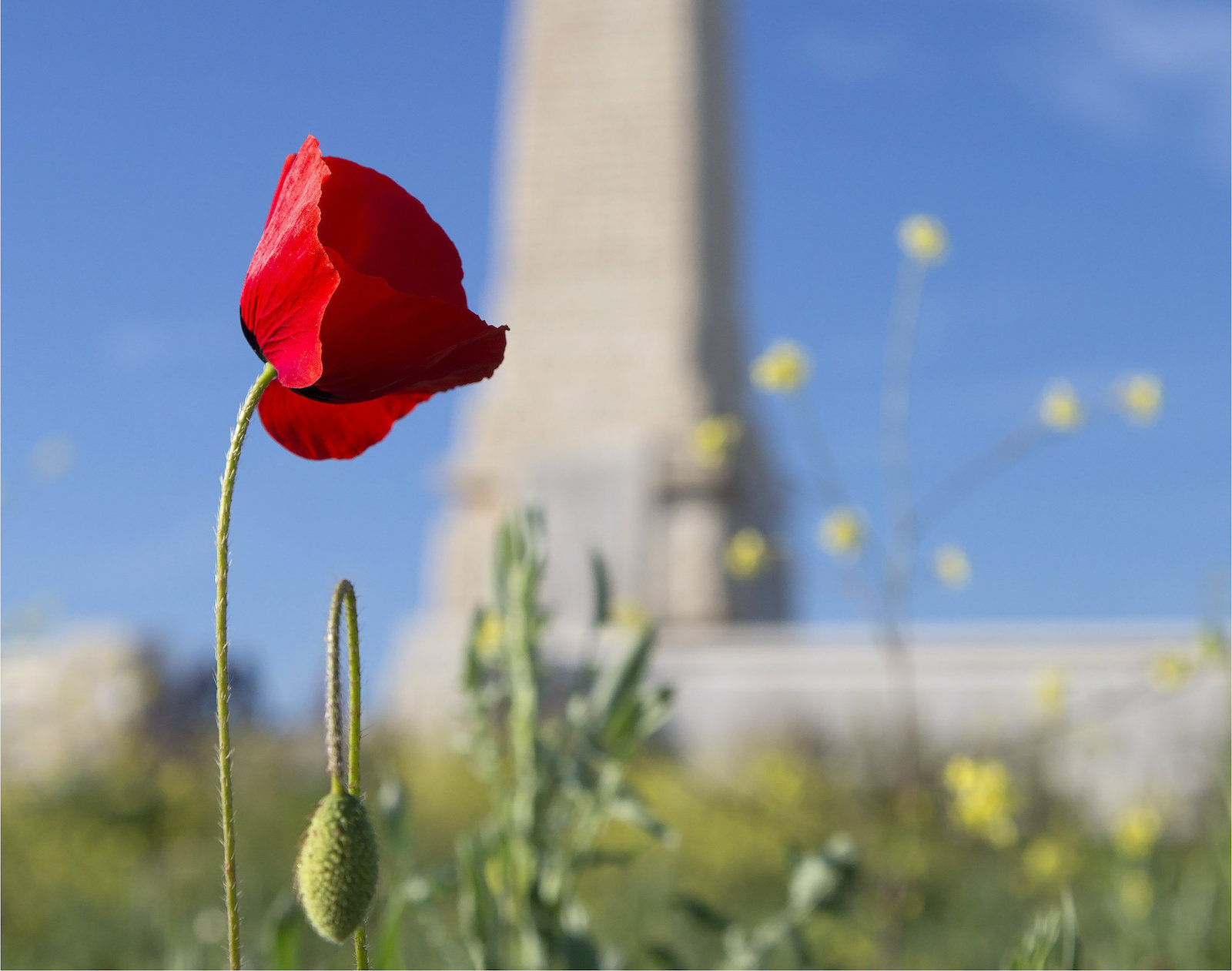 This year, Anzac Day is different. The coronavirus pandemic has prompted the enforcement of measures to keep people physically apart and the cancelling of public gatherings and events, including Anzac Day services and marches. This leaves Australians and residents who had planned to attend Anzac Day events at loss.

The Australian War Memorial (AWM) has been resolute in its commitment to ensure that people can experience Anzac Day. AWM director Matt Anderson declared that the pandemic makes commemorations the more important because at the heart sits an acknowledgement of the resilience and fortitude demonstrated by the Anzacs.

People will have to craft their own personal Anzac experience, which will be a test to the continued relevance and importance of Anzac Day in contemporary Australian society.

A nationally broadcast commemorative service will take place at the AWM in Canberra on 25 April. The service will not be open to the public and will include only a limited number of guests who will adhere to safety measures of physical distance.

The AWM has also launched an engagement campaign called Anzac Day 2020, At Home, We Remember. This offers a series of digital activities and websites that people can engage with for Anzac Day, including placing a virtual poppy (the red flower that has become a symbol of remembrance), uploading a short video reciting The Ode to social media with the hashtag #ForTheFallen, or posting online a photo wearing a uniform and medals with the hashtag #ShowYourMedals. Other activities include Anzac-themed cooking and online resources for sports fans, history aficionados, and children.

All this means that, in 2020, Anzac Day will be commemorated digitally. Digital commemoration encompasses all those rituals that bring people together online and help them grieve and remember collective traumas. It has been gaining traction in recent years facilitated by the development of social media platforms, hashtag communication, and an increasingly busy and atomised lifestyle. In the past decade, we have witnessed the proliferation of online rituals of commemoration, especially revolving around terrorist attacks. As sociologist Natalie Pitimson explains, digital commemoration provides quick and temporally confined ways to express grief.

Researchers have also pointed to the innovative and creative potentials of digital commemoration, suggesting that it inevitably affects how people experience and connect with history. Breaking away from heavily structured rituals, digital commemoration allows for a personalised experience whereby individuals can express themselves and connect with what matters to them.

Digital commemoration in Australia is not unprecedented. Online activities and commemorative participation have been fostered for years. Digital technology and archives have been used to reanimate the past with vivid colours, interactivity, and immediate emotional connection. A striking example of this is the project AnzacLive which used social media platforms to post diary entries from real historical figures with whom users could have a one-on-one conversation.

Until this year, digital commemoration complemented and integrated offline activities and rituals. However, with current circumstances making traditional celebrations impossible, Australians and residents are left to their own devices. While the AWM provides guidance, ultimately people will have to craft their own personal Anzac experience, which will be a test to the continued relevance and importance of Anzac Day in contemporary Australian society.

Anzac Day has historically been an important instrument of nation-building. It originated in the First World War from the private need to commemorate family members who did not return. It was a requiem in the hands of private citizens and churches that bonded people together in their suffering and need to grieve. Since the 1990s, politicians have become more involved, invested in funding Anzac Day and popularising the Anzac legend as a means to promote civic values and national unity. Anzac Day is a primary carrier of national values and is invoked to provide civic guidance. For example, inclusion of women, indigenous Australians, and migrant community members in Anzac Day services has been flagged to promote gender equality, reconciliation, and multiculturalism. References to the Anzacs have been used to justify the involvement of Australia in the recent wars in Iraq and Afghanistan, and to prise those who sacrifice themselves for the country including firefighters, police officers, and civil defence forces.

Anzac Day digital commemoration allows people to remain connected with the tradition and its civic bonding functions. For example, the social media posts that are currently available reflect social diversity as a way of emphasising inclusion and multiculturalism. These posts are mainly from official institutions, such as the AWM and Department of Veteran Affairs.

However, as posts from individual private citizens and residents start to populate the hashtags created, we will have a better sense of who feels represented and included in rituals of war commemoration, and ultimately in the nation.

Show Comments
Previous Article
The danger of disease in the world’s largest refugee camp​​​​​​​
Next Article
Strength in numbers: The benefit from global efforts to halt the virus