AUKUS can be a good platform for cooperation with India

And it wouldn’t be the first time the partners had worked together, either. 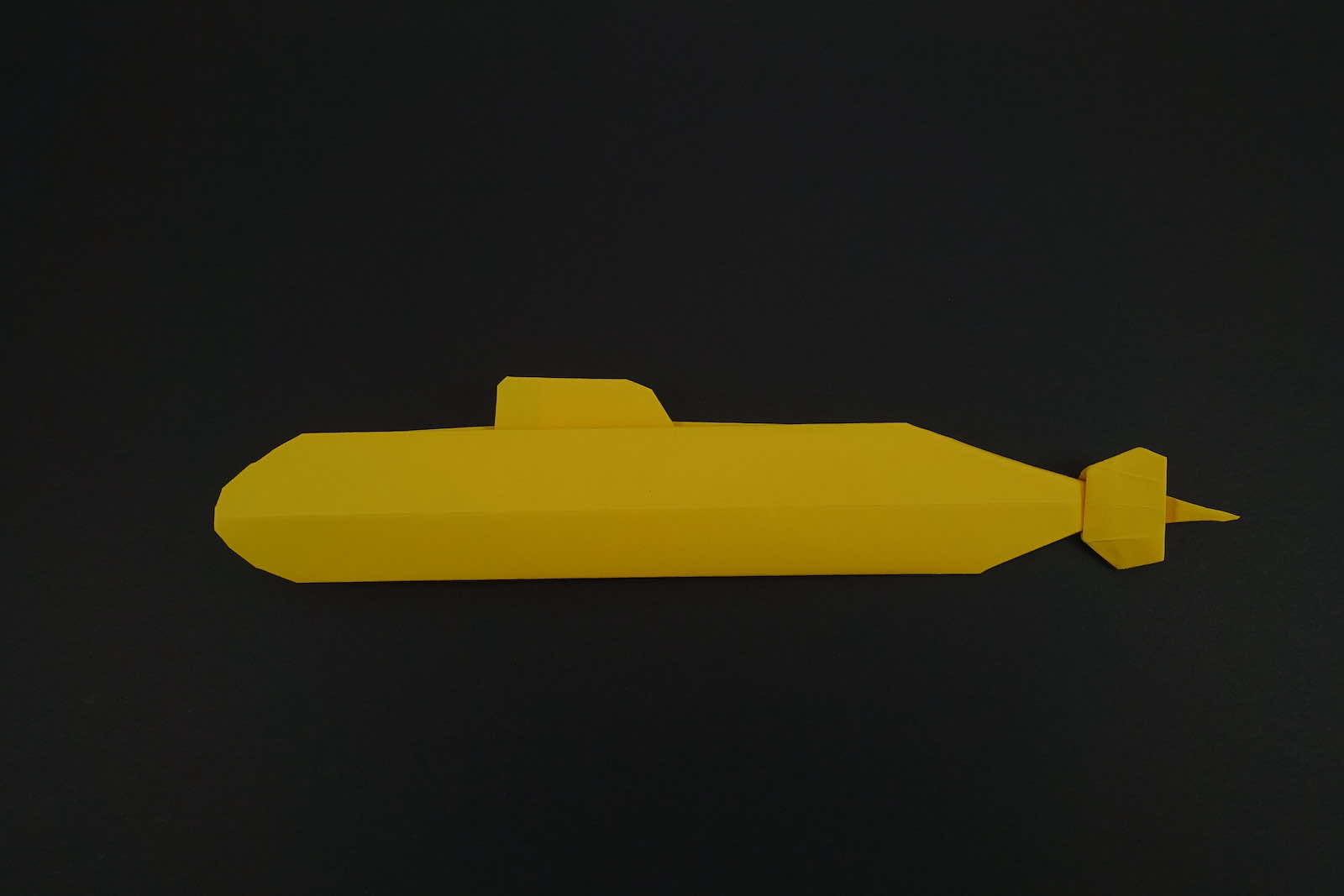 Someone famous once reputedly quipped “History doesn’t repeat itself, but it often rhymes.” So there is a certain echo to the AUKUS arrangement, which brings together Australia, United Kingdom and United States to share vital defence technologies in an effort to stabilise the Indo Pacific region. As an “open architecture”, AUKUS could also offer a good way of working with key regional partners, including India, particularly in high-end defence technology.

It wouldn’t be the first time that the countries had worked together. In 1962, the AUKUS partners helped to defend India against a Chinese invasion. They could again work together to help deter new threats from India’s northern neighbour.

How AUKUS 1.0 helped see off a Chinese threat to India

Russia’s invasion of Ukraine has revived old debates in India about how it should ensure its security in a dangerous world. Should India take a clear position against unprovoked aggression consistent with its support for international norms? India may share many values with Western democracies, but can it really rely on these partners in time of need? Or should India make itself a “small target” through a position of neutrality?

The military disaster led Indian Prime Minister Jawaharlal Nehru to overcome his nonaligned instincts and make an open plea to Washington for help.

Forgotten in these contemporary debates are the events of 1962, when China invaded India, potentially dismembering the newly-independent state. Then, in response to India’s request for assistance, a coalition including the United States, United Kingdom and Australia rushed vital military aid to India to help stave off impending catastrophe. In contrast, Russia “tilted” towards its friend in China.

China’s attack on India was prompted by disputes over their 4,000 kilometre Himalayan border. In October 1962, Mao Zedong ordered a surprise attack by the PLA on what is now Arunachal Pradesh state in India, as well as in the west. The Indian Army, poorly equipped and led, was quickly routed, leaving the road to Calcutta effectively open to the Chinese army.

The military disaster led Indian Prime Minister Jawaharlal Nehru to overcome his nonaligned instincts and make an open plea to Washington for help. Among other things, he asked the Americans to send some 350 combat aircraft together with pilots and logistical support.  As Nehru told US President John F. Kennedy, the stakes were “not merely the survival of India, but the survival of free and independent Governments in the whole of this subcontinent or in Asia.”

Kennedy responded by pulling together a coalition with Britain and its Commonwealth partners, Australia and Canada, with a joint package of military assistance of US$120 million (around US$1.1 billion in present day value). A much larger additional package of US$500 million (US$4.6 billion in present value) was being negotiated when Kennedy was assassinated the following year.

From early November 1962, the US Air Force began airlifting around 160 tons of military supplies per day from Thailand and Europe, which was then shuttled from Calcutta to the front line by US C-130s. Kennedy also ordered a carrier task group led by USS Kitty Hawk to deploy towards the Bay of Bengal to provide air support against further Chinese incursions (it didn’t make it in time to join the fight).

Within days China declared a unilateral cease fire and then withdraw its forces. The coalition also worked politically to forestall a feared attack by Pakistan on India’s western border.

Following the Chinese withdrawal, the coalition partners continued to help India’s defensive capabilities. Australian Prime Minister Robert Menzies offered support to Nehru during the conflict and from early 1963, Australia sent rifles, ammunition, military clothing, blankets and other aid as part of a total assistance package of some A£3.3 million (approximately A$100 million in present value).

Air defence was also a major focus, including enhancement of India’s radar and ground control systems and the supply of anti-aircraft missiles. In November 1963, the US, British, Australian and Canadian air forces all sent aircraft and some 750 personnel to India as part of Exercise Shiksha. RAAF contributed a detachment of two Canberra bombers

For a while it looked like this new alignment might last. But the door to a sustained coalition among the countries gradually closed, as immediate fears of Chinese invasion receded and leadership changes allowed bureaucratic and ideological opposition to the coalition to develop in New Delhi, Washington and London.

It would take decades for the strategic concerns of India, United States, Britain and Australia to converge again. Today, some 60 years later, China still threatens India in the Himalayas, and Australia, the United States and, increasingly also, Britain, give India support. But the threats have also crossed into other domains including the Indian Ocean, cyber and space and new technologies.

AUKUS 2.0 as a platform for cooperation with India

The current AUKUS arrangement, announced in 2021, was primarily spurred by Australia’s need for nuclear propulsion technology for its planned fleet of submarines. But AUKUS has other areas of cooperation which could become just as important.

There is considerable potential for involving India in this. As Kurt Campbell, the Biden administration’s coordinator for Indo Pacific affairs, has made clear, AUKUS is an “open architecture” that will likely include key regional partners in selected areas. A future Labor government in Australia will also likely be keen to broaden AUKUS to dampen perceptions that it’s an Anglo-Saxon club.

Britain, which is now leaning heavily into its Indo Pacific tilt, has much to offer, including in expertise in maritime security and various defence technologies. Although India could seek to engage with Britain on these issues on a bilateral basis, using the AUKUS umbrella could help provide a more structured and comprehensive program for cooperation that brings in other key technology partners as well.

As AUKUS cooperation broadens beyond nuclear propulsion technology to discuss collaboration in areas such as Artificial Intelligence, quantum and undersea technologies, there will be no shortage of opportunities to involve India. It seems that AUKUS has a different agenda than the Quad, with greater focus on defence and security technologies. Despite hesitations among some, it may be a valuable way for India to access those technologies.

This article is part of a multi-year project being undertaken by the National Security College on the Indian Ocean, with the support of the Department of Defence.

Show Comments
Previous Article
“Lawfare” in the South China Sea disputes
Next Article
Cause and effect: The right security architecture for the Indo-Pacific