Australia has an IEA problem, not a fuel security problem

Perhaps it is time for Australia look to the Asia-Pacific for a more appropriate energy cooperation agreement. 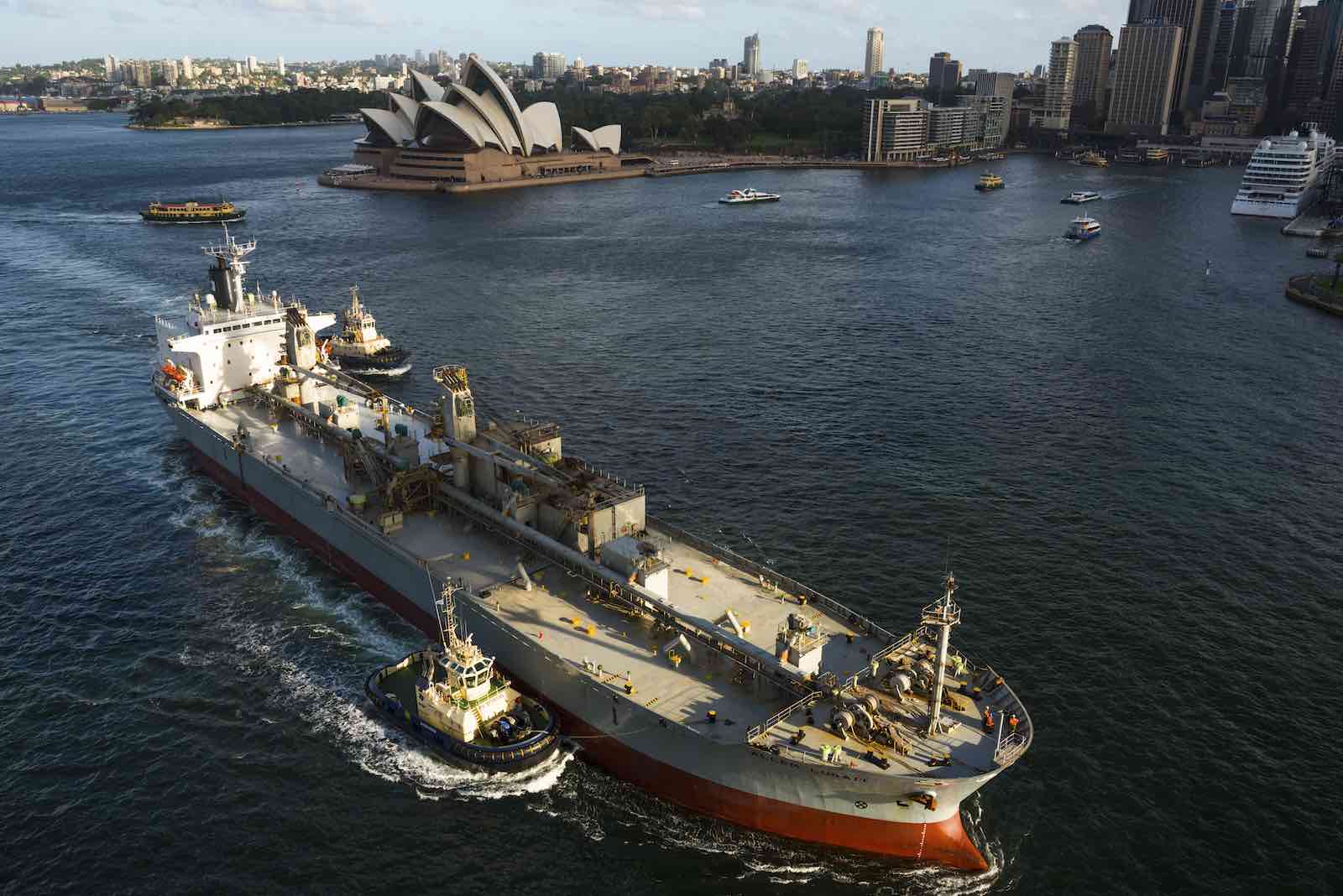 The International Energy Agency (IEA) is an intergovernmental organisation focused on ensuring reliable, clean, and affordable energy for its 30 member states. To achieve this aim, member states are required to hold oil stockpiles, allowing states to coordinate a collective response to major disruptions in global oil supplies and prevent the considerable negative economic consequences caused by disruptions to domestic oil markets.

Australia is currently the only IEA nation that is non-compliant with the organisation’s oil stock level obligation. Under these obligations, member must hold an oil stockpile of 90 days of the previous years’ daily net imports. While the IEA does not enforce penalties for non-compliance, Australia could be forced to make reparations to IEA members if economic damage were caused as a result of being non-compliant. However, for Australia, the costs of being a compliant IEA member far outweigh the benefits.

Australia’s current stockpile sits at an estimated 58 days, well below the 90-day requirement, having been non-compliant since 2012. Several high-profile public officials have claimed that Australia’s declining oil stocks and growing reliance on fuel imports make Australia susceptible to disruptions in global oil supply. As a result, a 2015 Senate Committee recommended the Government undertake a comprehensive review of Australia’s fuel security problem.

However, fears over Australia’s fuel security are unjustified.

A nearly $7 billion investment is difficult to justify when there is no demonstrated actual risk to Australia’s fuel security.

IEA requirements do not allow for members to count tankers transporting fuel at sea (known as “stock on water”) towards their oil stock levels. Australia’s long supply chain for liquid fuels means that at least one-quarter of the country’s total fuel inventory is held as stock on water. This is stock that is managed, transported, and owned by Australian companies en route to Australia. Including stock on water, Australia has averaged oil stock levels of 86 days throughout 2019, hardly a number representing a fuel security “crisis”.

Several academics and journalists highlight that Australia’s high volume of fuel at sea makes it vulnerable to disruptions of its shipping supply chains. Key shipping routes such as the Strait of Hormuz and the South China Sea are often seen as high-risk areas for petroleum tankers, due to these regions’ strategic importance and large military presence. Maritime shipping routes, however, are not easily disrupted, and Australia’s diverse fuel-supply routes provide the state a flexible and secure fuel supply chain, with Australia importing petroleum products from more than 33 different countries in October 2019 alone. If a shipping route is deemed too dangerous to traverse, vessels can opt to travel an alternative route.

Vessels choose to travel the most efficient route between countries, as the shortest routes provide the lowest cost. Yet ships can and do easily change course to avoid poor weather and rough seas. Any impact to major shipping lanes would see Australian vessels follow a different route, with the only damage being the slightly higher costs that come with additional sailing time.

Australia is thus not pursuing 90 days worth of oil stockholdings to enhance its fuel security, but because it is a member of an organisation that demands it. Yet Australia continues to do so, despite the fact that the economic costs involved with complying with IEA obligations are high. To achieve compliance, Australia will either have to legislate mandatory industry stockholdings or engage in state-owned strategic stocks, both of which carry substantial costs.

The Government would have to implement a massive storage infrastructure project, estimated at $6.8 billion, to allow for the holding of fuel stocks. In the case of industry-obligated stocks, the costs for the project would likely be passed on to consumers, who would be faced with an increase in fuel prices, while state-owned stocks would either see funds generated via a levy on fuel users or an increase in taxes to offset the cost of providing both stock and storage facilities. A nearly $7 billion investment is difficult to justify when there is no demonstrated actual risk to Australia’s fuel security.

A second option to achieving IEA compliance is through “ticketing” – an arrangement whereby a seller of oil stocks agrees to hold oil in reserve on behalf of a buyer, giving the buyer the option to purchase the held reserves in the case of an oil supply emergency. Australia has an agreement with the Netherlands to purchase 400 kilotons of oil stock under “phase 1” of its plan to return to compliance. The purchase comes at the cost of close to $25 million over four years and is equivalent to just 3.8 days of the total 90-day requirement. With Australia currently sitting at just over 50 days, meeting IEA compliance through ticketing would require 10 more such purchases, with purchases done on an ongoing basis, to ensure Australia remains compliant with IEA obligations – a very expensive endeavour.

It is clear that Australia does not have a fuel security problem, nor does it appear economically feasible or necessary for Australia to comply with the IEA’s 90-day oil stockholding obligations. Unless the IEA revises its rules to include stock on water or lowers its 90-day obligation, Australia and the IEA are incompatible. Perhaps it is time for Australia to end its 45-year association with the IEA and look to the Asia-Pacific for a more appropriate energy cooperation agreement. After all, a number of Australia’s key energy trading partners – China, India, Indonesia, Thailand, and Singapore – are not IEA members. Establishing an energy security organisation with its Asia-Pacific neighbours would allow Australia to pursue more valuable and appropriate policies for Australian energy security going forward.