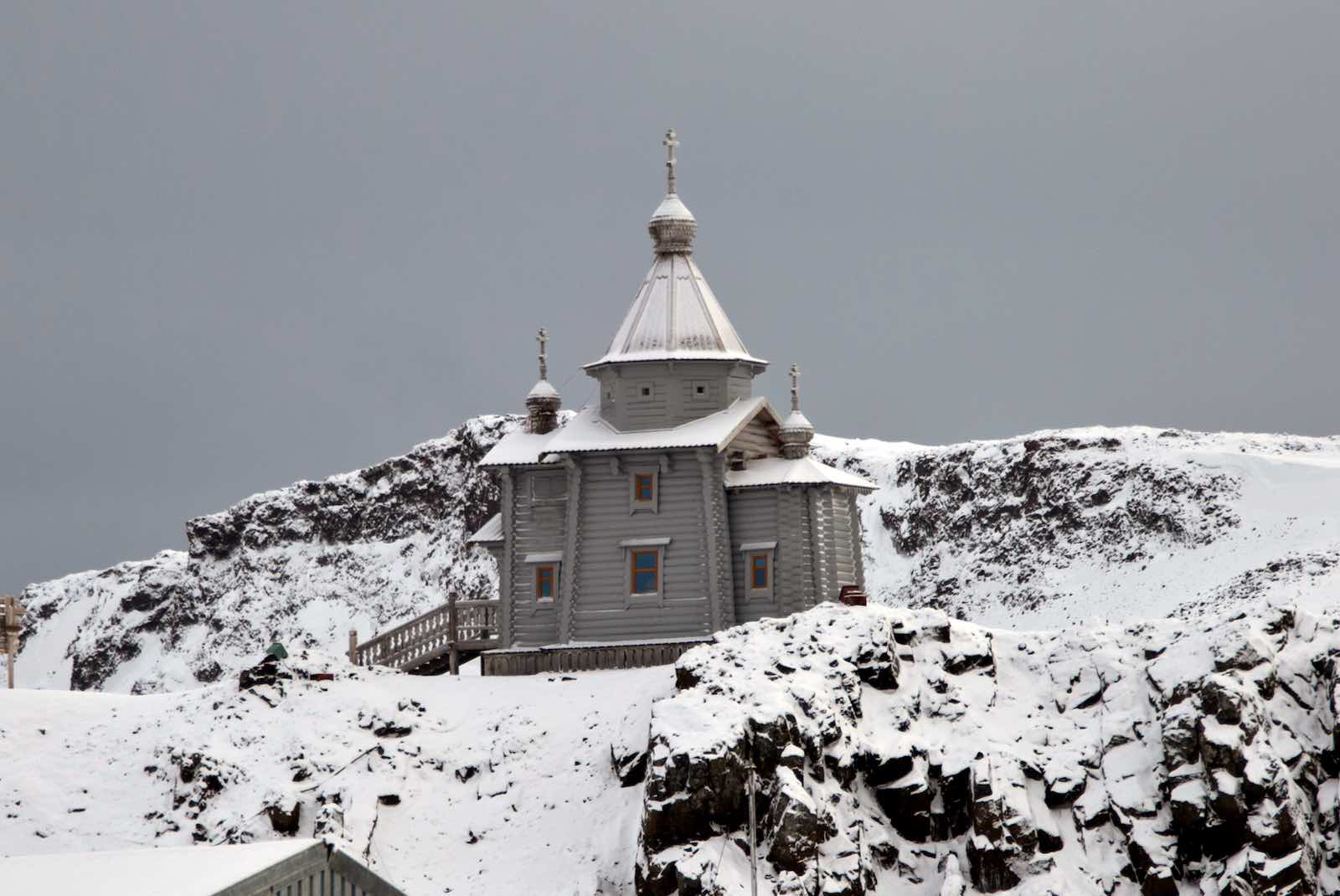 The 2020 Defence Strategic Update goes some way to preparing Australia to compete in a new multipolar, Indo-Pacific–anchored strategic environment. But a notable absence from the document is Russia. This matters. Australians too often speak of Moscow’s irrelevance and weakness since the end of the Cold War, yet ironically, in the next breath, vocally push back against Russian violations of the rules-based order.

This attitude is self-defeating. In the coming multipolar order, Australia will engage with structures and strategic partnerships to which Russia is central, and Australia’s efforts to win prosperity and security will inadvertently intersect with Moscow and/or Moscow’s policies.

It is in Canberra’s interest to have a dialogue with Moscow (however limited) to promote Australian interests. Matthew Sussex last week argued such engagement is a pointless quest given the comparative “weakness” of Moscow to its Soviet Union shadow. While domestic structural issues are apparent within Russia, it is hard to point to any country today without similar problems. Besides, it would be false comfort to deny the relevance and physical presence of Russia in Australia’s region (let alone a permanent seat on the UN Security Council and nuclear weapons arsenal) in favour of a construct of strength which is solely crafted on domestic economic considerations.

Then there is the trajectory of Moscow’s relationship with Beijing to consider. Rather than a firm alliance, as evident in the early days of the Cold War, the contemporary Sino-Russia relationship is fragile, having learned their own lessons of the Sino-Soviet split. Australian concerns about China’s growing footprint in the Indo-Pacific region could be allayed, at least in part, by recognising there is a “wedge” to exploit between Beijing and Moscow. Both are fierce competitors in the ASEAN space, arming, fueling, and financing many of the developing nations on Australia’s doorstep.

The worst-case scenario for Canberra is a united Sino-Russia agenda in the region – a bloc Australia would fail to push back against.

Canberra’s potential strategic suite of options to dilute Chinese power in the Indo-Pacific is lost if Australia remains committed to the current Russia course. This does not mean suggestions, such as those from Liberal MP Dave Sharma or Matthew Dal Santo, offer the right solution in terms of “bringing Russia in from the cold”. Australia’s Russia solution needs to be based on strategic engagement, not necessarily partnership, on mutually beneficial terms.

The worst-case scenario for Canberra is a united Sino-Russia agenda in the region – a bloc Australia would fail to push back against. Canberra could benefit from Russia’s potential to offset, undermine, and dilute Chinese reach in Southeast Asia. Moscow, too, could benefit from diversifying its partnerships in the region. After all, such options allow Russia itself to hedge against growing Chinese influence in Asia. Not even Moscow seeks a strong, global China – it cannot be certain Beijing won’t set its sights on the potential of the Russian Far East.

It is not about giving Moscow a “free pass” or condoning its policies. Reframing ties with Russia should be considered in terms of a broader “Australia first” foreign policy and strategic outlook. Crafting an independent policy for the Indo-Pacific necessitates dialogue and an open mind to the various avenues of strategic coordination Canberra has.

Take, for example, the southern sector of the Indo-Pacific, and the potential to use Russia to disrupt the Chinese Antarctic agenda. While Russia and China have made joint efforts to block environmental initiatives, there isn’t much else the two coordinate on in the Antarctic. Which is good news for Canberra, given Russia-China competition is sharpened within the Australian Antarctic Territory. Three of the four Chinese Antarctic bases are in the AAT – quite literally the majority of China’s Antarctic footprint is within the section of the continent claimed by Australia. Russia too, has four of its five Antarctic bases located in the AAT. And neither of the two have not put their Antarctic missions “on ice” like Australia has due to Covid-19.

China’s increasing interest in krill fishing and the hydrocarbon reserves of Antarctica are well documented. Russia might yet be Australia’s best shot at controlling an assertive Beijing in the AAT, due to the fact Canberra lacks the polar capabilities to defend its own territory. Likewise, Antarctica is an important element of Moscow’s “global polar power” identity and of historical significance to national pride. There are clearly areas of common interest Canberra and Moscow could exploit. Closing the door to mutually beneficial engagement with Russia in the Antarctic is a potential opportunity lost.

Shutting out Russia means Canberra is willingly entering an era of strategic competition with one hand tied behind its back. Instead of positing an either/or approach or a “choice”, Canberra should adapt the manner in which Russia has sought to navigate India-China ties, particularly in times of heightened tensions, or indeed how New Delhi has sought to engage with both Russia and the United States. In this new strategic era, interests are best framed in terms of the “commonalities” within competitive agendas. And Canberra already engages with countries in the region, such as Indonesia, based on explicit avenues of commonality rather than mutual interests or like-mindedness. Australia does not need to bring Russia in from the cold or trade off its liberal values to engage with Moscow.