Bougainville’s predicament, independence or not

Whatever path Bougainville follows after next month’s referendum, human development is its most urgent priority. 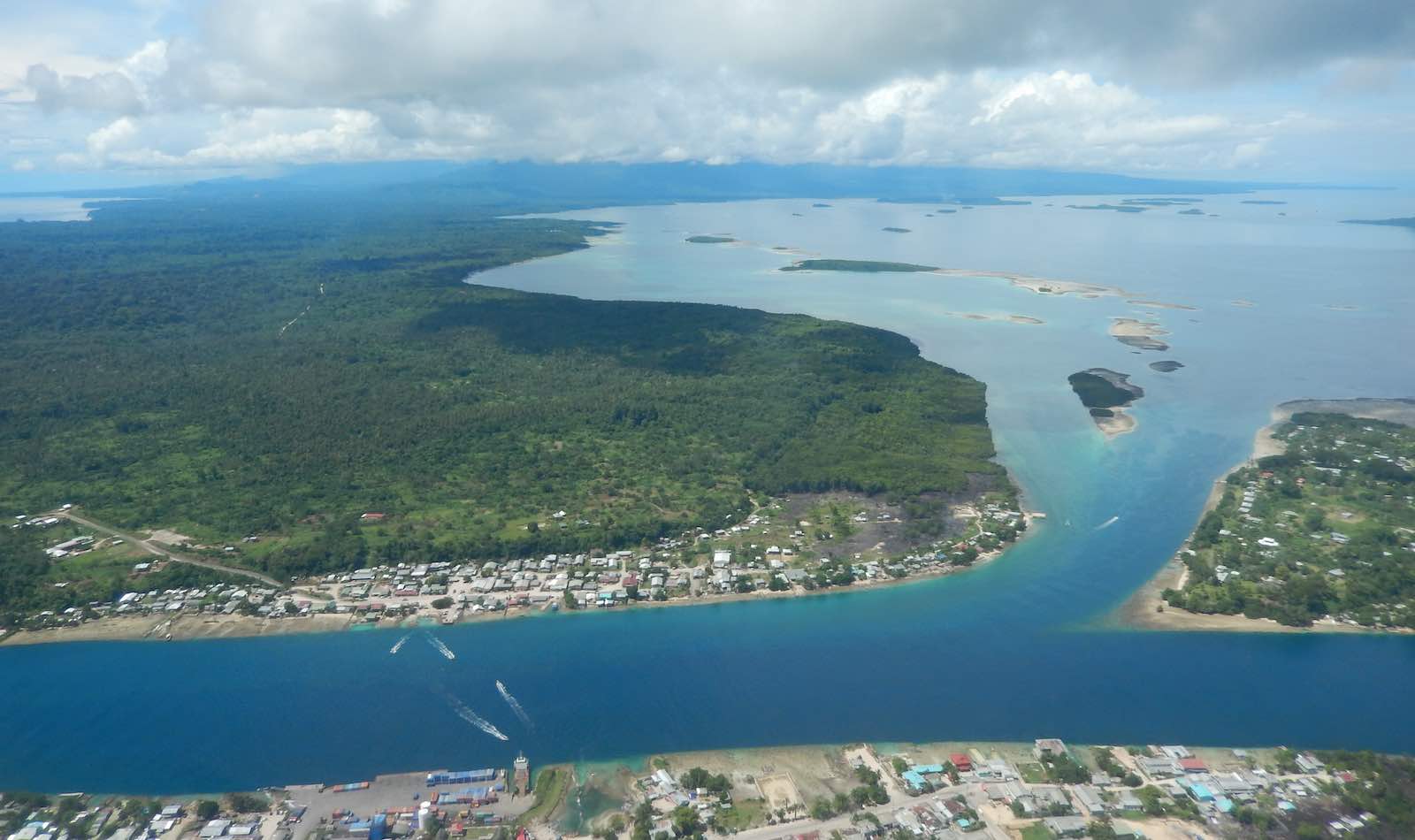 The referendum to take Bougainville a step closer to full independence finally looks set to start on 23 November, after the issuing of the writs late last month. Voters will have a fortnight to reach the polling places, which will close on 7 December. The Referendum Commission, chaired by former Irish Prime Minister Bertie Ahearn, says the count will be completed no later than 20 December.

The referendum result will still not be the final deciding factor on whether Bougainville stays with Papua New Guinea or cuts loose. Rather, it will “inform” the required post-referendum consultations between the Autonomous Bougainville Government (ABG) and the PNG Government to determine Bougainville’s future.

Turning Bougainville’s mining resources into a common wealth for the country will require nationwide support and agreement, a major challenge as the country works to overcome the social grievances rooted in its historical legacy.

Much has been written (for example, here and here and elsewhere) about the conflict, the ultimate peace process that culminated in the referendum, and the referendum process itself. What is often overlooked in the commentary, however, is the enormous human development challenges in terms of education and health that Bougainville will face should it achieve independence.

Imagine this future: Bougainville as an independent state would have a population close to 300,000 people, based on the last PNG census in 2011. That is around the same as nearby Vanuatu and just under half that of neighbouring Solomon Islands. Even without Bougainville, PNG would still have a population of 8 million people.

This deficit of education infrastructure is one of the legacies of the conflict which severely disrupted the education system, destroying schools and leaving 43% of the population over 15 illiterate, most of them women. The ABG recognises that marginalised youth with little or no education and few economic opportunities could resort to criminal activities or violence, leading to future conflict. Conscious of this risk, it has prioritised youth development, and it currently dedicates around 34% of its total budget to education. Contrast this figure with Vanuatu, which spends a similar percentage on education, but with a budget is five times larger for a similar number of people.

While human development indicators are difficult to obtain for Bougainville, the most recent annual provincial review of health services across PNG shows that Bougainville would take into independence one hospital, 11 health centres, and 24 sub-health centres, with a health worker to population ratio of 0.4 to 1000. Vanuatu’s ratio is around 1.73 to 1000. Expenditure on health represents around 1% of its budget. Vanuatu’s expenditure is 3.5%, again of a much larger budget, while the Solomon Islands dedicates 8% of a budget, which is 10 times larger.

These comparisons between two comparative Melanesian countries show that for a newly independent Bougainville to sustain its independent future, it would need to dedicate much more of its budget to building the human capacity and associated infrastructure. At the same time, it would need in its budget new items such as defence, immigration, and all the other administrative paraphernalia of sovereign countries. Indeed, as a recent report published by PNG’s National Research Institute argues, independence is also likely to require a bigger national debt, increased foreign aid, clearer maritime borders, and re-negotiation of sub-regional fishery agreements.

In fiscal terms, Bougainville would need two to three times its current budget, which in 2017 was K162 million ($68 million), of which only 13% (excluding company taxes) was raised locally.

Bougainville is recognized as rich in a range of natural resources, from mining and agriculture to fisheries. Its stunning natural beauty also offers the possibility of high-end eco-tourism. But realising this potential would mean overcoming the lack of technological and human capacity. And as this writer has noted previously, turning Bougainville’s mining resources into a common wealth for the country will require nationwide support and agreement, a major challenge as the country works to overcome the social grievances rooted in its historical legacy.

This is not to say that given sufficient time, the right policies, and appropriate external support, Bougainville couldn’t do all these things. But its leadership must not underestimate the massive scale of its human development challenges. Indeed, these challenges need to be tackled regardless of which direction the referendum points on Bougainville’s future sovereignty.

Show Comments
Previous Article
Is the Qatar blockade ruining the country’s sporting goals?
Next Article
The women of ISIS and the fog of law